Lonnie Brown  |  Special to The Ledger Today’s topic is the rebirth of a nearly 35-year-old classic computer mystery novel. But for now, a bit of how it was birthed in the first place. The year was 1980. The year Pac Man debuted. Former Beatle John Lennon was fatally shot. […]

Today’s topic is the rebirth of a nearly 35-year-old classic computer mystery novel. But for now, a bit of how it was birthed in the first place.

Electronic technology was starting to make inroads into everyday culture – Pac Man probably being the biggest indicator of that, and the camcorder and fax machines were starting to appear.

That same year, Hal Glatzer was working for a magazine that covered those new-fangled computer machines. The year before, Zenith Data Systems introduced the Z89, a desktop computer with a 12-inch monochrome monitor and attached keyboard. It consumed a large chunk of desk real estate.

Six years later, Glatzer had published “The Trapdoor,” a paperback titled after a term used by computer hackers for gaining surreptitious entry into a computer. It became a classic among computer enthusiasts, and also gained traction with readers who were computer users.

Glatzer went on to write about the computer and communications industries and to pen several mystery novels (“Too Dead to Swing,” “A Fugue in Hell’s Kitchen,” and “The Last Full Measure.” He currently lives in Hawaii.

“At that time,” said Glatzer in a recent interview, “email, cellphones and the Internet were years away in the future. What was high-tech in 1980 looks primitive now, but it was the state-of-the-art. And people who mastered it could do some remarkable things with it, both legal and illegal.

“Technology has evolved since those days,” he added. “But as long as loners find their inner strength to overcome bullies, this period-piece will remain an inspiration to all.”

The loner in “The Trapdoor” is Joe, who surrounds himself with computers and bills himself as “The Lightning” (as in “The Lightning strikes.”) He steals a little money online, more for the thrill of it than for the money. Things roll along like that – until somebody wants to kill him.

Time has rolled along for “The Trapdoor” as well. The Zenith Z89 on which it was written has been relegated to museums, and “The Trapdoor” possibly may be found on library shelves or second-hand book stores.

Now, it’s back. This time, in electronic format.

Amazon has the format for its Kindle e-reader (mobi). Go to www.amazon.com and type “The Trapdoor” in the search field. The format for computers, tablets and smartphones (epub) can be found on Glatzer’s website (www.halglatzer.com). Either format is $4.95.

“I want to give the computer users of today a good idea of what life was like when the computer revolution began, and give people like me, who were there then, a trip into the past,” Glatzer said. “And the best way to bring that vintage paperback to today’s tech-savvy readers is to turn it into an e-book.”

Lonnie Brown can be reached at [email protected]

Tue Sep 29 , 2020
A rape survivor whose PTSD is triggered when her mouth and nose are covered is calling for greater public awareness of face mask exemptions. Georgina Fallows, 29, was attacked and sexually assaulted as she made her way home a few years ago. She has been left with post-traumatic stress disorder, […] 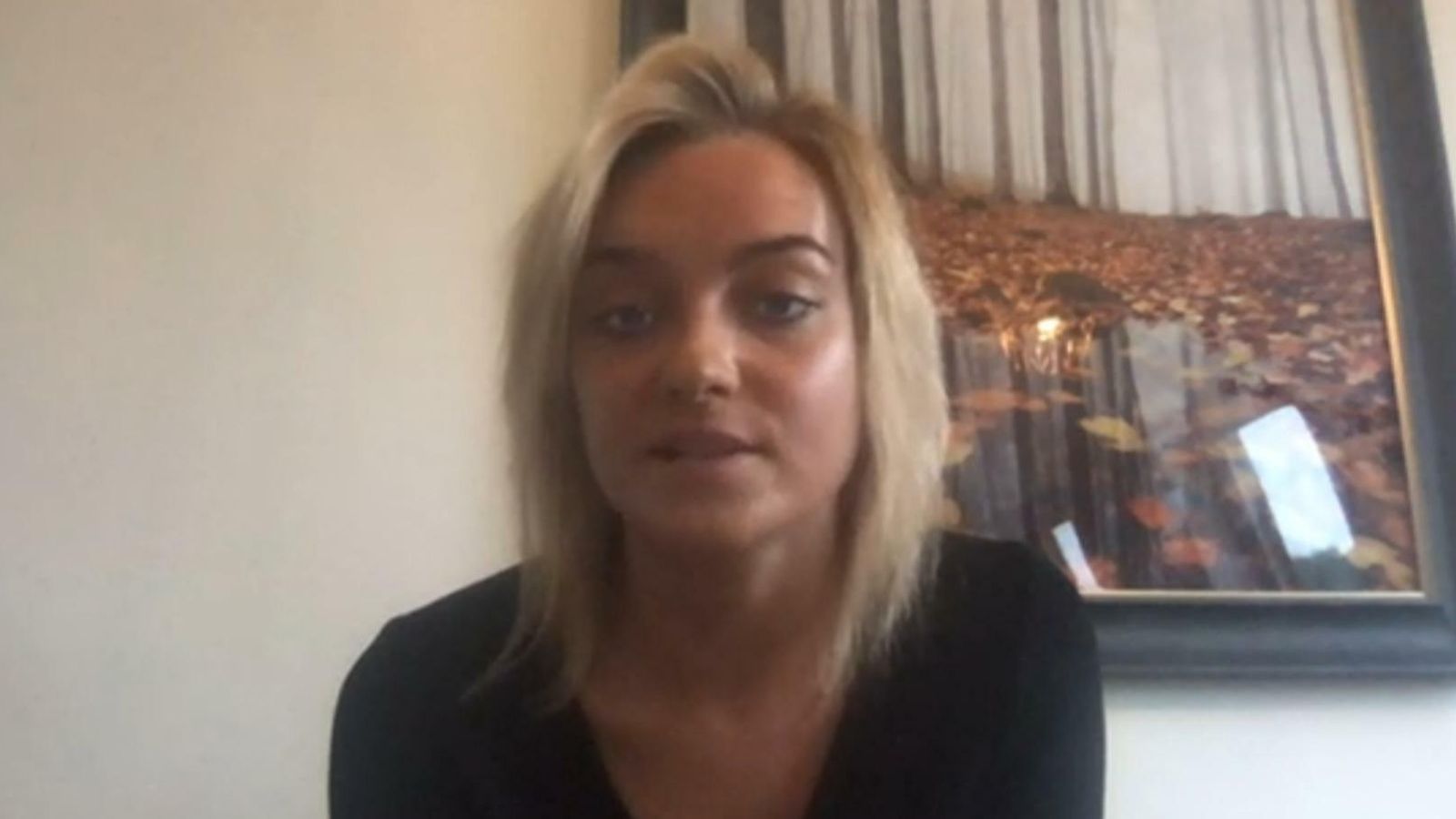