We’ve been featuring quite a few phones from the past but nobody can forget the great megapixel war amongst phone companies at the time. Phone companies tried to outdo each other with the camera on their phones and would boast about how many megapixels they had over each other.  While […]

We’ve been featuring quite a few phones from the past but nobody can forget the great megapixel war amongst phone companies at the time. Phone companies tried to outdo each other with the camera on their phones and would boast about how many megapixels they had over each other.

While this was simply marketing jargon at the time, there were some incredible camera phones that launched in the 2000s which directly led to innovation in smartphone cameras today.

Smartphones have now replaced digital handheld cameras but the revolution started a long time ago and here are some of our favourite camera phones from the past that we still consider iconic: 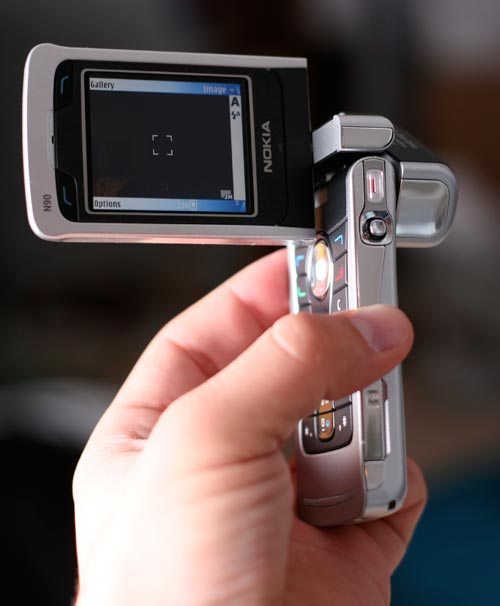 Back in 2005, camcorders were a big deal and Nokia designed a phone that looked very similar to handheld recording devices.

The Nokia N90 launched in the same year for having a very unique design where the screen could rotate. This rotating screen also helped in capturing images from its 2MP camera lens made by Carl Zeiss optics.

The phone had its autofocus feature and an LED flash which made this phone very revolutionary for its time. 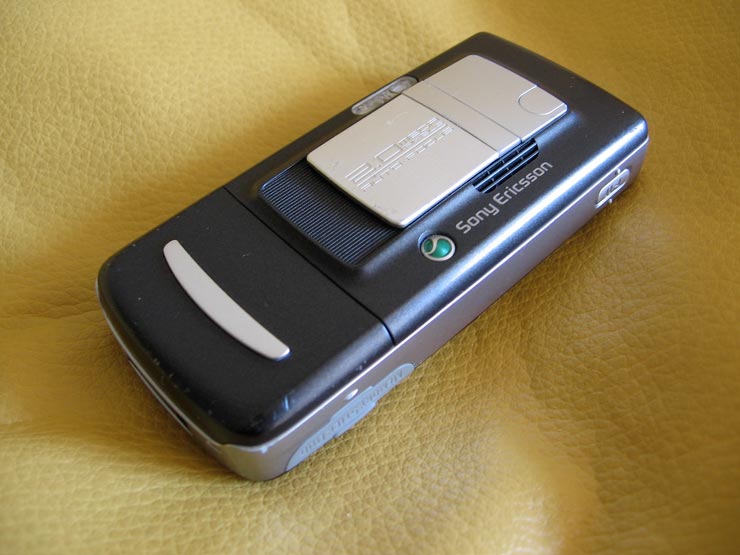 Before the Nokia N90, Sony Ericsson K750i was considered one of the best camera phones that Nokia tried to compete with using the N99.

It had a solid 2MO camera and dual-LED flash which was unheard of at the time. The phone boasted 9 hours of talk time and had a memory card slot for storing images. The phone also had a dedicated lens slider, a feature Sony borrowed from their Cyber-Shot cameras. 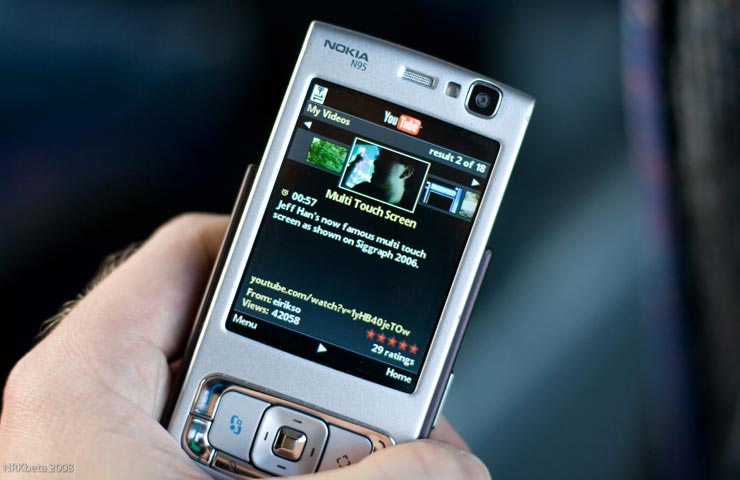 Nokia N95 was the first 5-megapixel camera phone from the company that was considered a marvel in 2007. The phone used a Carl Zeiss lens and was capable of recording video at 30 frames per second. In fact, the 5-megapixel camera lens became a standard after the launch of the Nokia N95.

However, the smartphone world changed as the first iPhone was launched a few months later with a 2MP camera, even though it did not have any autofocus or video capture capabilities. 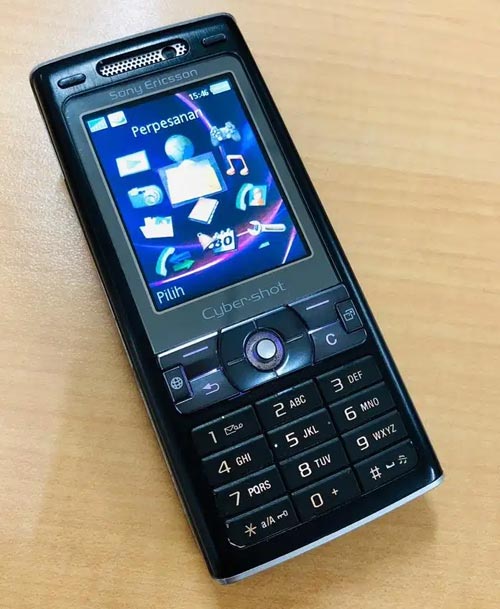 A follow up to the K750i, the K800i was launched in 2006 with a 3.2-megapixel camera lens and dominated the phone market for taking incredible pictures and for its “BestPic” feature. We use these features on smartphones today where the phone takes multiple snapshots of a subject in quick succession and allows you to choose the best shot.

This feature was first introduced in 2006 with the Sony Ericsson K800i and the K790. The phone also had autofocus capabilities, 32X zoo, a Shutter button, red-eye reduction feature and a Memory Stick Micro slot to store images and music. 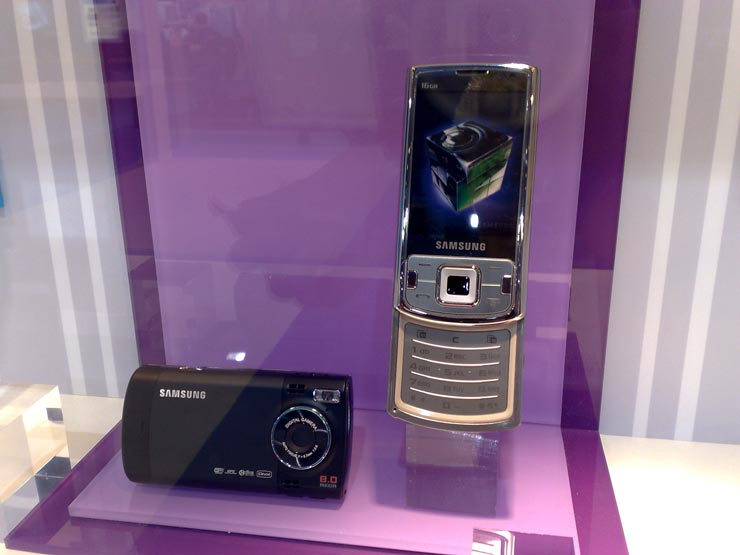 Right after the first iPhone launch, Samsung launched the i8510 or INNOV8 which was the first phone in the world to feature an 8Mp camera. While the phone could take great pictures, the phone didn’t really sell well since Samsung decided to copy the Nokia N series instead of the iPhone.

The phone used a lens from Schneider-Kreuznach optics that had the ability to take auto-panorama shots. The phone could detect a face, smile and blinks which is quite impressive for the time.

US STOCKS-Nike set to lift S&P 500, Dow ahead of business activity data