Cancer smartphone app   When it comes to laboratory testing whether it be in hospitals or other labs, patients, medical professionals as well as scientists always expect faster results. This is why many researchers are aiming to understand biodetection technologies that are used in laboratories and bring it to the […] 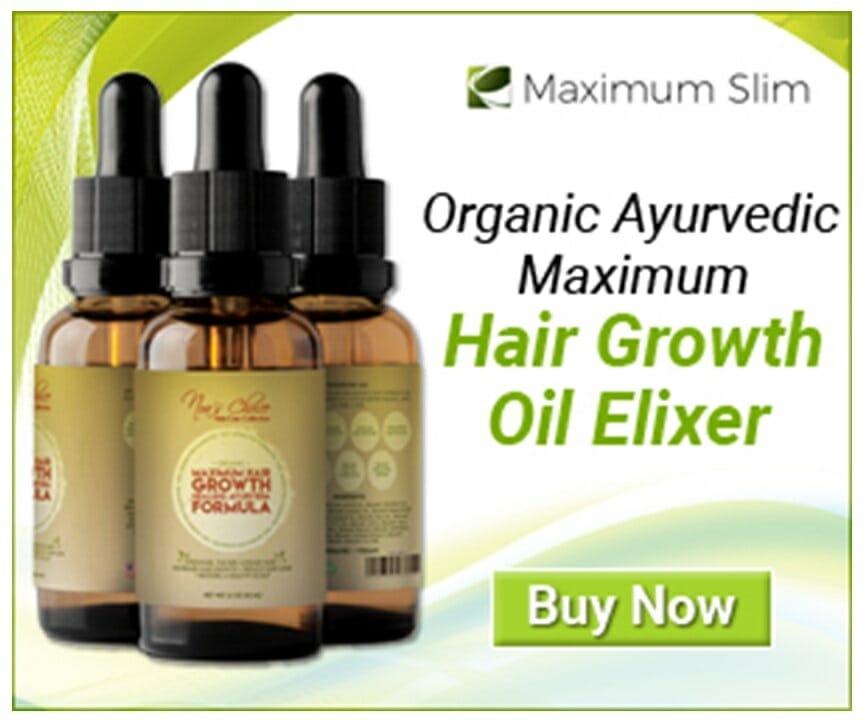 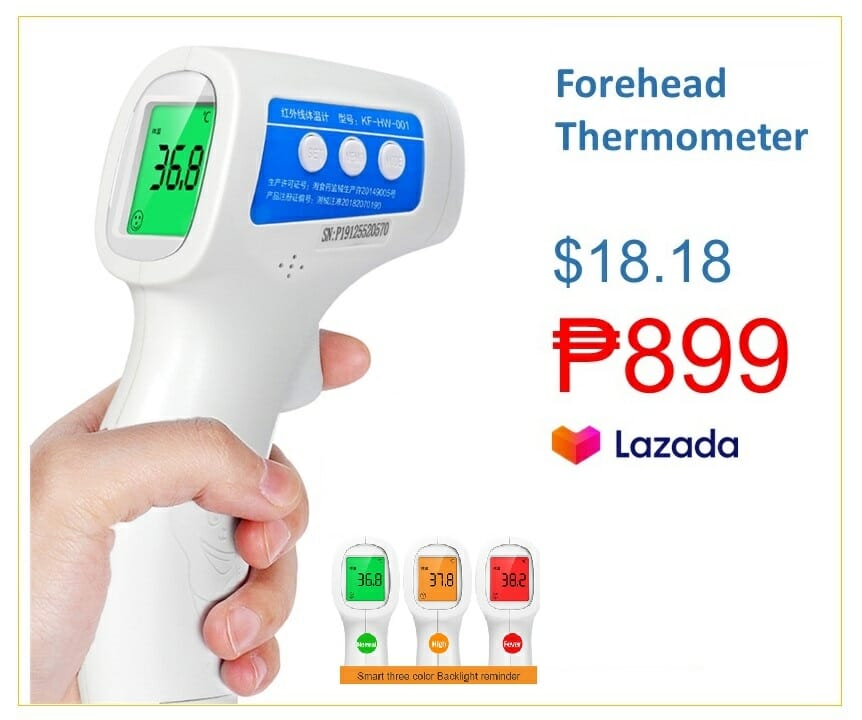 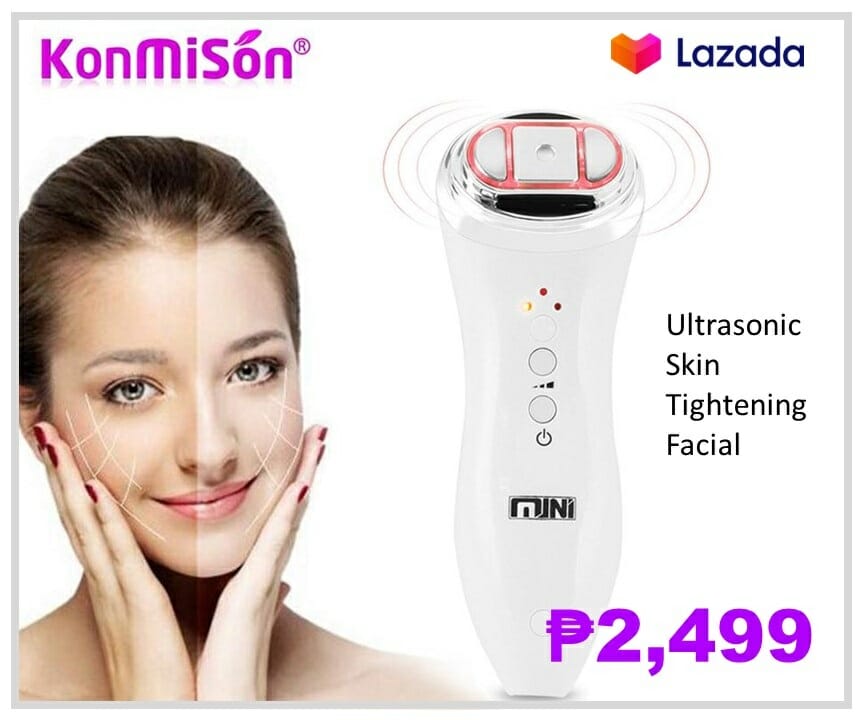 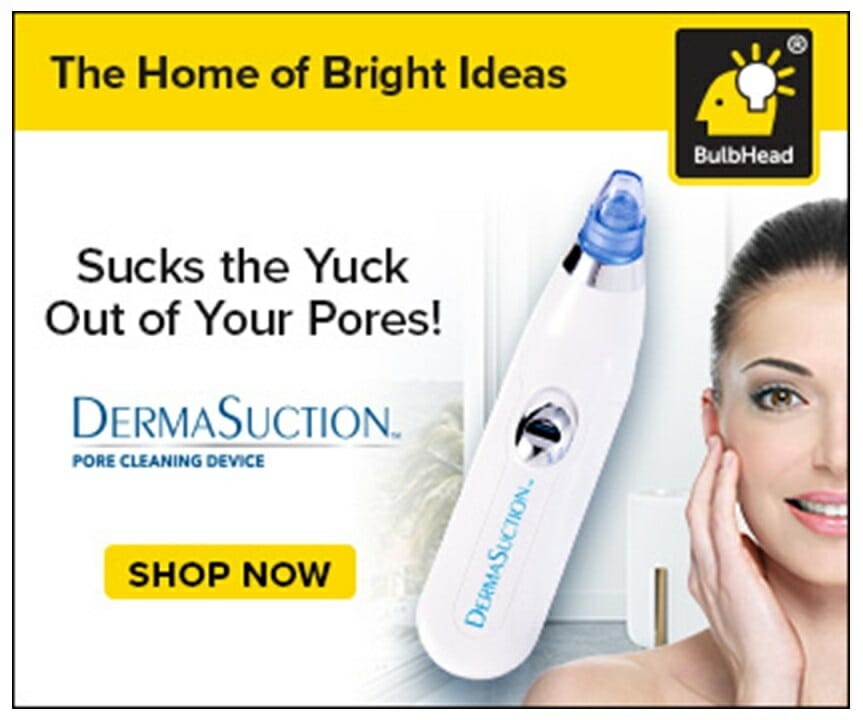 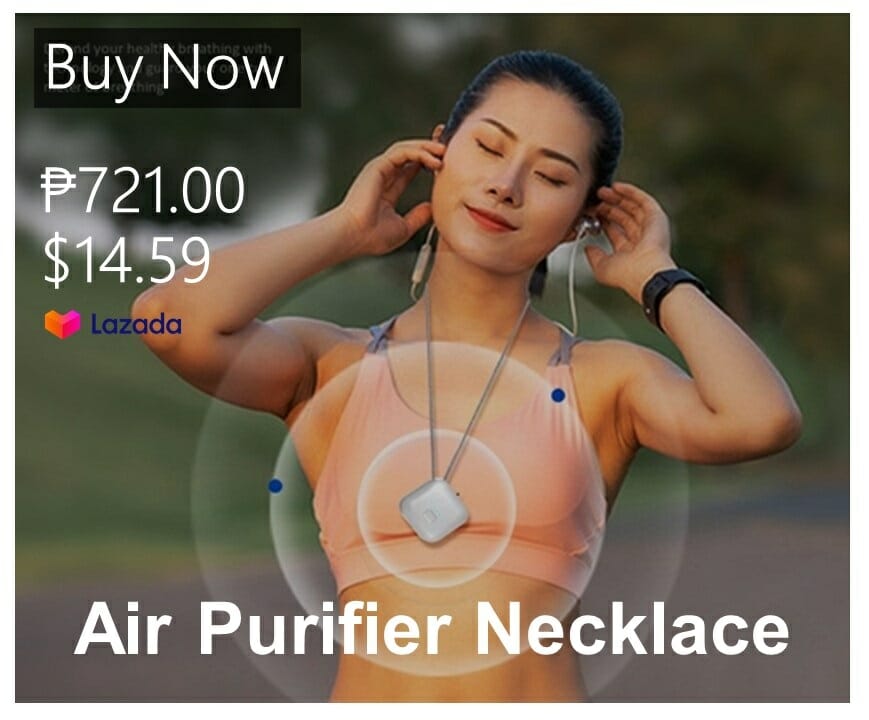 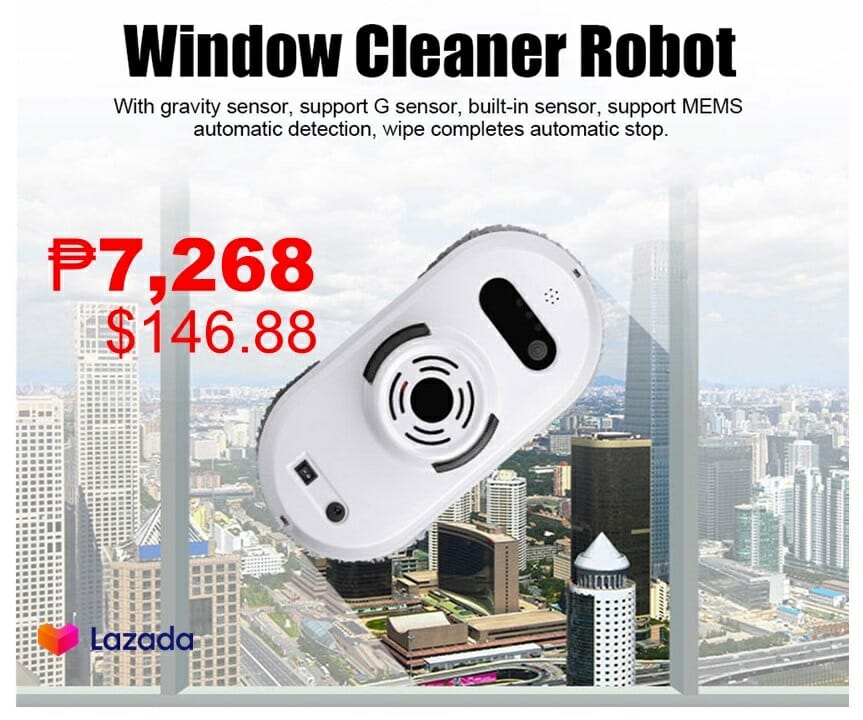 When it comes to laboratory testing whether it be in hospitals or other labs, patients, medical professionals as well as scientists always expect faster results.

This is why many researchers are aiming to understand biodetection technologies that are used in laboratories and bring it to the field and clinic so that patients will be able to get near to instant diagnoses in a doctor’s office, an ambulance or even in the emergency room.

This kind of technology will not only be useful in hospitals, but for doctors who practice in remote areas. Many of them can’t carry a whole laboratory with them. Portable and efficient device will be a great help in cases such as these.

Researchers from Washington State University have developed a low cost, portable laboratory on a smartphone that has the capability to analyze several samples at the same time to catch a cancer biomarker and therefore give quality results.

The research was led by Lei Li, an assistant professor School of Mechanical and Materials Engineering. Their work has been recently published in the journal Biosensors and Bioelectronics.

The smartphone has a spectrometer that analyses the amount and type of chemicals in a sample by measuring the light spectrum.

Everyone has traces of IL-6 in their systems. The IL-6 is responsible for responding when the body sustains inflammation or tissue damage. It controls the temperature of a person’s blood and identifies harmful cells in the body. However, there were advanced cancer patients who were found to have high-amounts of IL-6 in their bodies.

There are also studies that link IL-6 to major depressive disorders, possible schizophrenia, and rheumatoid arthritis.  High levels of IL-6 doesn’t necessarily mean that a person has cancer, but this device can serve as a preliminary work for office blood testing.

Many smartphone spectrometers already exist, but they are only capable of monitoring and measuring a single sample at a time. This makes these kind of spectrometers inefficient for many real world applications.

The research team’s smartphone however, has a multichannel spectrometer that is capable of measuring up to eight different samples at once by using a common test called ELISA, or colometric test Enzyme-Linked Immunosorbent Assay, which identifies antibodies and color change as disease markers.

The device makes use of a smartphone, prism, and an enzyme-linked immunosorbent assay (ELISA) plate. The backlit ELISA plate contains 96 wells which can process the eight samples at the same time. This is where the spectrometer app on the smartphone app comes in, the researchers use this to analyze each of the wells for a color change.

Li’s team has only used the smartphone spectrometer with standard lab-controlled samples, and they found out that their device is 99 percent accurate! The research team is now applying their portable spectrometer in different real world situations. Assistant professor Li has also filed a provisional patent for their work.

“With our eight channel spectrometer, we can put eight different samples to do the same test, or one sample in eight different wells to do eight different tests. This increases our device’s efficiency,” Li said. “The spectrometer would be especially useful in clinics and hospitals that have a large number of samples without on-site labs, or for doctors who practice abroad or in remote areas. They can’t carry a whole lab with them. They need a portable and efficient device.”

The research work was funded by the National Science Foundation as well as a Washington State University startup fund. 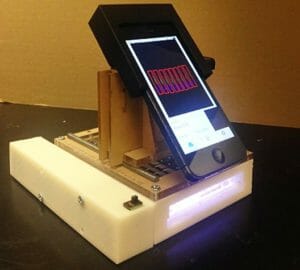 Do You Prefer Couch Or Desktop Gaming?

Wed Oct 7 , 2020
It’s Monday and time for Ask Kotaku, the weekly feature in which Kotaku-ites deliberate on a single burning question. Then, we ask your take. This week we Ask Kotaku: Do you prefer couch or desktop gaming? (Ahh, I still can’t get over Disney owning The Simpsons.)Screenshot: Disney Zack If I […]