Airlines around the world will burn $77 billion in cash in the second half of 2020, according to the International Air Transport Association (IATA), a global trade group. Airlines have sought to reduce costs by cutting jobs, grounding planes, and consolidating work where they can. However, IATA said that the […]

The first half of 2020 marked a brutal six months for the airline industry, and the rest of the year isn’t looking much better.

The world’s airlines will burn through more $77 billion in cash during the second half of the year, the International Air Transport Association (IATA) warned this week, even as travel demand makes modest returns from historic lows reached in April.

For perspective, that means losing $13 billion per month, or $300,000 per minute, IATA said. The organization, which represents most of the world’s passenger and cargo airlines, expects to see that rate drop to $5-6 billion per month in 2021.

At the height of the crisis, US airlines were burning as much as $100 million per day, which they reduced to $30-40 million by the end of the third quarter. Carriers have said they hope to reach zero cash-burn by year’s end through workforce reductions and operational consolidation. US air travel demand is down roughly 70% over 2019 levels.

IATA has previously said that it does not expect travel demand to return to 2019 levels until around 2024.

“We are burning through cash because we cannot cut costs fast enough to make up for the impact of not being able to do business,” IATA’s director, Alexandre de Juniac, said in a media briefing. “Borders for the most part remain closed.”

De Juniac called for more government support for airlines, as well as coordinated COVID-19 testing at airports to encourage travel demand and help lift restrictions that are hampering domestic and international flights.

With the airline business impacted well into the new decade, things are looking bleak down the supply chain: In a newly released commercial outlook forecast, Boeing said it doesn’t expect to have recovered from slumping orders until 2039. Over the next decade, it expects demand for its planes to drop by 11%, compared to what it predicted in last year’s forecast, as airlines with shaky financials postpone replacing older aircraft.

“Commercial aviation has always been a long-cycle business,” Boeing’s vice president of commercial marketing, Darren Hulst, wrote in a cover letter to the report. “Stakeholders in our industry know that it’s imperative to plan for the future.”

Fri Oct 9 , 2020
It’s hard to dispute the return on investment from many of the recent technologies being implemented to monitor driver behavior and protect your construction business from unwarranted claims. The payback can often be measured in mere months. But the rapid evolution of technologies designed to protect drivers in a company […] 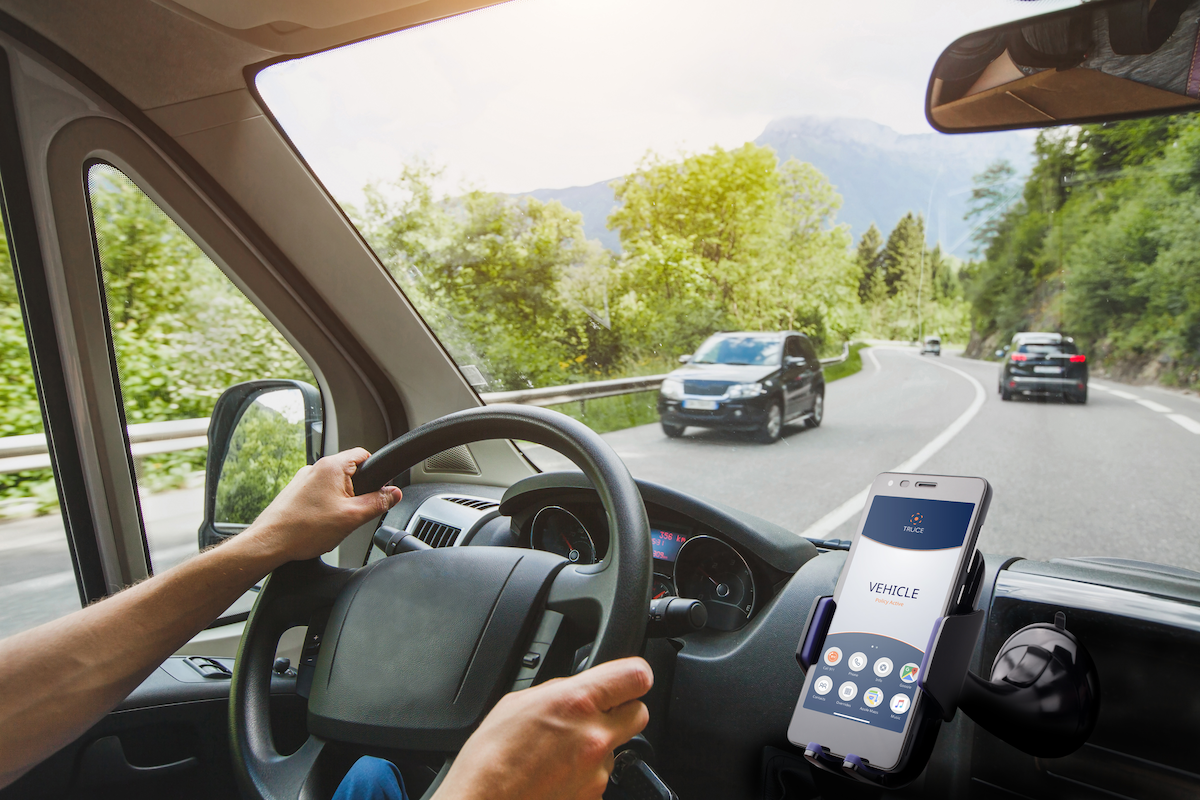