“Raised By Wolves” begins September 3rd on HBO Max. Credit: Coco Van Oppens/HBO Max At a time when families are spending more time together, the new series Raised By Wolves presents a twist on that parent/child dynamic that while unique, doesn’t seem as far-fetched as it might have even just […]

At a time when families are spending more time together, the new series Raised By Wolves presents a twist on that parent/child dynamic that while unique, doesn’t seem as far-fetched as it might have even just a few years ago.

The serialized sci-fi series, from noted filmmaker Ridley Scott, centers on two androids who are tasked with raising human children on a mysterious planet. In addition to this complicated family structure, all live in a colony that’s in upheaval due to religious struggles among its members.

Scott, who has given movie-goers the Aliens franchise and Blade Runner, says Aaron Guzikowski, Creator, Showrunner, Executive Producer and Writer. “Ridley has been working with these sorts of themes for a good long time now, so I think there’s a thematic connection, perhaps not a direct connection in terms of the mythology, but there was a lot of sort of exchange of DNA between a lot of the mythologies that Ridley has established in the past and this new story.”

The idea for the series evolved over several years, Guzikowski explains. “Some of these sci-fi ideas,  me and my little brother used to come up when we were kids. The big spark that really helped me find my way into this world, was the idea of the androids. And when I had kids of my own, just seeing technology kind of encroaching on them for better or for worse. So I’d say yeah, it came a lot out of just my own experience you know, trying to raise kids in this crazy world.”

Guzikowski outlines how Scott came aboard the project, saying, “Well, I wrote the pilot on spec. Then Ridley read the script and he responded to it, and soon after he had read it, he had just started drawing pictures, storyboarding.”

Scott’s drawings fed right into the evolution of the look of the series. “I think in some ways it continues on some aesthetics that Ridley’s established in some of his previous films, in this series, he’s evolved into just transmogrifying these ideas into things people haven’t necessarily seen yet,” says Guzikowski . “In addition to that, it’s kind of evolved into a new stage of trying to look into the future. Now that we’re kind of already in a science fiction future, coming up with this stuff just takes on a different sort of process.”

David W. Zucker, executive producer of the series, adds, “There’s nothing more thrilling than watching Ridley world create. And, I think harkening back to Alien, it is always finding a way of rooting these stories from a character — and from a world creations standpoint — in reality.”

The actors who portray the parents had their own physical evolution to tackle to get the characters just right, says Abubakar Salim who stars as Father.

“To begin with, it was a lot of workshopping the voice and the cadence with Ridley,” says Salim. “We had at least a good two or three weeks of rehearsing and working the actual character and making sure that we felt grounded with them.”

Guzikowski warns that the series may be both comforting and confusing for parents, especially in a time requiring more close proximity with their kids and the rise in use of technology, as in virtual learning. “As a parent myself, I think you can give a kid an electronic device and it will serve as sort of a babysitter for a time. And there is something that’s easy and comforting about that, but then, you know, slightly disturbing and off-putting about that, as well.”

“Aaron’s been writing it s0 you see explicitly the kinds of struggles that parents go through, in terms of how to negotiate, how to collaborate, how to align, where fissures in trust may come, where children identify with one parent over the other, may work one parent against the other,” adds Zucker. “All of those dynamics are so recognizable and immediate.”

As a point of a recognition for viewers, Zucker says that the creative team has often described the series, as Little House on the Prairie, just on another planet.

But, Guzikowski believes that what’s happening in the narrative isn’t that far off from what may soon be introduced into the real world. “In fact, I think it’s already happening. They’re selling some kind of toy type robots now, [that are] basically designed to occupy your kids for hours at a time, and interact with them. I don’t know how good an idea it is, but it does seem like it’s something that’s in the offing, sooner rather than later. And as to what that portends, I couldn’t say.”

Sat Sep 26 , 2020
Oops! Chris Evans may have accidentally leaked his own NSFW photo on the internet. The 39-year-old Captain America actor went on Instagram on Saturday afternoon (September 12) to share an innocent video of his family playing the game Heads Up. The video that Chris posted to his Instagram Stories was […] 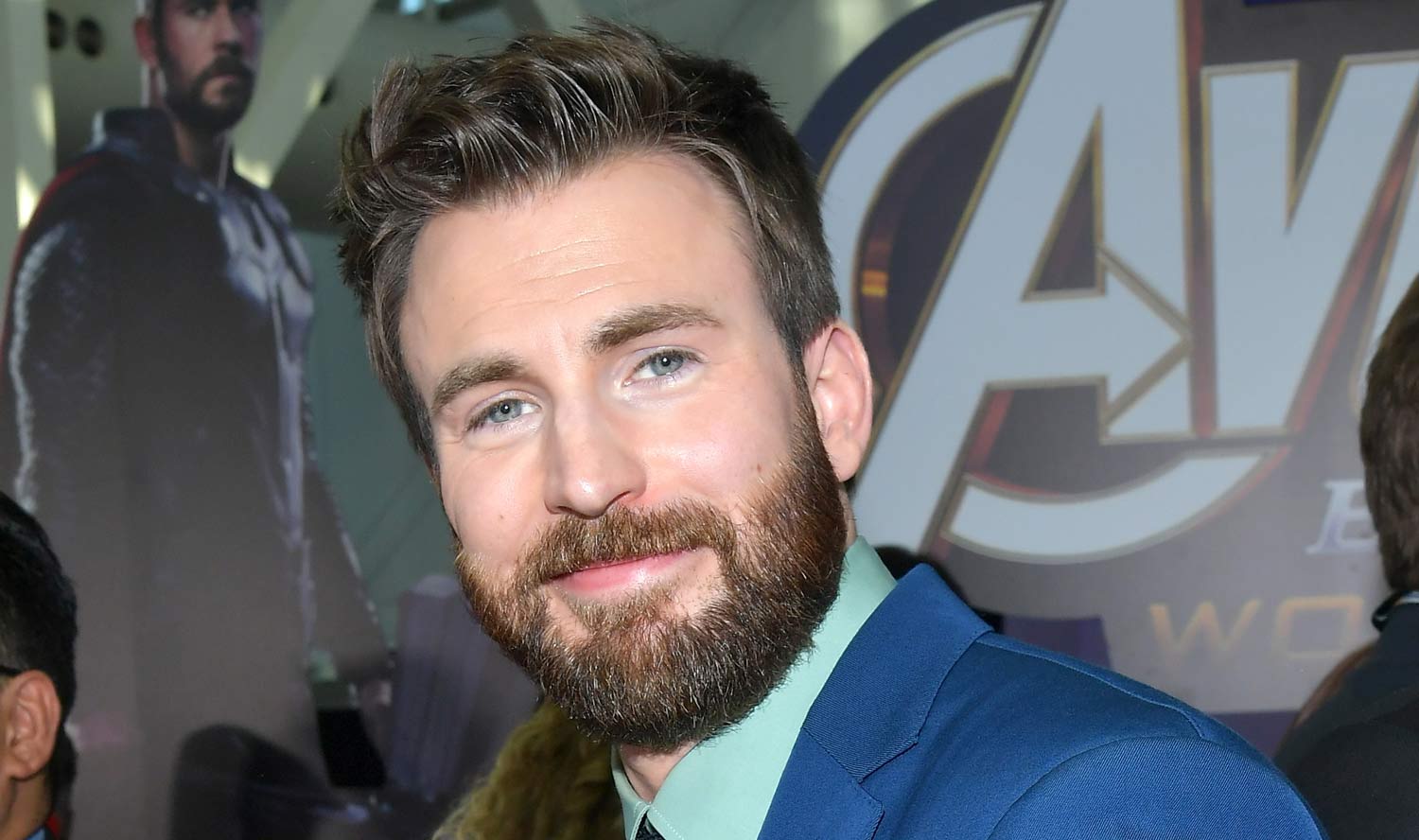