Amazon today announced its entrant into the world of cloud gaming with Luna, a streamingservice that lets you play new AAA games on your devices with no downloads. It remains to be seen if the company can compete with the substantial competition it faces in this sphere. Introducing Luna, Amazon’s […]

Amazon today announced its entrant into the world of cloud gaming with Luna, a streamingservice that lets you play new AAA games on your devices with no downloads. It remains to be seen if the company can compete with the substantial competition it faces in this sphere.

Introducing Luna, Amazon’s all new cloud gaming service. Luna makes it easy for you to play amazing games on the screens you already own. pic.twitter.com/yMcHh8dImf

Luna will be available on Fire TV, PC, Mac, and iOS devices (the latter through “web apps”), with Android coming soon. While some of the details are unclear, it seems you’ll subscribe to different “channels” on Luna to have access to particular games. For example, there’s a channel called Luna+ that offers multiple games from different genres, including Resident Evil 7, Yooka-Laylee, and Control. Luna+ would cost $5.99 a month at first, with more games to be added (and presumably a price hike).

Another channel, made in partnership with Ubisoft, would grant you launch-day access to the likes of Assassin’s Creed Valhalla, Far Cry 6, and Immortals Fenyx Rising. According to Amazon, this would be “the first of multiple Luna game channels in development, where customers can play games from their favorite publishers and genres.” The store page for Luna boasts “unlimited hours of play,” but it’s only available on a single device, whereas Luna+ can be played on 2 devices.

Read: Apple will allow xCloud and Stadia on the App Store, with big restrictions

Naturally, it’ll have Twitch integration. The conceit is that, when you’re watching a Twitch channel and you like the game the streamer is playing, you’ll be able to jump into it on Luna immediately. You’ll also be able to watch streams playing your game of choice from within Luna. Note, however, that it’s currently only available in the continental US.

Naturally, Amazon’s also launching a Luna controller. It’s got a virtually identical form to the Amazon Fire controller, with a flashy Twitch purple paint job. It’s Alexa-enabled and has “a multiple-antenna design that prioritizes un-interrupted wifi for lower latency gaming.” But you can also play with a keyboard and mouse, an Xbox One controller, or a DualShock 4. The Luna controller will cost $49.99 during the early access period.

As part of the streaming service, Amazon is also launching a new gaming controller to use with Luna pic.twitter.com/FMHvVWgqm6

It’ll sound strange, but the part I’m most impressed by is the fact that they’ve managed to find a way to put a cloud gaming service on Apple devices. Given Apple’s been somewhat hostile towards cloud gaming, like Stadia and xCloud, it’d be quite the coup if Luna could make it work. But I’ll believe that when I see it.

Rumors that Amazon was working on a cloud gaming service have been going around for well over a year — I started hearing them roughly around the same time I first heard rumors about Google, Microsoft, and Nvidia doing the same thing, funnily enough. The last we heard was earlier this year, when the New York Times revealed the cloud gaming service was called Project Tempo. At the time, I thought it made total sense for Amazon to make a play for cloud gaming territory, given it already owns Twitch, the center of most gamers’ entertainment.

That said, part of me is a little worried. Amazon’s been a little spotty on the gaming scene this year: Crucible, intended to capture the Twitch esports demographic, fizzled out thanks to lack of visibility, the last problem you’d expect a game with this publisher to have. And while Amazon owns Twitch, that’s not the same thing as understanding Twitch. There’s a disconnect at best, and strife at worst, between Twitch and its users when the former attempt to leverage the latter for profit. If you don’t believe me, just look at the recent outcry over midroll ads on streams.

Still, as always, I’m eager to see what the big company does. US-based users can request early access to Luna here.

So you like TNW? Then join our upcoming online event, TNW2020, you don’t want to miss it. 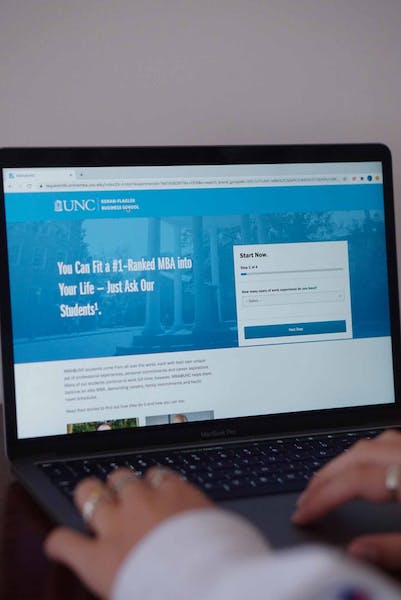