Amazon is making the leap into the competitive cloud gaming market. Load Error The tech giant announced Thursday its cloud gaming service called Luna. The company promises to allow players to enjoy console video games on devices like Fire TV without downloads or significant updates. The service will cost $5.99 […]

Amazon is making the leap into the competitive cloud gaming market.

The service will cost $5.99 a month, while a Luna controller resembling those used for consoles like the PlayStation and Xbox, will sell for $49.99. Players can request an invitation to join Luna, which will be available on Fire TV, PC, Mac, web apps for iPhone and iPad, and coming soon to Android.

Start the day smarter. Get all the news you need in your inbox each morning.

Amazon says it will start accepting players in October.

Any bluetooth controller will work with the service, “but we do think ours creates a better experience,” notes Marc Whitten, Vice President of Amazon Entertainment Devices and Services. You don’t have to bother with pairing it for bluetooth and switch screens, he notes. “It just works.”

While you can play the games on PCs with a mouse, a controller is needed for smartphones, he adds. “These aren’t touch games.”

The service will include several games including Resident Evil 7, Grid, and Brothers: A Tale of Two Sons. Amazon says more titles will be added over time.

Players will be able to stream two games simultaneously, and some titles will be offered in 4K.

The service will also heavily integrate with streaming platform Twitch. Players can view streams for all available games, and can instantly start a game from Twitch.

“We created Luna to make it easy to play great games on the devices customers already own and love,” said Whitten.

Amazon will also launch a subscription gaming channel with publisher Ubisoft, offering games including Assassin’s Creed: Valhalla and Far Cry 6 on the same day of release.

Cloud gaming is seen as the next frontier in the video games market, as companies seek ways for players to access high-production games without requiring sophisticated hardware. 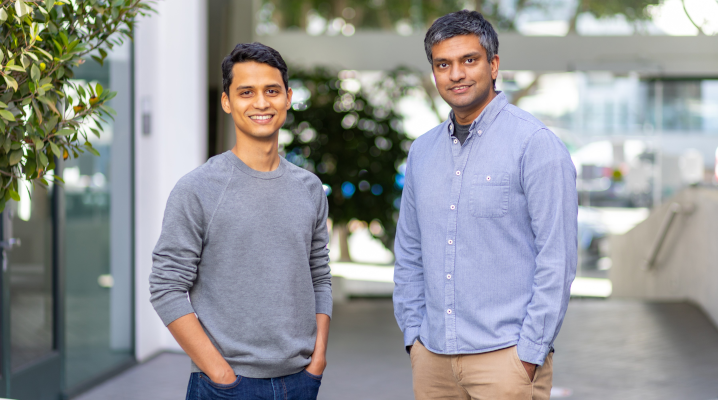