Amazon (AMZN) is jumping deeper into the $160 billion gaming industry with the launch of its new Luna streaming service. Luna, which is only available by invitation for now, will run on Amazon’s massive Amazon Web Services cloud platform and be available for PC, Mac, Fire TV, iPad and iPhone […]

Amazon (AMZN) is jumping deeper into the $160 billion gaming industry with the launch of its new Luna streaming service. Luna, which is only available by invitation for now, will run on Amazon’s massive Amazon Web Services cloud platform and be available for PC, Mac, Fire TV, iPad and iPhone (through web-based apps), and Android.

Amazon promises Luna+ will offer gaming at resolutions of up to 1080p running at 60 frames per second, with 4K resolution coming in the future. You’ll also be able to stream on two devices at the same time, meaning that parents won’t have to subscribe to an extra Luna+ account for their kids.

Games available through Luna+ include titles like “Control,” “Resident Evil VII,” “Sonic Mania,” and more. The Ubisoft channel looks particularly stacked with games like “Far Cry 6,” “Assassin’s Creed Valhalla,” and “Immortals Fenyx Rising” all being made available on the service the same day they hit physical and online stores.

© Provided by Yahoo! Finance
Amazon has launched its new Luna cloud gaming service, taking on the likes of Microsoft, Sony, Nintendo, and Google for a piece of the $160 billion gaming industry. (Image: Amazon)


Amazon is also releasing its own custom controller for the service, aptly named the Luna Controller. The company says the controller will connect directly to the cloud to eliminate latency and ensure players get a 1-to-1 experience similar to what you’d expect from a traditional home console.

The benefits of cloud gaming

© Provided by Yahoo! Finance
Amazon is also launching its own Luna Controller for the cloud gaming service. (Image: Amazon)


Cloud gaming allows gamers to access their favorite titles from nearly any device with an internet connection. It’s long been considered a kind of Holy Grail for gamers, but until the ubiquity of cloud infrastructure like AWS, has been nearly impossible to pull off.

Among the three, Microsoft is seen as the odds-on favorite for being the first to make cloud gaming take off as a go-to service. It currently offers its xCloud platform through its Game Pass service for $15.99 per month, and recently acquired Bethesda parent company ZeniMax, bringing franchises like “Doom,” “The Elder Scrolls,” and “Fallout” to the service.

For cloud gaming to take off, though, gamers need access to strong internet connections — Amazon suggests speeds of at least 10Mbps — and no data caps, as players would quickly crash through those limits while streaming.

Amazon, however, has a secret weapon up its sleeve in the form of its Twitch game streaming service. Twitch, which allows viewers to watch gamers play their favorite games, will be baked directly into Luna. Gamers will be able to open up a game’s launch page and scroll down to see Twitch streamers playing and providing commentary on the same titles.

The service is clearly still in its early days since it’s only available to users via invite. But if Amazon can pull it together, it could further entrench itself into the gaming space alongside the likes of Microsoft, Sony, and Nintendo.

Sun Sep 27 , 2020
City Comptroller Scott Stringer wants to regain his oversight of city contracts — a power that was suspended to fast-track the purchase of emergency coronavirus supplies — after a major political donor to Mayor Bill de Blasio obtained a $90 million deal that he couldn’t fulfill. “It has been reported […] 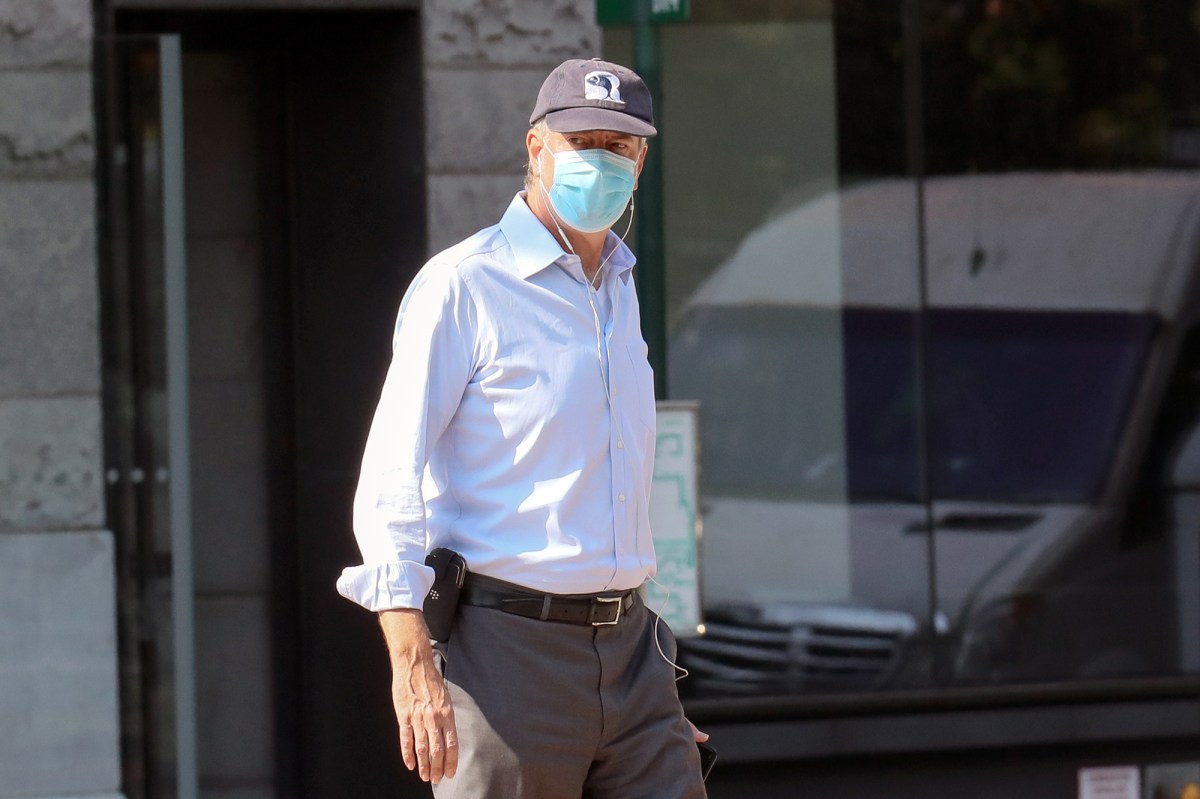