We knew Amazon has been eyeing game streaming for some time now, and today they officially revealed their Amazon Luna cloud gaming service. It’s launching into Early Access, and you need to register for a chance to participate, but it’s already leagues more enticing than Stadia. Amazon Luna is a […] 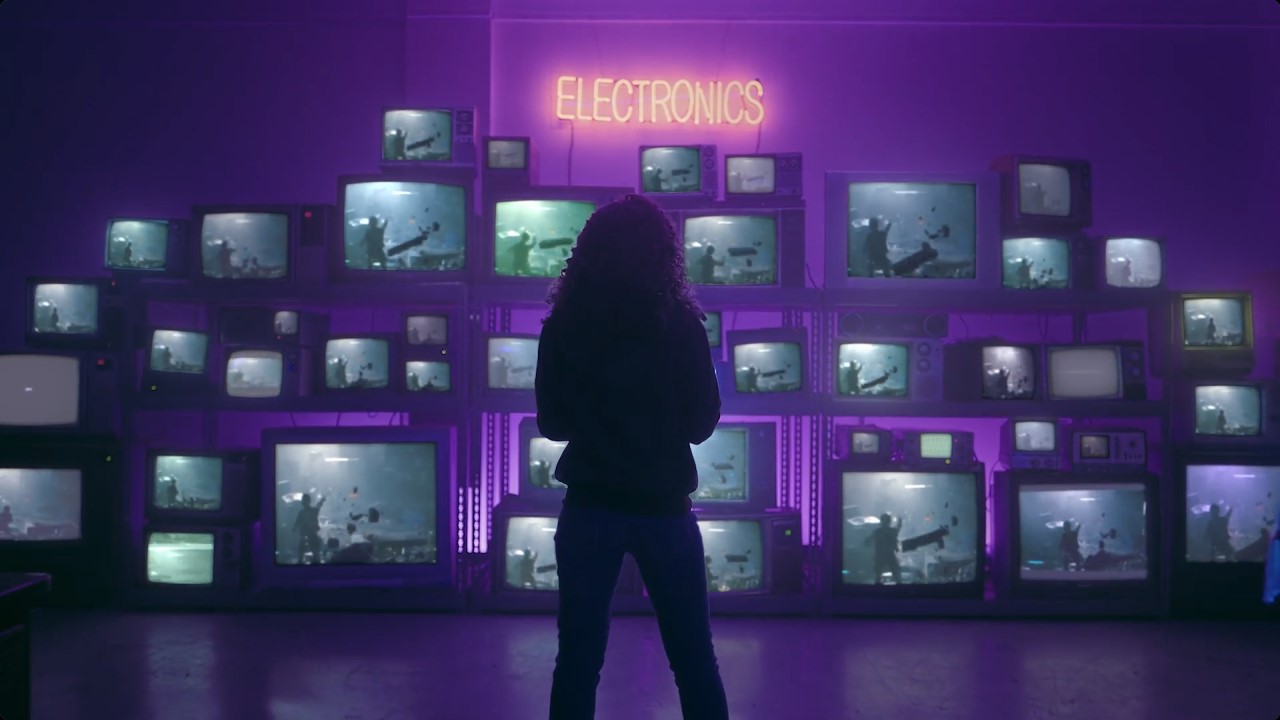 We knew Amazon has been eyeing game streaming for some time now, and today they officially revealed their Amazon Luna cloud gaming service. It’s launching into Early Access, and you need to register for a chance to participate, but it’s already leagues more enticing than Stadia.

At a glance, Amazon Luna isn’t all that different from existing streaming services like Stadia, xCloud, and GeForce NOW, though it will use a subscription model unlike Google’s offering. That said, Amazon did take a play out of Google’s book and built their own controller. It looks like sexier Nintendo Pro Controller, which is fine by me (and, it supports both Bluetooth and USB connections). There are two things that set it apart: you can stream on two devices simultaneously, and Amazon will bring Ubisoft into the fold sometime soon (with Ultimate Editions and DLC for select games).

If there is one current bummer it’s Amazon Luna’s lack of Android support (*UPDATE* According to Engadget, Android support will “come soon” after the early access launch). It will only support iPhone and iPads via web apps (it won’t be a traditional app at all, completely circumventing the App Store), which makes Apple’s new game streaming app policy smell more like bullshit than it did before. We are watching Microsoft, Google, and Amazon brawl it out in real-time, which really isn’t much of a surprise. Still, seeing as Amazon found a way around Apple’s streaming app policy means Microsoft is likely to push back on that front, so maybe we will see xCloud on iOS sooner rather than later.

That’s just blind speculation on my part, but it will be interesting to see how the software giant responds. Additionally, I wonder if this will finally force Google to completely embrace the subscription model, because paying full-price for a game that only exists in the cloud remains a sketchy proposition. Time will tell, but I don’t foresee Stadia surviving with both Luna and xCloud in the market.

You can sign up for Early Access on the official website here. If you are selected the monthly subscription will run $6 a month, though expect that rate to increase once Early Access for Amazon Luna has concluded. You can also check the full F.A.Q. there as well. Now we just need internet in the United States to be worth a damn, and for data caps to disappear. Otherwise, these streaming services are in for a helluva time.