Since its founding in 2003, the data visualization company Tableau has primarily culled data from databases to generate graph-type visualizations for corporate clients, for the purposes of business intelligence. Following its acquisition by Salesforce last year, its integration with Salesforce’s Work.com platform and a surge of interest from state and […]

Since its founding in 2003, the data visualization company Tableau has primarily culled data from databases to generate graph-type visualizations for corporate clients, for the purposes of business intelligence. Following its acquisition by Salesforce last year, its integration with Salesforce’s Work.com platform and a surge of interest from state and local governments trying to publish intelligible data for their employees and citizens, the company has also been making headway with the public sector. In an annual conference today, Tableau enlisted representatives from several public-sector partners to make the case for technology that enables data-driven decision-making.

The focus was on how current, easy-to-read data served the public interest as an unforeseen emergency, COVID-19, unfolded: by helping government agencies plan and make decisions, by making them transparent, and by keeping the public as informed as possible. Olivia Butler, a data management liaison for Wisconsin’s Department of Health Services, said the need for clear, up-to-date data was especially urgent given the dearth of information early on.

“As we started getting further into the pandemic, in mid-May to early July, we started really focusing on how to provide data to support research efforts across the state, as well as throughout the United States,” she said. “We focused on individual decision-making — what criteria were going to be required in either the state or local level to allow us to resume normal operations, and how could we use data to help the individual citizen in Wisconsin to make a decision about what was safe behavior for them?”

Butler’s department worked on dashboards quantifying and comparing everything from cases and tests to hospitalizations, daily snapshots and trends over time, broken down by demographics and other subgroupings. As they did so, she said, the ability to give state and local leaders an up-to-the-minute preview helped them coordinate communication plans, such as press releases and media briefings.

“It was really critical, because it was unprecedented, the amount of attention that our data was receiving for the first time ever, and we really wanted to direct the spotlight to that data and use what we did know to help inform our response,” Butler said. “As a result … DHS now supports over 40 public-facing Tableau visualizations on a variety of topics.”

For the Chicago Police Department, COVID-19 presented a different set of challenges: How to interact with, and potentially arrest and transport, members of the public if they have COVID-19; and on the back end, how to keep officers safe among each other as they report to work in person every day. Sabih Khan, Chicago PD’s deputy chief of the strategic initiatives division, said the department had invested heavily in Tableau as a data platform in the past year-plus, not only for crime data but to keep an eye on overtime costs and other operational figures, to the point where it started its own internal data analytics division. That paid off during COVID-19, when they had to track potential infections even as 15 to 40 officers at a time might occupy a room during roll call at the start of a shift.

“Because we had invested so much in our own internal server environment and brought in multiple developers (and) started our own data analytics division to be able to build up that capacity in the department, when COVID hit, we quickly realized how we’re going to track when officers are sick, and how we’re going to identify when we’re seeing clusters of COVID incidences,” he said. “We were able to see every time a certain district sees 10% of its workforce on a certain watch. We’d all get emails right away saying, ‘The sixth district, for example, about 14% of that third watch called in sick’ … and we could even dive into the data and tell what the symptoms were.”

Susan Robinson, an epidemiologist at the Arizona Department of Health Services, said the state having clear visualizations of data helped epidemiologists better understand what was happening on a macro scale, which in turn helped them advise the state on what to tell the public. She said the huge demand for information — as the amount and types of data continued to grow, both gathered and requested by people — was, in a way, an opportunity to educate and engage the public. Everyone now knows what “flatten the curve” means, and that’s a good thing.

“It’s a global pandemic, and what a time that’s been,” Robinson said. “But also, there’s something beautiful about how people have responded to wanting to be part of that, public health data, understanding it and being able to have access to it.”

Looking for the latest gov tech news as it happens? Subscribe to GT newsletters. 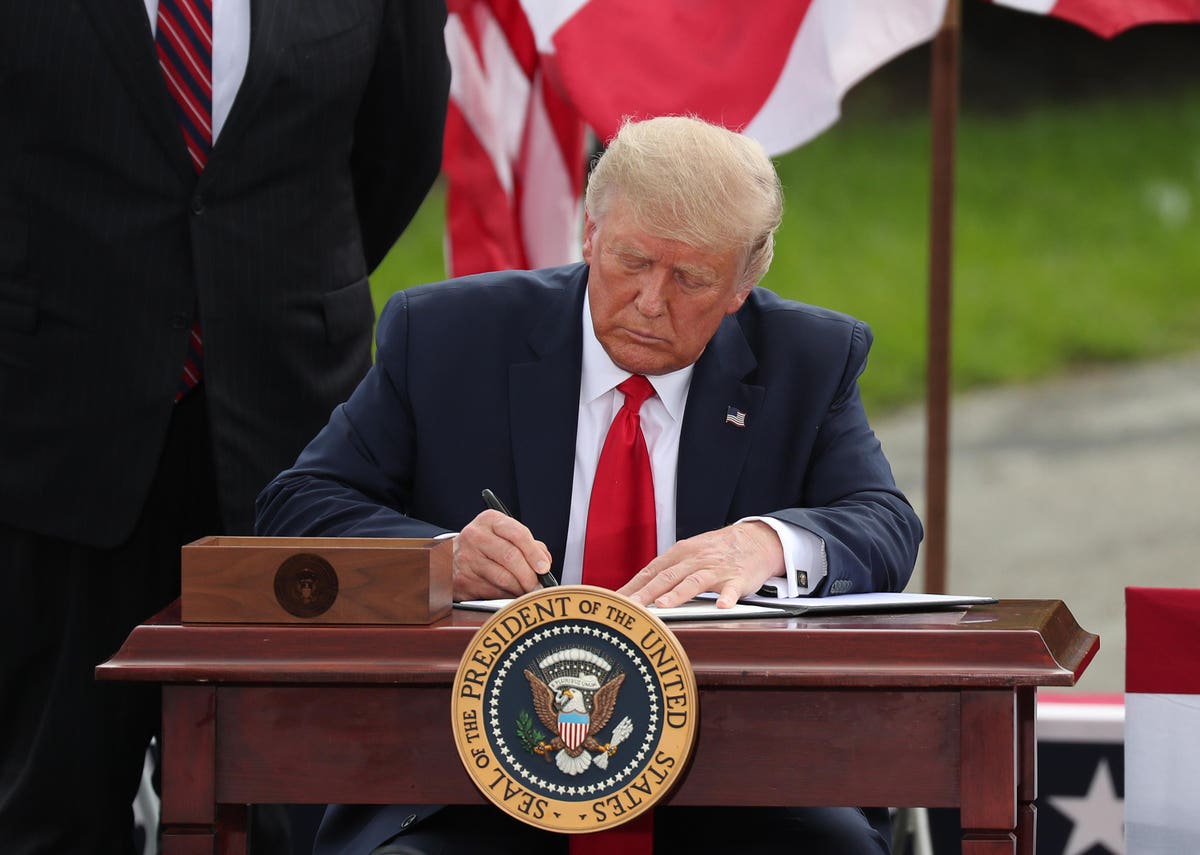