Despite her objections to how then-Sen. Joe Biden’s handled her testimony during Supreme Court Justice Clarence Thomas’ confirmation hearings nearly 30 years ago, Anita Hill says she is voting for the Democratic nominee.  © Lisa O’Connor, AFP via Getty Images Anita Hill attends the Vanity Fair and Lancome Women In Hollywood Celebration […]

Despite her objections to how then-Sen. Joe Biden’s handled her testimony during Supreme Court Justice Clarence Thomas’ confirmation hearings nearly 30 years ago, Anita Hill says she is voting for the Democratic nominee.


“Notwithstanding all of his limitations in the past, and the mistakes that he made in the past, notwithstanding those – at this point, between Donald Trump and Joe Biden, I think Joe Biden is the person who should be elected in November,” Hill told CNN.

Biden was chairman of the Senate Judiciary Committee in 1991 when Thomas was nominated to the Supreme Court bench by President George H.W. Bush. Hill came forward with allegations that Thomas had sexually harassed her when they worked together at the Equal Employment Opportunity Commission and her testimony drew national attention. Thomas denied the allegations and called the hearings a “high-tech lynching.”

At the hearings, Hill was grilled on uncomfortable details about her allegations by members of the all-male, all-white committee, including Biden was asked her to share “the most embarrassing of all the incidents.” Republican committee members questioned her credibility and accused her of “perjury.”

Hill believes Biden failed to control his committee colleagues, and has been critical of his decision not to call other women to testify who were willing to corroborate her charges. Biden called Hill in April 2019 to apologize for his handling of the matter, but Hill told The New York Times the apology was unsatisfactory.

“I cannot be satisfied by simply saying, ‘I’m sorry for what happened to you,'” Hill told the Times. “I will be satisfied when I know that there is real change and real accountability and real purpose.”

Person accused of voting twice in 2016

Hill said at the time that she was not ruling out the possibility of supporting Biden, saying she was “really open to people changing,” but she told Times that to earn her vote, Biden had to take responsibility for the hearings.

The day after her response was printed in the Times, Biden said, “I don’t think I treated her badly,” during an appearance on ABC’s “The View.”

But during an interview three days later with “Good Morning America,” Biden said, “She did not get treated well.”

Hill, a lawyer and university professor who is dedicated to addressing gender-based violence, told CNN that statement created “an opening.” She said is “more than willing to work” with Biden.

“I want the next president to be somebody that I can go to and talk about the real issues that women, men, and non-binary people are experiencing with violence in this country, that’s directed to them because of their gender,” Hill said. “I believe that Joe Biden would be that person. I do not believe that Donald Trump would be the person who would hear me.”

“My commitment is to finding solutions,” she said. “And if it means voting for Joe Biden, so be it.”

Anita Hill: ‘We can not squander’ #metoo moment

Sun Oct 4 , 2020
BALTIMORE — Filly Swiss Skydiver added another memorable moment to cap off a topsy-turvy Triple Crown season. Jockey Robby Albarado made a power move to pass favored Authentic around the far turn, and Swiss Skydiver went head to head and beat him by a neck after a stretch duel in […] 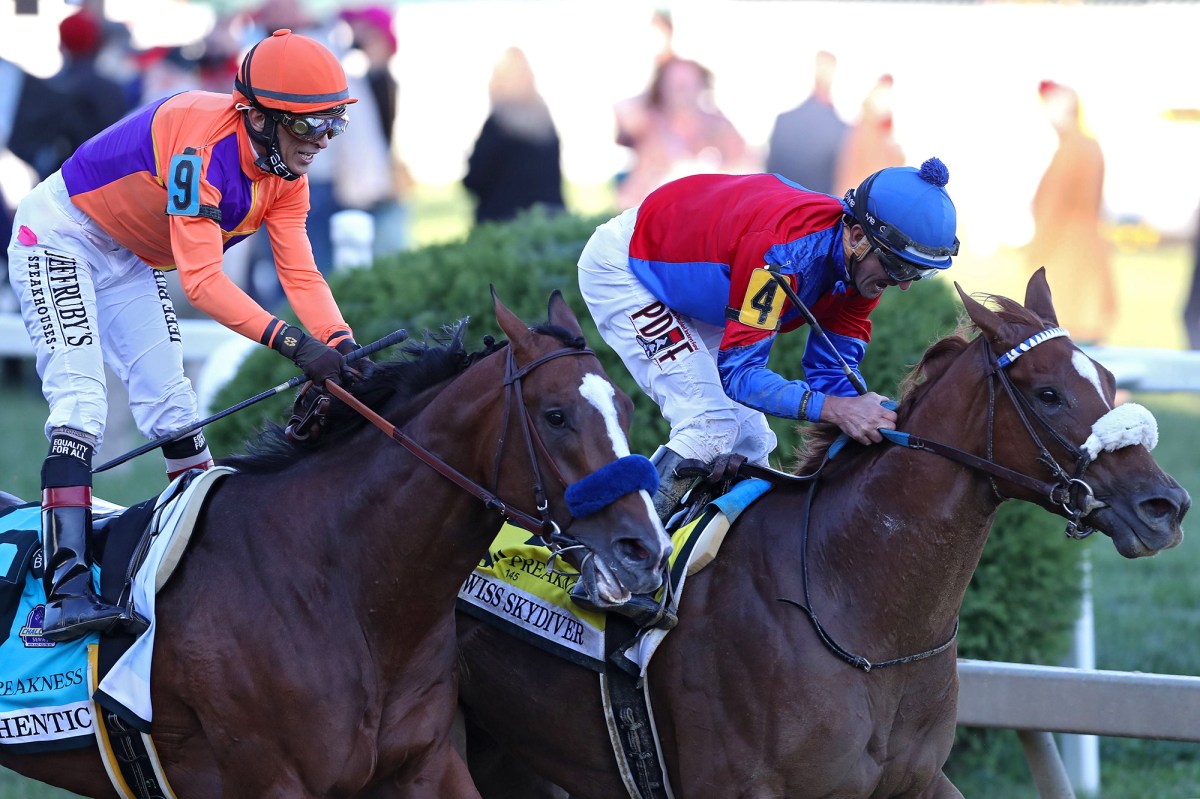