Apple is no longer selling any third-party speakers or headphones in its online store, delivering a major blow to the likes of Bose, Logitech and Sonos.

The move, first spotted by Bloomberg, adds fuel to recent rumours that Apple is planning to launch a new version of its Siri-powered HomePod speaker and its own over-the-ear headphones. The HomePod will reportedly be smaller and cheaper than the original $299 model, while the Apple-branded headphones are said to wireless with built-in noise cancellation smarts.

Both products are expected to arrive at Apple’s upcoming virtual launch event on 13 October, where it’s also set to show off the iPhone 12.

Although Apple has been selling third-party audio products for many years, including headphones and speakers from the likes of Bose, Logitech, Ultimate Ears and Sonos, the company has a history of removing products from its stores that could compete with its own gadgets. For example, the company stopped selling Fitbit devices in Apple stores ahead of the launch of the Apple Watch in 2015.

Searching for these products on Apple’s online store also returns no search results. The only speakers currently available include the HomePod and Beats Pill+, while the only headphones on offer are Apple’s own AirPods and AirPods Pro.

Apple told Bloomberg that it regularly makes changes to the products that it offers as new third-party accessories are released and the needs of customers change.

Bose also confirmed that Apple no longer sells its accessories, and Ultimate Ears said it was told by Apple that “they will no longer carry third-party speakers at retail from September onwards.

Sat Oct 10 , 2020
If any good at all comes from the CV-19 emergency, it’s that families are reimagining how they want to live—paying less attention to where they work and more to where they want to be. You’ll see that effect today in a fast-selling custom home community near Parker that’s orienting its […] 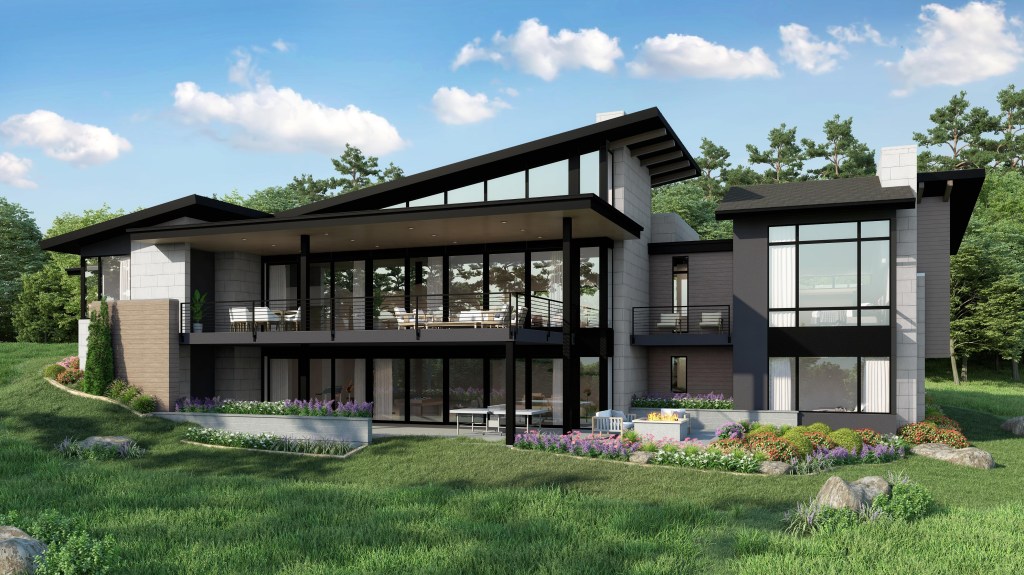