With all the talk in recent months focused on the iPhone 12 and iPhone 12 Pro, we can’t forget that there are other products in Apple’s lineup that are due for a makeover. One such product is the Apple TV, which entered its 5th generation in September 2017. After three years, it’s […] 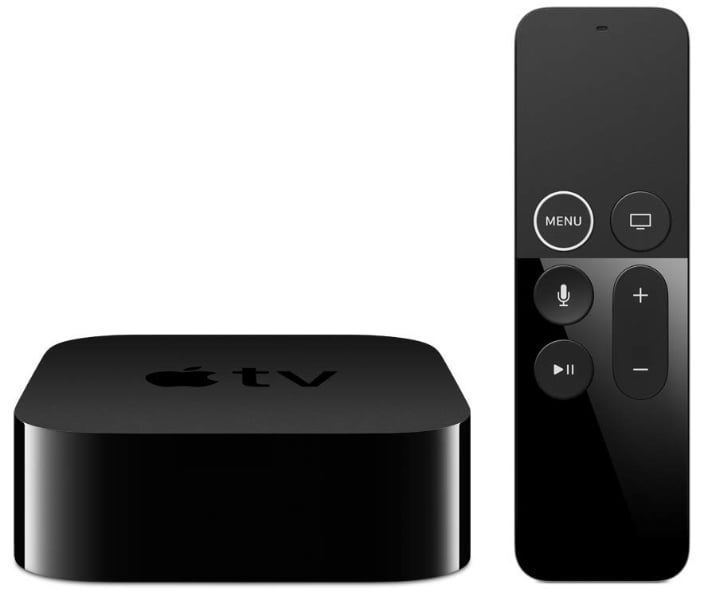 With all the talk in recent months focused on the iPhone 12 and iPhone 12 Pro, we can’t forget that there are other products in Apple’s lineup that are due for a makeover. One such product is the Apple TV, which entered its 5th generation in September 2017. After three years, it’s about time for an all-new model.

The current generation Apple TV is using an aging A10X Fusion SoC paired with 3GB of LPDDR4 RAM and either 32GB or 64GB of internal storage. Its successor, however, could get a big boost in the CPU department. Gadget leaker Fudge (@choco_bit) is claiming that Apple is currently working on a new Apple TV that would be powered by either the A12X (A12Z) SoC currently found in the iPad Pro, or the unannounced A14X. That latter chip will also likely wind up in the next-generation iPad Pro family of tablets. Previous rumors have suggested that storage for the new Apple TV will double across-the-board to include 64GB and 128GB SKUs. 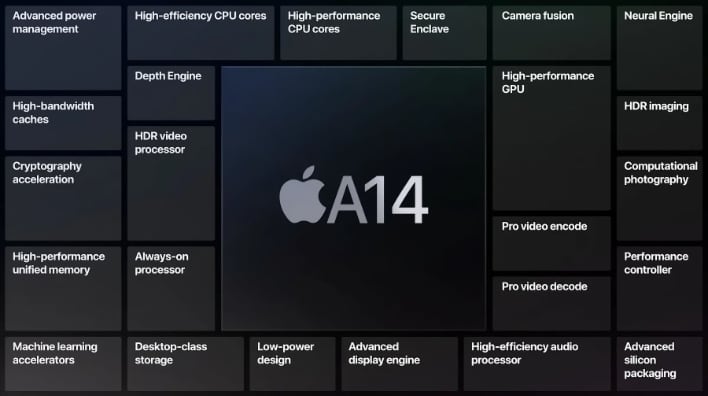 As we’ve already seen with leaked 4th generation iPad Air benchmarks, the standard A14 Bionic SoC is already a performance monster, delivering single- and multi-core scores of 1583 and 4198 respectively in Geekbench 5. That makes it around 21 percent faster than the already stout A13 Bionic in the iPhone 11 Pro. The A14X with more CPU and GPU cores (and more thermal headroom) is likely to be far more powerful.

With that kind of firepower under the hood, Fudge claims that developers will pump out games that rival the Nintendo Switch’s expansive and critically acclaimed Zelda: Breath of the Wild. These games will be made possible because Apple is reportedly showering developers with cash to prop up its growing Apple Arcade subscription game service. 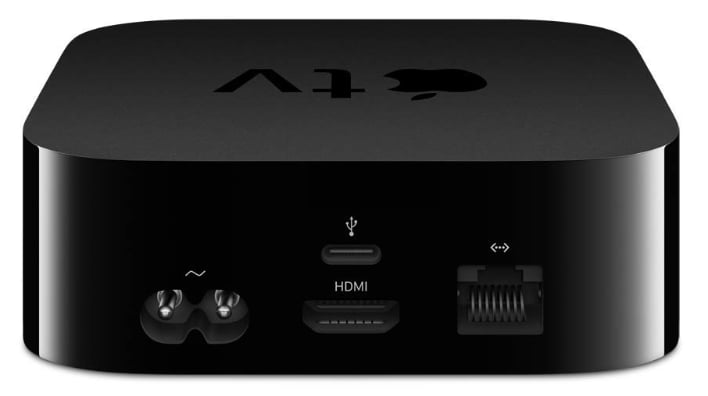 This focus on console-quality games with rich graphics and in-depth gameplay mechanics means that some games will only be able to run on devices with an A13-class or higher SoC. This would mean quite a bit of fragmentation for Apple, which usually isn’t the company’s modus operandi, so we’ll take that last point with a grain of salt at the moment.

Finally, it’s being reported that Apple is working on a dedicated wireless gaming controller for the Apple TV. The remote control that’s included with the Apple TV is a poor excuse for a game controller, which is why it’s great that the device currently supports third-party alternatives like the controllers from the PlayStation 4 and Xbox One families. But if Apple wants its Apple TV to be taken seriously as a gaming device, it definitely needs its own first-party controller (even it’s an optional accessory, which it likely will be).

One of the [many] complaints about the Apple TV is that thr high price of entry ($179 for the 32GB model) makes it exorbitantly expensive compared to its 4K competition. For example, a Roku Streaming Stick+ or Amazon Fire TV Stick offer 4K HDR support for $50, while the Roku Ultra throws Dolby Vision support into the mix for $99. Can Apple still get away with commanding these high prices for the next generation if it seriously ramps up performance and the quality of available games? Only time will tell…

Tue Oct 6 , 2020
Technavio has been monitoring the private tutoring market in US and it is poised to grow by USD 6.26 billion during 2020-2024, progressing at a CAGR of over 6% during the forecast period. The report offers an up-to-date analysis regarding the current market scenario, latest trends and drivers, and the […] 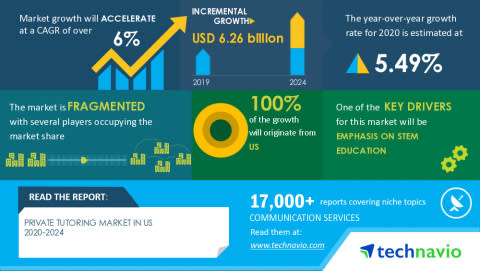