AUSTIN (KXAN) — The deadline to apply to be considered for the 14-member Independent Citizens Redistricting Commission in Austin is Sept. 30. Community organizers like Carmen Llanes Pulido are encouraging diverse voices for the Commission, which will help redraw City Council boundaries in Austin, including District 9 in central Austin. […]

AUSTIN (KXAN) — The deadline to apply to be considered for the 14-member Independent Citizens Redistricting Commission in Austin is Sept. 30.

Community organizers like Carmen Llanes Pulido are encouraging diverse voices for the Commission, which will help redraw City Council boundaries in Austin, including District 9 in central Austin.

“We have some of the most diverse housing stock, different kinds of housing types, really big multi-family homes and diverse incomes, and we don’t want to lose that,” Pulido said.

In 2012, voters approved the 10-1 amendment that set up the structure of one mayor and city council members elected from 10 single-member districts. When the current map was created, there was about 80,000 people in each district. The city demographer estimates that number will change to about 100,000 per district in the next census.

“That growth is not the same in every district,” explained Corrie Stokes, Austin City auditor. “There will definitely need to be some movement in the district lines; I can’t say what that will look like or what populations those are.”

The boundary changes will rely heavily on data from the 2020 Census. So far, about 287 applications have been submitted for the Citizens Redistricting Commission: 185 of those are White, 43 are Latinos and 17 are Black according to the chart below from RedistrictATX.org.

Here is a breakdown of commission applications by District:

“Once the boundaries are drawn, they don’t change, and there’s not a mechanism for that again until 2030 and making sure we have appropriate representation for everybody in Austin is a big deal,” Stokes said.

According to the City Auditor’s Office, during a public meeting the city auditor will randomly select eight names from the most-qualified pool in January. These eight people will serve on the commission. Those commissioners will select the remaining six members to ensure the Commission reflects the diversity of Austin.

To see if you qualify and to apply, click here.

On Thursday, Oct. 1, Stokes will begin the redistricting process, by randomly selecting three people to serve on the Applicant Review Panel.

The City Auditor’s Office got 44 applications for the Applicant Review Panel. 16 applicants met the minimum eligibility requirements outlined in City Charter, which require a CPA and audit experience. The demographic breakdown of the 16 qualified applicants includes:

The list of applicants that will be part of the random drawing:

Thu Sep 24 , 2020
ReDefine, visual effects and animation services company, has announced the appointment of PC Vikram to head their newly launched pre-production services. His installation at the head of the department will see him helm a full range of services that include concept art, storyboarding, pre-visualization and virtual production, leveraging DNEG’s market […] 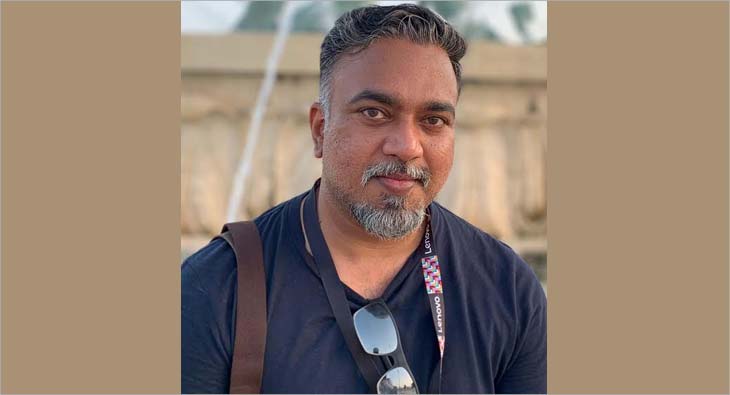