“This year has been full of uncertainties, and I think infrastructure legislation certainly followed suite,” Combelic said. “Here at ASA, we’ve been tracking three legislative items related to infrastructure at the federal level.”

The Water Resources Development Act is the federal vehicle used to authorize projects and policies that impact ports, harbors and inland waterways.

“Agriculture and agricultural products represent about a quarter of all cargo that moves through our inland waterway system,” Combelic said. “And that’s a system that includes nearly 12,000 miles of navigable waters and hundreds of aging locks and dams.

“The vast majority of those locks and dams are exceeding their originally engineered 50 year life span.”

If Congress maintains the status quo of investment in inland waterways infrastructure, she said, delays along the system will continue to grow.

This could lead to a diversion of cargo to more costly, less fuel-efficient modes of transportation.

“Unfortunately, the current backlog of authorized inland waterway projects is growing,” Combelic said. “The ASA believes our global competitiveness would benefit from additional federal investments to accelerate the completion of these inland water infrastructure projects, which is why ASA’s top priority in WRDA is to adjust the federal cost-share ratio of the Inland Waterways Trust Fund authorized project from an even 50/50 split in funding to a 65%/35% split.”

The adjustment would mean 65% of funding coming from the general revenue fund and 35% coming from Inland Waterways Trust Fund dollars.

Both the House and Senate committees have included this ratio change in their bills, and ASA is strongly supportive of this move, Combelic said.

Soybean growers also depend on efficient highways to move their product.

“The Senate will be voting on a continuing resolution imminently, and that CR is going to include a one-year extension of the current, expiring surface transportation program through Sept. 30, 2021,” Combelic said.

“While we’re thankful to see a one-year extension, long-term surface transportation bills are really critical for meaningful investments in our roads and bridges.”

Operating under short-term funding prohibits meaningful, large-scale projects from getting off the ground, Combelic said.

“Transportation bottlenecks caused by aging infrastructure and stagnant federal investment have a direct impact on our profitability and competitiveness,” she said. “That’s why this infrastructure legislation remains a top priority for ASA.”

Fri Oct 9 , 2020
Double glazing should last many years and weather well – that’s what is it designed to do. But 31% of the double glazing owners we spoke to had problems in the first 10 years after installation. Plus, as double glazing gets old, it may need repairs and eventually replacing. If […] 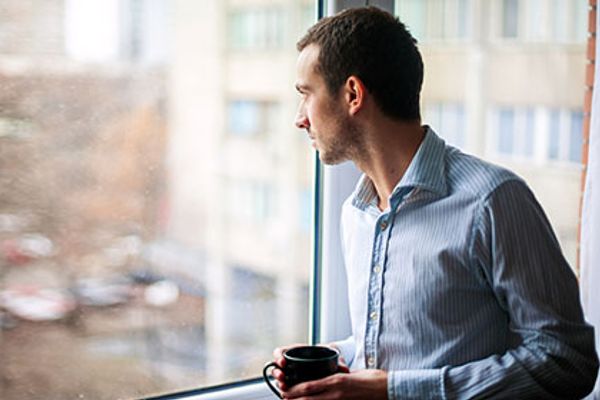