Dear Car Talk: I bought a 2002 Toyota Avalon XLS with around 120,000 miles on it for my soon-to-be 16-year-old daughter to drive. If I let it sit for a week or more without driving it, the battery will be so low that the starter just click, click, clicks, and […]

I bought a 2002 Toyota Avalon XLS with around 120,000 miles on it for my soon-to-be 16-year-old daughter to drive. If I let it sit for a week or more without driving it, the battery will be so low that the starter just click, click, clicks, and I lose all the settings such as the date, radio presets, lock settings, compass, etc. I either jump it or put the charger on it for a few hours and then it starts right up.

So I got a new battery with a high cold cranking amps, but that didn’t help. I even took the battery back to the auto parts store where they tested it, and said it was “discharged but tested fine after they charged it back up.” I also checked the trunk light and others to make sure they weren’t on all the time.

I talked to the previous owners (family members) who said they got rid of it as their elderly mom wasn’t driving it enough anymore and got tired of her having a dead battery when she did need to drive it.

What might be causing it? I’ve had other cars that sat for a month and started fine. Thanks.

I unloaded a car like that on my in-laws once, Jim. They never spoke to me again. So it was a win-win.

Most modern cars actually can’t sit for a month without their batteries failing. There are too many electronic components that use power, even when the car is turned off. There are presets to maintain, an alarm system, the emissions system and, today, even internet connections.

So it’s possible you have a parasitic drain of some kind, in addition to the “normal” drains.

Ask your mechanic to hook up an ammeter, and see how much current your car is actually using when it’s turned off. If it’s using more than 0.7 or 0.8 amps while sitting in the driveway, that’ll drain the battery pretty quickly.

But more likely, I think your problem is a weak charging system. Every time you run the car, the alternator charges up the battery so it’ll be fully charged and ready to start the car next time you need it. If your alternator is weak and you don’t drive much, you may never be fully charging your battery. And when you combine that with the “normal” drains, you could easily be out of juice in a week or so.

So instead of taking just the battery to your auto parts store, take the whole car to a mechanic. Ask him to start by checking your charging system. He can also check for a current drain. But my guess is that you need an alternator.

If I’m wrong, and your mechanic can’t figure it out, you can either disconnect the battery when the car sits, or go back to the auto parts store and pick up a trickle charger that you can attach to the car whenever it’s parked to keep the battery charged. Or sell the car to a relative. 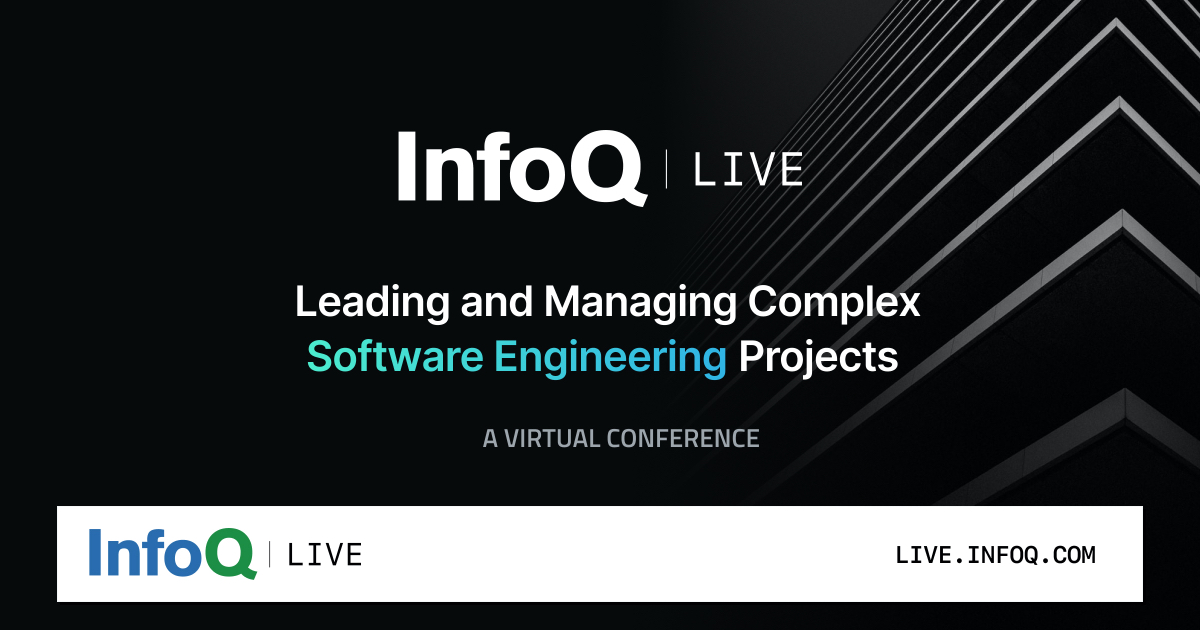