Lava Beds National Monument in northern California describes itself as a place of “wonder and mystery” and a little proof of that showed up recently on one of its trail cameras.

A creepy black-and-white image shared on Facebook shows two glowing eyes in the darkness, with just a hint of a beast attached. The photo was taken Sept. 18 at the 73-square-mile wilderness, which is about 300 miles north of Sacramento.

“Imagine you’re strolling along the road at Lava Beds. It’s 3:25 a.m. and you see a pair of huge eyes trained on you, coming out of the darkness,” the monument site posted on Facebook. “What would your reaction be?”

So what was watching “in the moonlight”?

The wilderness is home to bobcats (in the 30-pound range) and more threatening mountain lions, which grow to 250 pounds. (It’s due to mountain lions that site visitors are “encouraged to hike in groups” after dark.)

Both species of wild cat prey at night, but the site’s spooky Facebook narrative suggests the photo shows “the outline of the bobcat’s huge paws.”

The biggest clue: It appears to have a bobbed tail, which is how bobcats get their name.

“We’ve seen some photos and videos of him, usually brought in by visitors who’ve spotted him during the day … but this is the first time we’ve seen an image of him at night,” Lava Beds officials wrote.

Lava Beds National Monument is considered “one of the longest continually occupied areas in North America,” with a mix of Native American archaeological sites, 6,000-year-old petroglyphs and volcanic features. One spot, known as Petroglyph Point, has more than 5,000 individual Native American carvings.

Mark Price has been a reporter for The Charlotte Observer since 1991, covering beats including schools, crime, immigration, LGBTQ issues, homelessness and nonprofits. He graduated from the University of Memphis with majors in journalism and art history, and a minor in geology.

Delivery Drones Could Save Amazon Billions 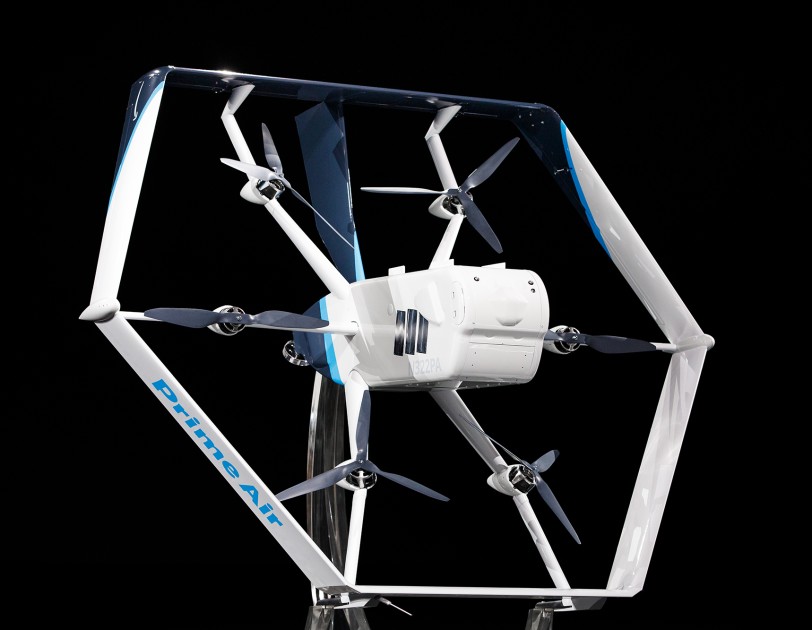