Hosted by Walk Bike Berkeley, Cal Berkeley Democrats and Berkeley Neighbors for Housing and Climate Action, or BNHCA, the forum gave prospective City Council members the opportunity to talk about their policies. Candidates addressed how they plan to combat climate change, transportation and the housing crisis if elected.

According to forum moderator Betsy Thagard, 60% of Berkeley’s climate change emissions stem from automobile travel, which is increasing due to Berkeley’s housing shortage, a reality that Berkeley City Council can potentially change.

Business owner and candidate Timothy Carter advocated for balance between the needs of the community and small businesses. While one side could be dedicated to parking, the other could be used for bus and bike lanes, Carter added.

During the session, candidates were invited to share their thoughts on the recently proposed Berkeley Department of Transportation, or DOT, with a focus on safety and equity.

District 6 incumbent Susan Wengraf did not support the suggested DOT and said the city should instead bolster the existing one. While Davila and Taplin support DOT, Sharenko and Carter support the idea of transferring police traffic enforcement to unarmed personnel.

“This is part of a larger conversation about what public safety institutions look like moving forward,” Sharenko said at the event. “There’s a lot of reforms like this we can look at using mental health workers, using social workers, displacing some of what armed officers do right now.”

Forum moderators also asked candidates about the lack of student housing and the “missing middle” infill zoning legislation, which permits the construction of duplexes, triplexes and fourplexes, according to Thagard.

A majority of Districts 2 and 6 candidates agreed that it is UC Berkeley’s responsibility to build more on-campus housing. Possible means of achievement, they said, would be engaging in conversation with campus, appealing to higher-ups and amplifying student voices.

“Right now, we basically only allow single-family homes to be built, and very large apartment buildings to be built. That’s the two most expensive types of home,” Sharenko said. “By not allowing this naturally affordable type of housing, we’re saying that we only want wealthy people in our community and that’s not okay.”

The Districts 3 and 5 candidate forum will be held Thursday at 6 p.m.

A previous version of this article incorrectly stated that all four District 2 candidates supported the creation of the proposed Berkeley Department of Transportation, or DOT. In fact, while Davila and Taplin support DOT, Sharenko and Timothy Carter support the idea of transferring police traffic enforcement to unarmed personnel.

Tue Sep 29 , 2020
September 15, 2020 10 min read Opinions expressed by Entrepreneur contributors are their own. You’re reading Entrepreneur Middle East, an international franchise of Entrepreneur Media. Throughout the COVID-19 pandemic, the government of Saudi Arabia, like any other government around the world, has had to move quickly and substantively with its […] 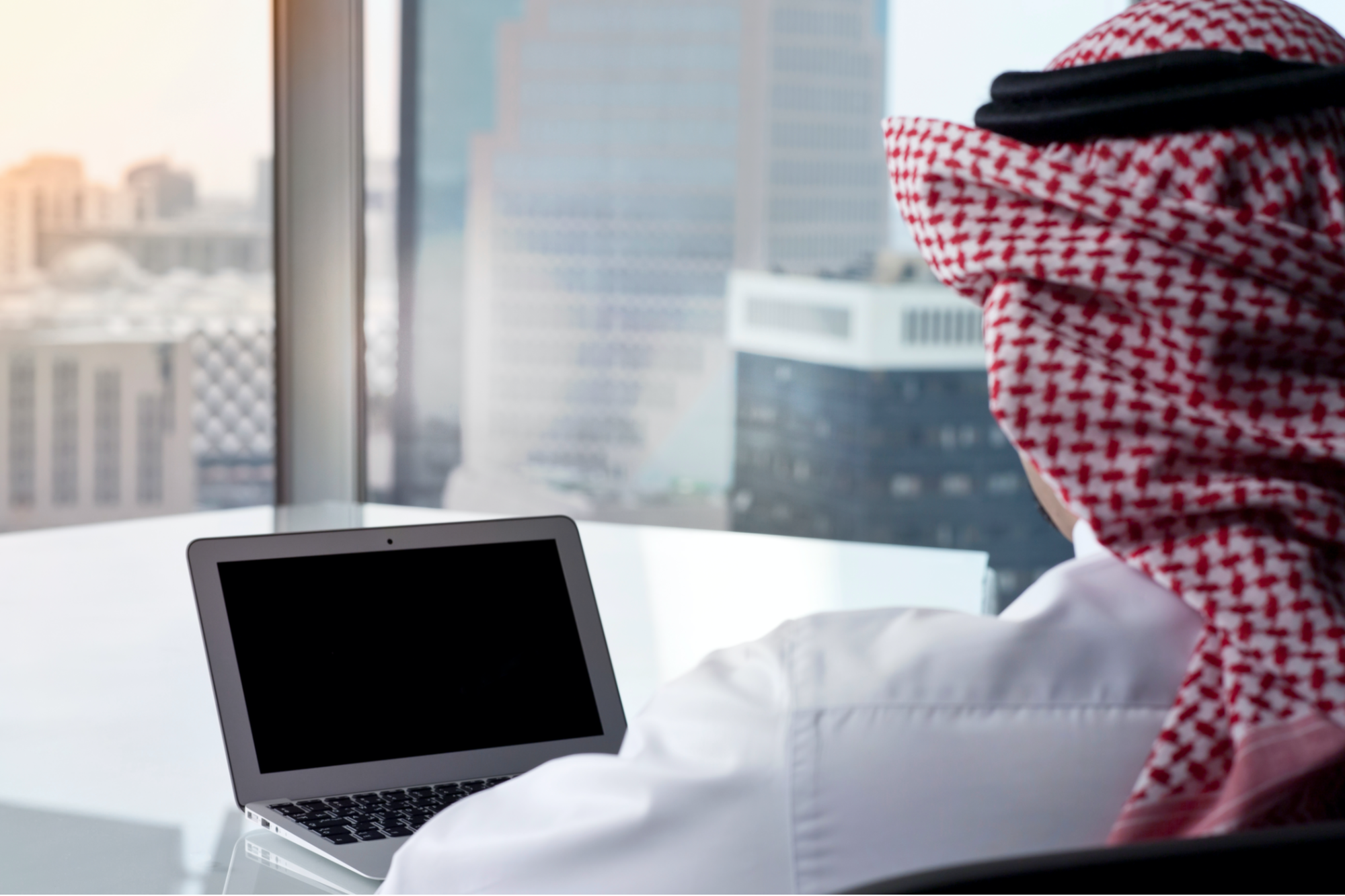