New body camera footage shows the moments after police officers shot and killed Breonna Taylor in her home. The footage appears to show officers violating department protocol and supports testimony given by Taylor’s boyfriend, Kenneth Walker. Previously unreleased videos were published in a Vice investigation over the weekend as protesters […]

Previously unreleased videos were published in a Vice investigation over the weekend as protesters across the country condemned a grand jury’s decision regarding the shooting. Former detective Brett Hankinson was charged with wanton endangerment, and two other officers were not charged.

Former Louisville Police Chief Steve Conrad previously told reporters that there was no body camera footage to share from the shooting, according to the Louisville Courier-Journal, and that Hankison was not wearing a camera.

The newly released footage was collected from 45 body cameras, according to Vice. The clip shows a room with shattered glass and debris on the floor, as someone with a “narcotics” jacket is seen holding a flashlight to the ground. His face is not clear in the video, but CBS News identified him as Hankison.

Hankison steps into the next room, looks at the floor, and asks “Is that theirs?” reportedly in reference to shell casings on the floor, according to Vice. “No, it’s ours,” says the officer wearing the body camera. “Theirs is in there. I’d back out until they get [Public Integrity Unit] in here.”

Hankison says something unclear, and the officer responds, “Ah, we did not see any.” As the camera shifts, two other officers are seen inside the hallway by the kitchen.

An excerpt of the video shared by NBC News shows officers loading Walker into a vehicle.

A longer excerpt of the footage published by Democracy Now! shows a chaotic scene. Screams and barking dogs are heard in the background as Walker is arrested.

“I’ll set this dog on you! Walk back to my voice,” an officer yells. “Walk back or I’ll send this dog!” This part of the video substantiated Walker’s former claims that police threatened the dog would be set on him during his arrest.

“Keep on walking!” the officer continues yelling. Walker appears to follow orders. “Walk now! Walk back to me, walk back to me now.”

“Watch out, walk back to me now!” the officer yells. “Keep your hands in the air and get on your knees!”

Walkerhad fired a “warning shot” and said he thought the police, who say they knocked to execute a warrant, was a home invasion, according to the Democracy Now! report.

A former Louisville officer told Vice News that the officers were violating protocol by lingering around on the scene and that the official mandate is for officers be taken aside if they’re involved in a shooting.

He spoke on the condition of anonymity to protect his identity from possible retribution.

Must-reads on the Daily Dot

Samira Sadeque is a New York-based journalist reporting on immigration, sexual violence, and mental health, and will sometimes write about memes and dinosaurs too. Her work also appears in Reuters, NPR, and NBC among other publications. She graduated from Columbia Journalism School, and her work has been nominated for SAJA awards. Follow: @Samideque 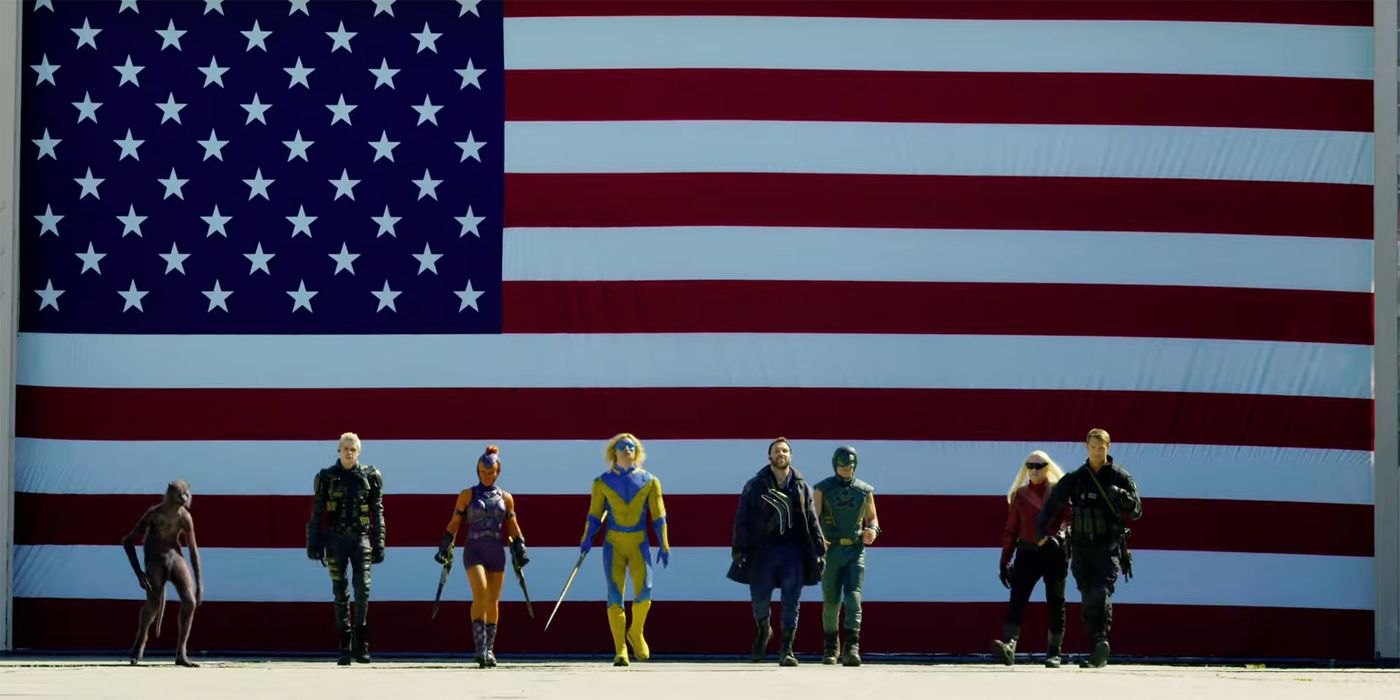