Communities in Texas were warned not to use tap water for anything other than flushing toilets after a rare brain-eating amoeba was found in the public water supply.  The microbe, naegleria fowleri, is found in fresh water and soil, and if it gets up the nose can cause a potentially […]

Residents of a Texas city were advised not to drink tap water after a rare brain-eating amoeba was found in the public water supply.

The amoeba — or single-cell organism — is found in freshwater, but if it gets up the nose can cause a rare and fatal brain illness called primary amebic meningoencephalitis, according to the Centers for Disease Control and Prevention (CDC).

It notes that most deaths from the illness occur after swimming in freshwater, but “in very rare instances, naegleria infections may also occur when contaminated water from other sources (such as inadequately chlorinated swimming pool water or heated and contaminated tap water) enters the nose.”

Symptoms include seizures, vomiting, and hallucinations — with people dying within a week of contracting the illness, says the CDC.

Late Saturday, the TCEQ announced that the advisory had been lifted for all but one of the eight communities in the area, Lake Jackson, a city of 27,000 residents that remains under a notice to only use tap water if boiled.

In a statement posted on Twitter late Saturday, the TCEQ said it was working with the city to “flush and disinfect the entire system.”

The original notice had advised against using tap water for anything other than flushing the toilet.

Officials started conducting tests on the city’s water system after a six-year-old boy, Josh McIntyre, died after contact with the microbe, reported local media outlets. A sample of water from the hose bib at the boy’s home had been among those confirming the presence of the amoeba.

According to the Associated Press, deaths from the illness in the US are very rare. A person killed in southern Louisiana in 2011 and another in 2013 after coming into contact with naegleria fowleri from the public water supply.

Contaminations of public water supplies by the microbe had also been found in Australia and Pakistan.

COVID Causing A Significant Shift Away From Public Transportation In Germany

Sat Oct 3 , 2020
The coronavirus pandemic will likely prove to have long-term impacts on the way people commute, and these include shunning means of public transportation. In a survey conducted by the German Aerospace Center’s Institute for Transport Research, half of all respondents in Germany said they are using public transportation less often […] 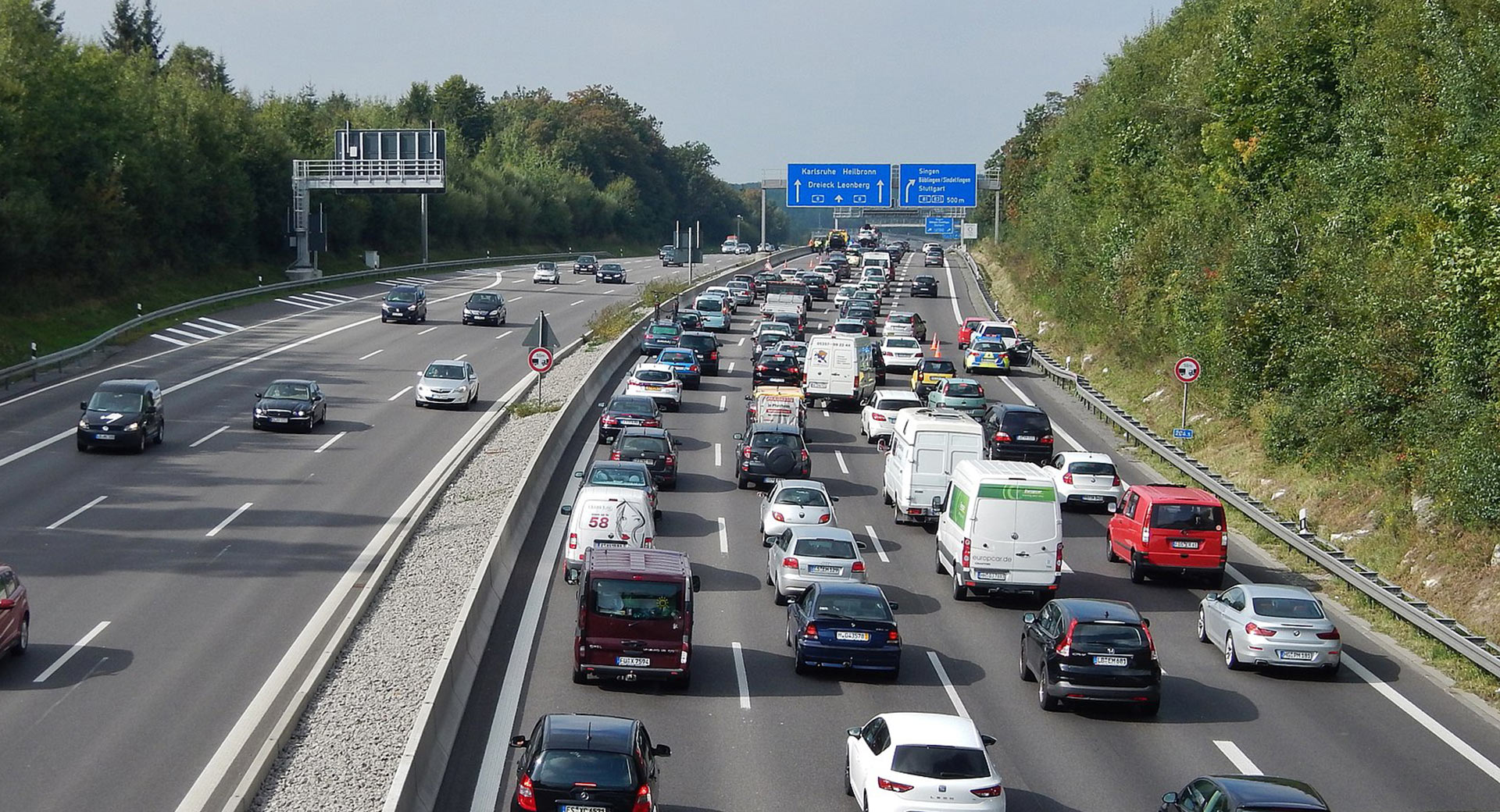