PRESS RELEASE New notebooks combine intuitive feel of pen and paper with the latest digital technology OAKLAND, Calif. and MILAN:  27th August, 2014: The new Livescribe Notebooks by Moleskine combine iconic design with innovative technology for a handwriting experience that takes the practice of note-taking to new frontiers. Moleskine has designed a […]

OAKLAND, Calif. and MILAN:  27th August, 2014: The new Livescribe Notebooks by Moleskine combine iconic design with innovative technology for a handwriting experience that takes the practice of note-taking to new frontiers.

Moleskine has designed a new series of notebooks which work with Livescribe smartpens to capture and transfer notes and images from paper to a computer or mobile device, giving people the ability to access their ideas whenever they need them. Along with transferring their ideas from paper to screen, people can use Livescribe smartpens to record audio linked to their written notes, and can even tag and flag items simply by tapping the on-page icons with the tip of the smartpen.

The Livescribe Notebooks by Moleskine feature classic design details including familiar round corners, a ribbon bookmark, elastic closure and the “In case of loss, please return to…” label on the flyleaf. The Livescribe versions include an expandable inner pocket containing two bookmarks printed with smartpen buttons and controls. The paper is ivory-colored and acid-free, providing a clean, crisp surface for artists, writers, teachers, students and professionals to seamlessly incorporate their notes, sketches or drawings with their digital devices.

“There’s something magical about writing on paper with a pen, it opens up your imagination and allows you to expand your thinking beyond the constraints of a keyboard,” said Gilles Bouchard, CEO of Livescribe. “With these new Moleskine notebooks and a Livescribe smartpen, you can tap into that inspiration, and store everything on your digital devices too.”

“Far from disappearing, handwriting is developing into new forms,” says Maria Sebregondi, co-founder and VP of Brand Equity and Communications at Moleskine. “Whereas once it relied on a quill and inkpot, now we use roller pens, spray cans, or smartpens to capture our thoughts. We’re creating tools and services which bridge analog and digital methods for a more seamless experience. The Livescribe notebook is a further step in that direction, building on our previous partnerships with digital companies.”

Limited stock of the new Livescribe Notebooks by Moleskine, including the #1 and #2 series journals, can be purchased now in the US on Livescribe.com for $29.95 and globally on Moleskine.com/Livescribe for €29.95 and £23.50.

Livescribe is the global leader in the design and manufacturing of smartpens, enabling customers to capture, search and share handwritten notes on the digital devices they use every day. Livescribe makes the only smartpens on the market that synchronize handwritten notes with recorded audio, making the ubiquitous pen more useful in today’s world. Livescribe’s family of smartpens include the Echo smartpen, the Sky wifi smartpen and the Livescribe 3 smartpen, with complementary software for each platform.

Livescribe was founded in 2007 and is headquartered in Oakland, California. The company has received funding from firms such as Scale, VantagePoint and Crosslink Capital, along with other participants. Follow Livescribe on Twitter at @Livescribe and on Facebook at www.facebook.com/livescribe.

Moleskine is a brand that encompasses a family of tools for creativity and productivity: notebooks, diaries, device covers, journals, digital apps, bags, writing instruments and reading accessories. They are the essential objects that we keep close as we navigate our physical lives and engage with our digital communities. They are the objects that identify us wherever we are in the world and invite us to imagine what will become the cultural heritage of tomorrow. 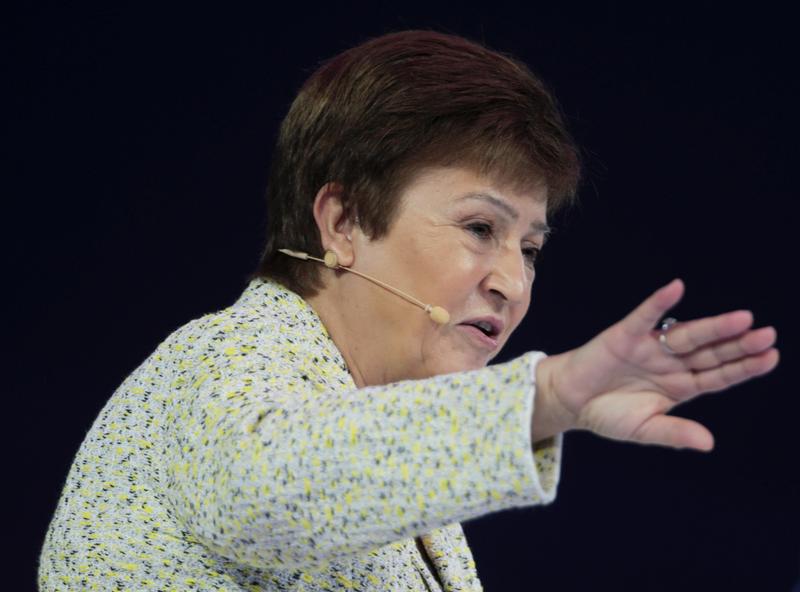