Oil and gas carbon capture technology and plastics recycling facilities could reduce industrial emissions of carbon dioxide, a greenhouse gas, by 44 percent in the Houston region, according to a new emissions analysis.

The report, produced by the University of Houston and the Center for Houston’s Future, a local think tank, found that technology used in the oil and gas sector to capture, use and store carbon dioxide, combined with advanced plastics recycling, could reduce the global warming emissions in Houston’s industrial sector by 22 million metric tons per year.

Existing oil and gas facilities and technology could allow the Houston region to demonstrate large-scale carbon management technology, experts found — feasibly taking more than 12 million tons of carbon dioxide out of the air through capture and storage.

Industry observers have long touted Houston as the perfect place to deploy such carbon management technologies, but the technology has yet to be widely used. The UH and Center for Houston’s Future report used existing carbon technologies in the Houston region, such as the Denbury Greencore pipeline, which can transport carbon dioxide, as well as estimates of financial incentives from the government, to estimate potential carbon reductions from the technology by 2030.

The region’s petrochemical hub also makes it both high-polluting and high-potential — based on current plastics production capacity, the Houston region could support 100 advanced recycling facilities by 2030, the analysis found, at a cost of $35 million per facility. The chemical recycling facilities convert plastic waste to its original polymers that can be used for new plastics, fuels and other products.

The analysis highlighted the potential for the region to become a leader in hydrogen gas, which industry analysts have long speculated could become the clean-burning fuel of the future.

The Houston region produces about a third of the hydrogen gas in the U.S. each year (hydrogen gas can be produced from natural gas, which is a byproduct of oil production), and the Houston region has a network of more than 900 miles of hydrogen pipelines to transport it, mostly for use by refining and petrochemical companies, according to the analysis.

The authors point to that system as an asset for companies to export hydrogen gas to markets abroad — or in U.S. markets with aggressive decarbonization targets, such as California — to aid in other regions’ carbon reduction efforts. 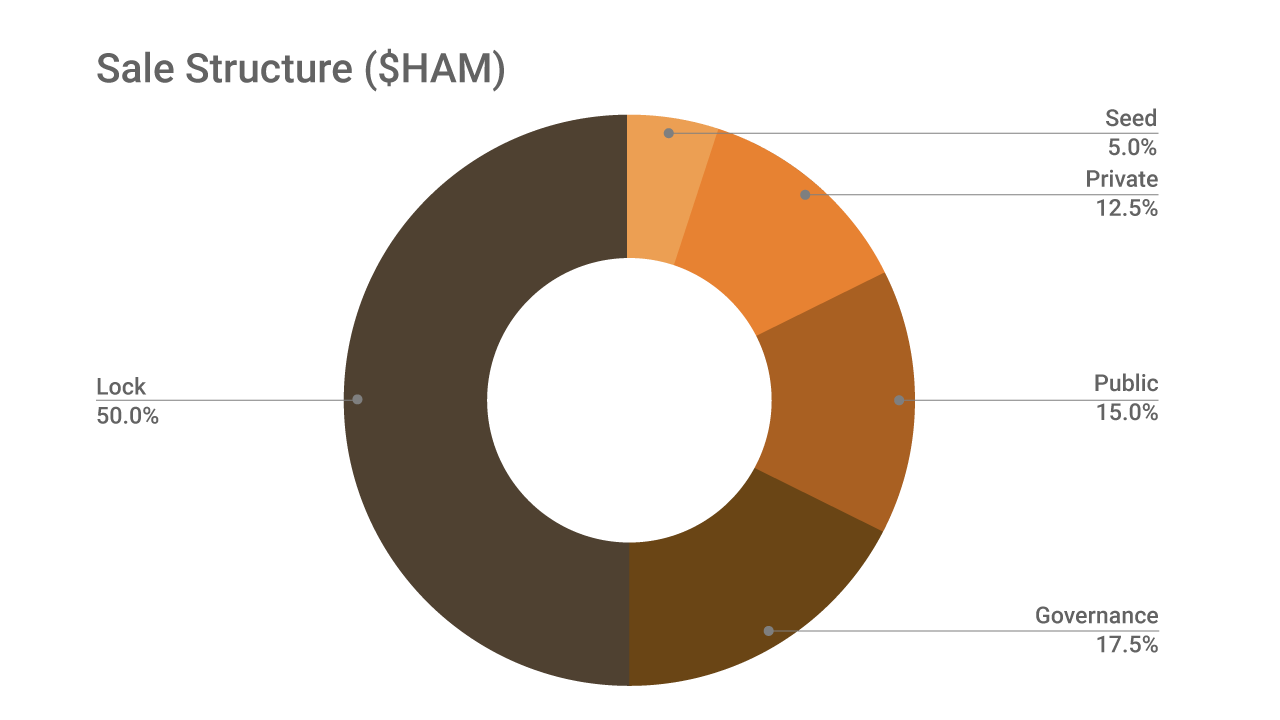