Oscar-winning actress Charlize Theron usually keeps her life with her African American adopted daughters private Oscar-winning actress Charlize Theron is generally a private person, so celebrity watchers were surprised to see that she recently posted pictures of her daughters, Jackson and August, on National Daughters Day. The South African-born actress […]

Oscar-winning actress Charlize Theron is generally a private person, so celebrity watchers were surprised to see that she recently posted pictures of her daughters, Jackson and August, on National Daughters Day. The South African-born actress adopted Jackson in 2012 and August in 2015. Both are African-American children born in the United States, according to multiple sources.

The 45-year-old won the Best Actress Oscar in 2004 for her role as serial killer Aileen Wournos in Monster. In 2019, she portrayed controversial ex-Fox News and NBC host, Megyn Kelly, in the sexual harassment movie Bombshell.

Theron, who grew up in South Africa during apartheid, told NPR in 2019 while promoting Bombshell that she didn’t choose to adopt from any particular race despite her African heritage.

“I cast a very wide net. I wanted to believe that somehow my child would find me in the way that we were just meant to be, ” Theron told NPR.

“So I wasn’t specific with anything. … In whatever country they would allow me as a single woman to adopt, that’s where I filed. And it just happened to be that both my children ended up being American. They were born in the United States and they both happened to be African American. Everything that I hoped would happen during my adoption process did happen because these two babies were meant to be in my life — and they’re my children. ..”

That same year, Theron revealed that Jackson, 7, was a transgender girl, quelling online speculation that started when fans would see Jackson in dresses when Theron was snapped by the paparazzi.

“Yes, I thought she was a boy, too,” Theron told The Daily Mail. “Until she looked at me when she was three years old and said, ‘I am not a boy!’

“So there you go. I have two beautiful daughters who, just like any parent, I want to protect and I want to see thrive.”

Theron said that she at first struggled to use the right pronouns and would talk to the press at first by identifying Jackson as her son. She told Pridesource that now that she’s corrected herself, she hasn’t said much more about it, for good reason.

“I haven’t really talked about it ever since, again, because outside of just asking that respectfully of the press – and the world, hopefully – the rest is really private and it’s her story, and it’s really up to her to decide if she wants to share that.”

Have you subscribed to theGrio’s podcast “Dear Culture”? Download our newest episodes now!

A Dream of Telling Stories Through Film 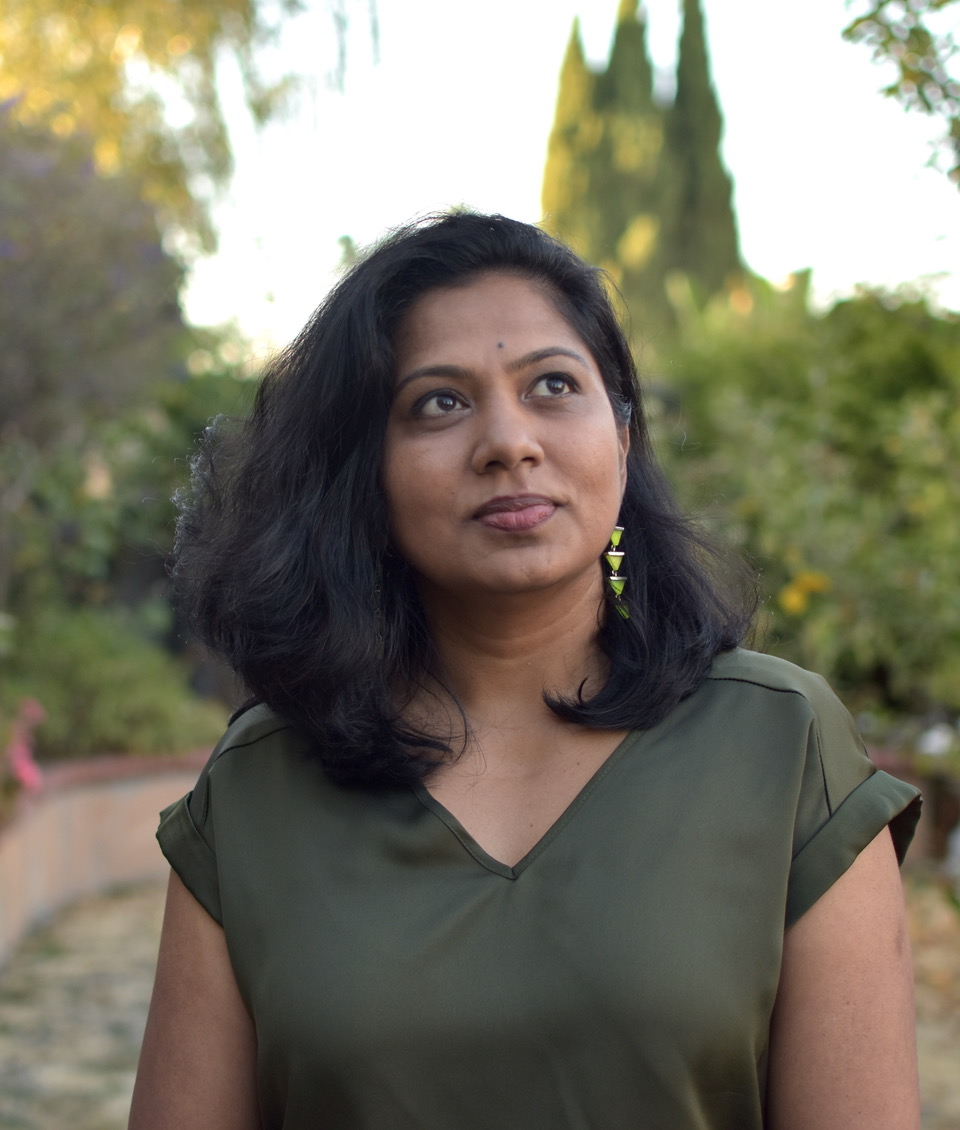