Google is hard at work to deliver both dark and light mode themes for Chromebooks. That’s based on recently-spotted code commits, suggesting that the light theme is already well underway in development. And dark mode isn’t too far behind either but with far fewer reported code changes. That means that, […]

Google is hard at work to deliver both dark and light mode themes for Chromebooks. That’s based on recently-spotted code commits, suggesting that the light theme is already well underway in development. And dark mode isn’t too far behind either but with far fewer reported code changes.

That means that, at least for the time being, the light mode for Chromebooks — rather than dark — seems to be Google’s focal point. But that’s not as boring as an initial assessment might suggest. Google is going well beyond the current layout for Chrome OS, which arguably isn’t light at all but a mix of the two modes.

What will Light mode bring to Chromebooks?

As Chrome OS currently exists, the theming is a mix of light and dark elements. The shelf and Quick Settings tiles are, for example, dark but semi-transparent UI elements. But the Settings menu and other system-level elements are white. With the new Light Mode theme, Google is abandoning the darker elements entirely for Chromebooks.

That means that the shelf, according to code changes, and the Quick Settings, will take on a semi-transparent white hue.

That change will most likely apply to other UI elements as well, such as the app launcher.

Subsequently, as shown in the mockup included below, the app launcher icon’s circles will take on a darker tone. As will the clock, battery, connection, stylus, and other elements in the notification portion of the shelf. Icons and other elements in the Quick Settings will likely take on the same hue. With lighter opaque tones used to create the circles and oval button shapes around those elements.

Now, there’s no way to know with certainty when these UI changes will arrive. The quicker development of light theming suggests it could arrive before dark mode. But both are likely to arrive at the same time since that leaves users who enjoy the current dark elements with the option to switch. And especially since the dark mode is being added elsewhere in Google’s ecosystem, at least in part, as a way to help users with eye conditions.

One probable possibility is that the change will arrive when Android 11 ships for Chromebooks’ underlying Android Runtime for Chrome (ARC). That change would make sense since dark and light modes have been in place since Android 10 for mobile devices. But Chrome OS was never updated to that version while plans exist to deliver Android 11 in the future.

Wed Oct 14 , 2020
With remote work a long-term reality for many companies, tools to help employees work productively from home are critical.  StackShare shared which tools are most popular on its platform, while execs from companies like Facebook, GitHub, Gitlab, and Atlassian also dished on their go-to products.  It’s not just about the […] 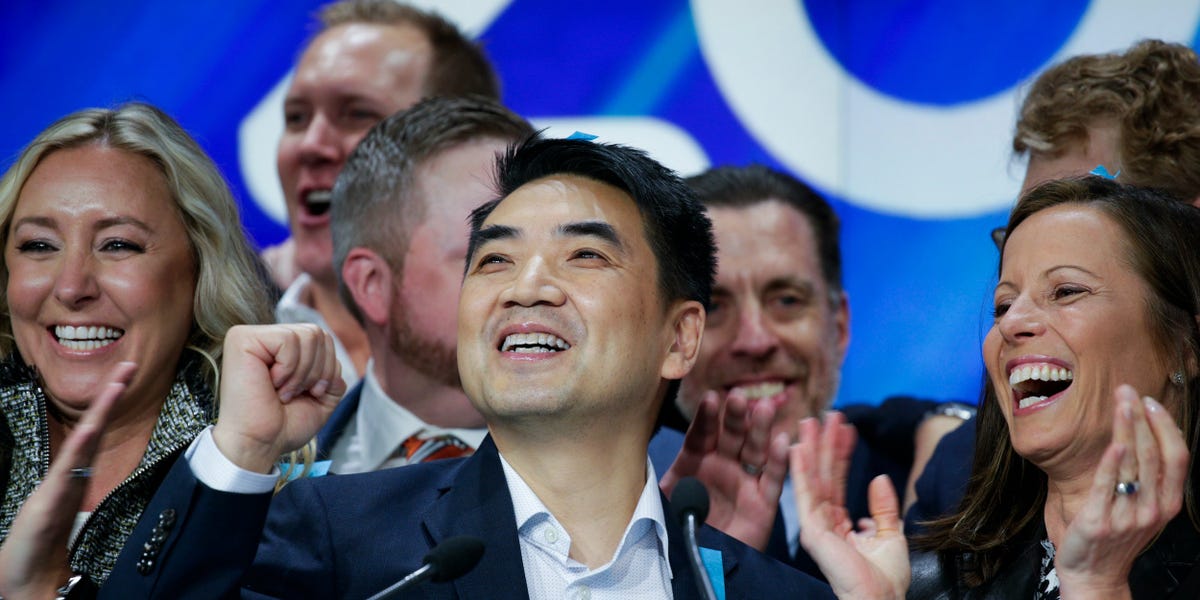