Cisco has further broadened the cloud-integration options available to its SD-WAN customers with new connectivity options to AWS and Microsoft Azure cloud services. With these additions, Cisco’s goal is to ensure cloud-destined traffic gets into the cloud network faster, improving management, performance, security and reducing the latency that can impact […]

Cisco has further broadened the cloud-integration options available to its SD-WAN customers with new connectivity options to AWS and Microsoft Azure cloud services.

With these additions, Cisco’s goal is to ensure cloud-destined traffic gets into the cloud network faster, improving management, performance, security and reducing the latency that can impact cloud workloads.

In this case, the enhancements center around Cisco’s SD-WAN Cloud OnRamp feature that lets customers tie distributed cloud applications back to a branch office or private data center. The idea is that a cloud-to-branch link would be shorter, faster and possibly more secure that tying cloud-based applications directly to the data center.  SD-WAN Cloud OnRamp is part of Cisco’s overarching SD-WAN software package, and the new features are found in a new release of that software–version 17.3.

With the Cloud OnRamp package each branch office or private data center is equipped with a network interface that provides a secure tunnel to a regional colocation facility. In turn, the Cloud onRamp for CoLocation establishes secure tunnels to SaaS application platforms, multi-cloud platform services, and enterprise data centers.

The package includes security features such as application-aware firewalls, URL-filtering, intrusion detection/prevention, DNS-layer security, and Advanced Malware Protection (AMP) Threat Grid, as well as other network services such as load-balancing and Wide Area Application Services, according to Cisco.

On the Microsoft side, Cisco added a Cloud OnRamp feature to help customers manage and improve application performance of Azure-based workloads.

This integration allows customers to extend Cisco SD-WAN to Microsoft Azure Cloud and access Azure enterprise workloads with little or no additional configuration, according to Cisco.

Cisco said its current SD-WAN customers can unlock the Cloud OnRamp capability from their vManage panel, giving them the ability to use the same policy, security, and other SD-WAN policies for all Cisco SD-WAN devices—whether on-premises or in a cloud.

The companies have also worked on AWS Kubernetes integration and a cloud services router.

Cisco has similar Cloud ACI integration with Azure as well as other offerings.

Cisco has worked with Google to integrate customers in that cloud environment as well. For example, earlier this year Cisco and Google announced a turnkey package that lets customers mesh SD-WAN connectivity with applications running in a private data center, Google Cloud or another cloud or SaaS application. The jointly developed platform, called Cisco SD-WAN Cloud Hub with Google Cloud, combines Cisco’s SD-WAN policy-, telemetry- and security-setting capabilities with Google’s software-defined backbone to ensure that application service-level agreement, security and compliance policies are extended across the network.

Cisco and Google have been collaborated since October 2017, when the companies said they were working on an open hybrid-cloud platform that bridges on-premises and cloud environments. That package, Cisco Hybrid Cloud Platform for Google Cloud, has been available since 2018.

Join the Network World communities on Facebook and LinkedIn to comment on topics that are top of mind. 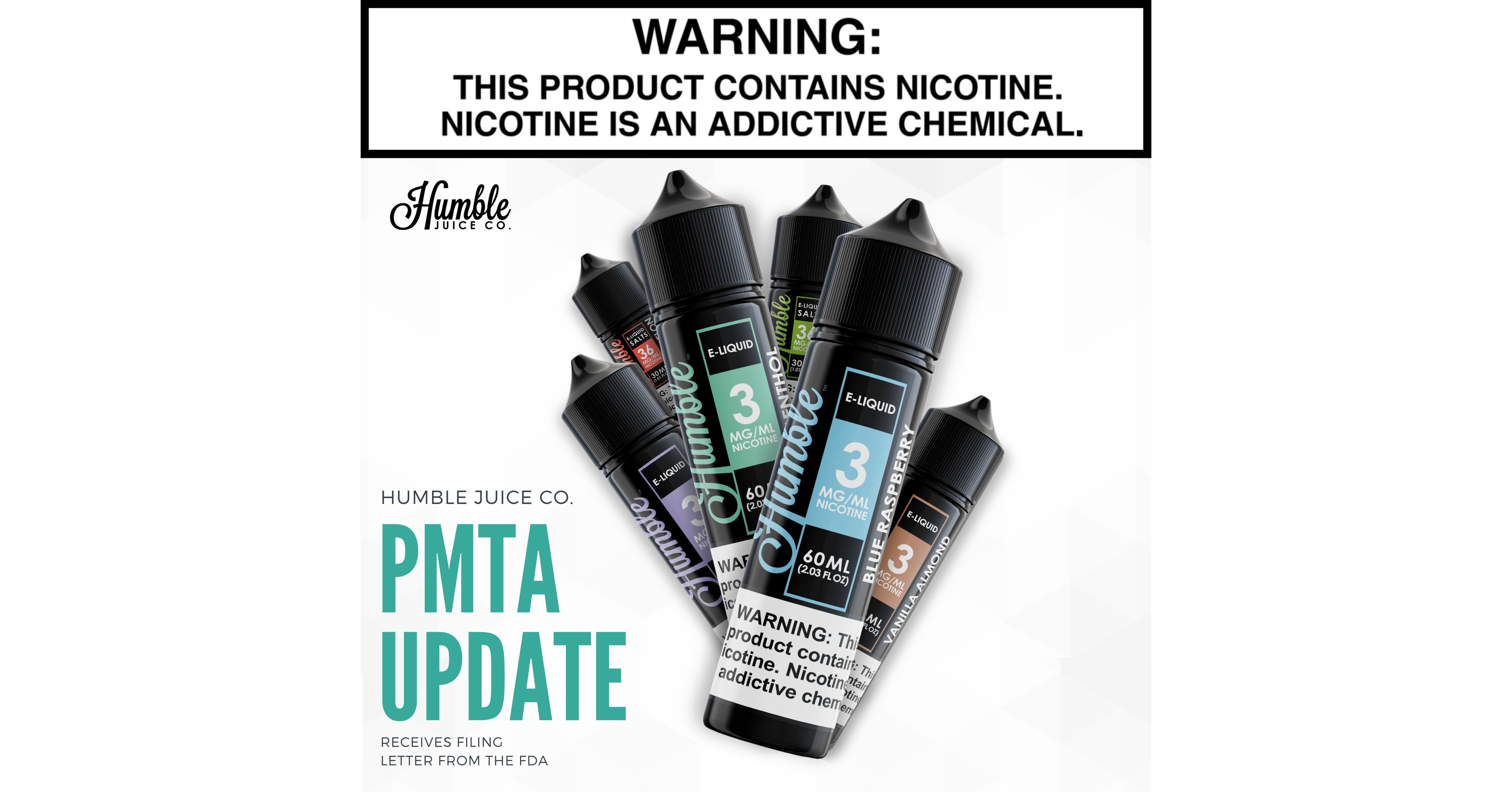