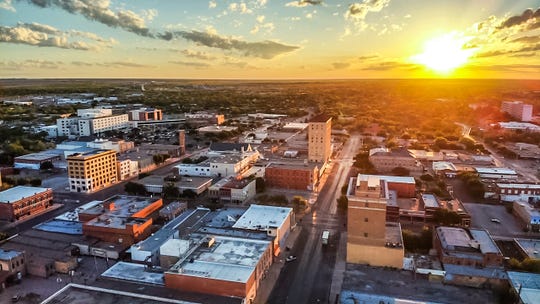 SAN ANGELO — A City of San Angelo promotional video won first place in a national competition recently, according to a news release.

The video “Greetings from San Angelo, Texas,” was posted on YouTube on Oct. 8, 2019, and premiered at last year’s State of the City address.

The creation won first place in the Promotion of a City/County category at the annual Government Programming Awards competition for the National Association of Telecommunications Officers of America.

“The GPAs are annual awards that recognize excellence in broadcast, cable, multimedia and electronic programming produced by local government agencies,” according to the release.

“The scenes play as 8-year-old Aubrey Groves voices over a lighthearted poem about all that our city has to offer,” the release stated. “The end result is a video that captures the essence of San Angelo – a unique, hospitable and family friendly West Texas town.”