The home electronics sector is suffering from a landslide in demand with the sales likely to stay below 70 per cent of annual target as consumers are reluctant to spend on luxury items amid the ongoing pandemic, according to various market players. As per a study conducted by the High […]

The home electronics sector is suffering from a landslide in demand with the sales likely to stay below 70 per cent of annual target as consumers are reluctant to spend on luxury items amid the ongoing pandemic, according to various market players.

To give a boost to the business, the electronics companies are now looking forward to the online retail platforms to send the consumers’ desired products to their doorsteps.

Similar to the Indian high commission’s study, local producers and retailers believed that the market size for consumer electronics could have reached around $3 billion in 2019.

Currently, home appliances such as televisions and refrigerators are the most sought-after items amid the country’s burgeoning middle class, the main demographic for such products.

The sector has grown by about 15 per cent on average in the last 10 years, they added.

However, according to the study it is not possible to identify the manufacturers’ market share of the consumer electronics sector as no such data is readily available online while most companies refused to share their sales data during the primary data collection phase.

Electronics companies in Bangladesh produce a number of items, such as lightbulbs and fans, that are considered to be of good quality with competitive prices.

Large-scale industrial conglomerates like Walton and Transcom are prime examples as both have created very successful empires in the local consumer electronics market.

However, despite all the promotional offers such as cash backs and discounts on offer, consumer electronics could not even achieve its minimum sales target during this year’s Eid-ul-Fitr and Eid-ul-Azha.

Saikat Azad, deputy general manager of marketing at Transcom Digital, which retails the products of leading international brands like Samsung, Panasonic and Philips, said his company is maintaining an equally grim outlook.

Azad fears that there might be a negative growth in sales this year due to the lasting effects of the coronavirus. He also assumes that Transcom’s sales target will be stuck at 60 to 70 per cent this year.

And although the sale of washing machines and kitchen electronics has increased significantly, the share of revenue these products account for is negligible.

Despite having reopened all their outlets across the country, sales are still quite low compared to the previous year, he added.

Md Manzurul Karim, general manager of Esquire Electronics, the sole local distributor of Japanese electronic brands General and Sharp, said sales of consumer electronics started to pick back up in June but not significantly.

According to the general manager, consumers are not purchasing such products unless it is absolutely necessary because of the current situation.

So, it is a tough task for the market to return to normalcy by the end of the year.

Using his company’s market analysis as an example, Karim said sales in the sector will decline by 50 per cent in comparison to last year.

Manufacturers and retailers traditionally make 50 per cent of their projected revenue for the year during the two Eid festivals but this year was different because of the pandemic.

Now, the sector’s main aim is simply to survive and adjust to the ‘new normal’, making the current scenario a stark contrast to that of the previous year, when consumers were less concerned over the Covid-19 impact, he added.

Golam Morshed, additional managing director at Walton High-tech Industries, said over the past six months, the company has sold just 10 lakh refrigerators while the number was 15 lakhs units in the corresponding period the year before.

During the same period, Walton sold around 2 lakh television sets while it was 3 lakh units in 2019.

Besides, the company sold 42,000 air conditioners in the last six months while it sold 54,000 units last year.

However, although domestic sales have dropped, export orders are about 10 time higher than what it was in the pre-pandemic era, Morshed said.

The additional managing director hopes that the situation will soon return to normal and sales in the post-pandemic era will be adequate.

Tue Sep 29 , 2020
Security and surveillance technology company Synectics updated the market on its trading on Tuesday, reporting that the Covid-19 pandemic had continued to impact activity across all of its markets, but had particularly affected its largest market sector, global casinos and gaming. The AIM-traded firm said the recovery in the second […] 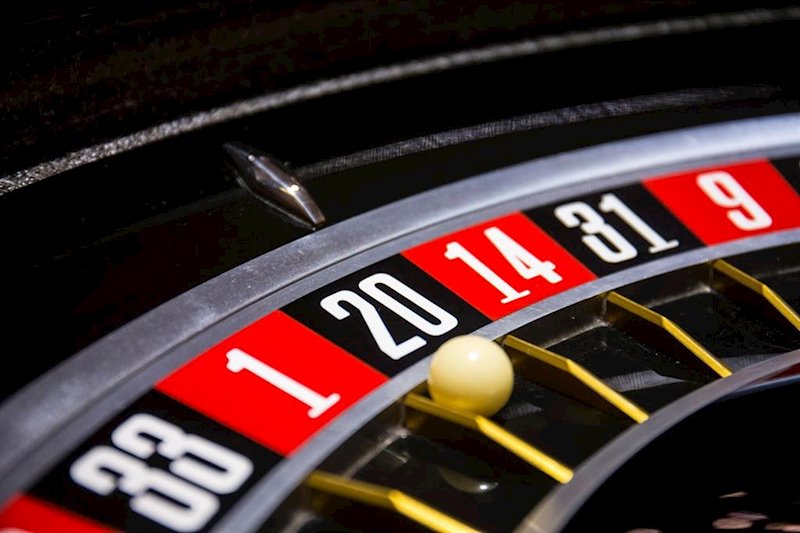