Crossbench senators have vowed to block the Morrison government’s proposed changes to environmental laws next month, in part because they include nothing to improve the protection of Australia’s ailing wildlife and natural heritage. The Coalition last week used its numbers to gag debate in the lower house of parliament and […]

Crossbench senators have vowed to block the Morrison government’s proposed changes to environmental laws next month, in part because they include nothing to improve the protection of Australia’s ailing wildlife and natural heritage.

The Coalition last week used its numbers to gag debate in the lower house of parliament and force through changes that would transfer greater development approval powers to state and territory governments.

Labor, the Greens and several lower house crossbenchers criticised the proposed changes for not including promised new environmental standards to improve the protection of nationally important sites and threatened species and habitats.

The Centre Alliance’s Stirling Griff joined independents Rex Patrick and Jacqui Lambie in saying he would not vote for the changes to the Environmental Protection and Biodiversity Conservation (EPBC) Act when parliament returns.

With Labor and the Greens both opposed, the government would need support from at least one of the trio and the two One Nation senators to pass the legislation in the upper house.

Griff and Patrick said they wanted the legislation referred to an inquiry, a step the government has so far resisted. Lambie said she wanted to wait for Graeme Samuel, the former consumer watchdog head, to finish his government-ordered review of the laws in late October before deciding her position.

Griff stressed the changes needed to improve protection of the environment. Samuel’s interim report, released in July, found the environment was in unsustainable decline and the EPBC Act not fit-for-purpose. The South Australian senator backed Samuel’s recommendations for the introduction of environment standards and an environmental watchdog to ensure the laws were enforced.

“We want certainty that the environment will be better protected in the future than in the past,” Griff said. “We would be more likely to support devolution [of approvals] if there was a regulator, for instance.”

The environment minister, Sussan Ley, initially said prototype standards would be included in the first round of legislation. Last week she said they would be included in later reforms that underpinned bilateral agreements with the states on development approval powers. The government has rejected the push for an independent regulator such as a national Environment Protection Authority.

Patrick said he was not necessarily against streamlining but had a number of concerns about the government’s plan. They included the lack of standards to ensure the environment was protected, whether the states and territories were resourced well enough to consider development decisions and a lack of federal oversight of a devolved approval process.

He said the federal parliament needed to be able to review state decisions and have access to documents through freedom-of-information processes.

“I’m not saying I won’t vote for it. All I’m saying is I can’t vote for it now because I’m not informed,” Patrick said. “For that reason it needs to go to a Senate inquiry.”

A spokeswoman for Lambie said the government had commissioned a review of the EPBC Act, as required every 10 years under the legislation, and she supported that process. “She wants to see it through before deciding how to respond,” the spokeswoman said.

The government’s bill is a near replica of failed legislation introduced by then prime minister Tony Abbott in 2014 to introduce a “one-stop-shop” for development decisions. No Coalition MPs spoke in support of it last week. They have previously argued deregulation of decision-making powers is necessary to aid Australia’s economic response to the coronavirus pandemic.

Legal, health and conservation groups have condemned the proposed changes, with some warning they would would increase the extinction rate.

Scientists say three native species have become extinct in the past decade and another 17 could follow in the next 20 years. More than 1,800 Australian plants and animals were formally listed as threatened with extinction before last summer’s bushfires, but this is believed to be an underestimate.

Tue Sep 29 , 2020
JACKSONVILLE, Fla. – After prosecutors accused a towing service of auctioning off the vehicles of service members who were serving overseas, that company has settled with the government and is paying back the sailors and soldiers whose cars, trucks and SUVs were taken. The U.S. Attorney’s Office investigation revealed that […] 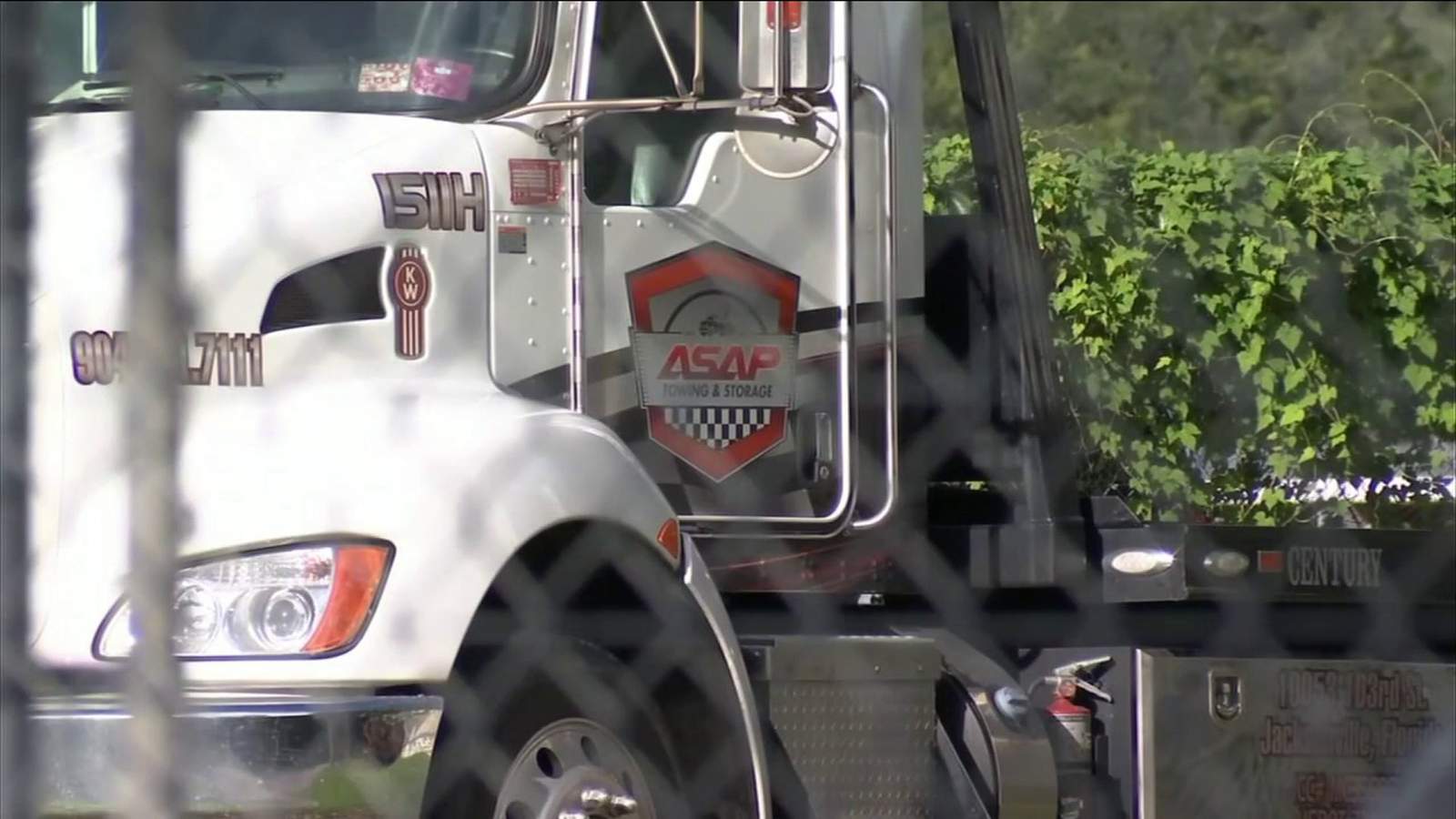