Lighter, faster-charging batteries could be a more effective way of powering a spacesuit.Image Credit: NASA artist’s rendering CLEMSON, South Carolina – Electrifying research by Clemson University scientists could lead to the creation of lighter, faster-charging batteries suitable for powering a spacesuit, or even a Mars rover. The research, which was […] CLEMSON, South Carolina – Electrifying research by Clemson University scientists could lead to the creation of lighter, faster-charging batteries suitable for powering a spacesuit, or even a Mars rover.

The research, which was funded by NASA, was recently reported in an article titled “Three-Dimensional Si Anodes with Fast Diffusion, High Capacity, High Rate Capability, and Long Cycle Life” that appeared in the American Chemical Society journal Applied Materials and Interfaces. Its authors include Shailendra Chiluwal, Nawraj Sapkota, Apparao M. Rao and Ramakrishna Podila, all of whom are part of the Clemson Nanomaterials Institute (CNI).

Podila, an assistant professor in the College of Science’s department of physics and astronomy, said the revolutionary new batteries could soon be used in U.S. satellites.

“Most satellites mainly get their power from the sun,” Podila said. “But the satellites have to be able to store energy for when they are in the Earth’s shadow. We have to make the batteries as light as possible, because the more the satellite weighs, the more its mission costs.” Shailendra Chiluwal, a graduate student at CNI and the first author on the study, assembles a lithium ion battery in an inert glove box.
Image Credit: College of Science

Podila said that to understand the group’s breakthroughs, you could visualize the graphite anode in a lithium-ion battery as a deck of cards, wherein each card represents a layer of graphite that is used to store the charge until electricity is needed. The problem, Podila said, is that “graphite cannot store much charge.”

The Clemson team opted to work with silicon, which can pack more charge, meaning more energy can be stored in lighter cells. While scientists have long valued the high capacity of silicon for electrical storage, this material breaks apart into smaller pieces as it charges and discharges. The solution the team came up with involves the use of tiny silicon “nanosized” particles, which increase stability and provide longer cycle life. Rather than a deck of cards made of graphite, the new batteries uses layers of a carbon nanotube material called Buckypaper, with the silicon nanoparticles sandwiched in between.

With that kind of internal packaging, even if the silicon particles break up, they are “still in the sandwich,” Podila said.

Using batteries made of silicon and other nanomaterials not only increases capacity, it also allows for charging batteries at a higher current, which translates to faster charging times. As anyone whose cellphone has ever died in the middle of a phone call knows, this is an important feature for battery technology. A cross-sectional elemental map shows the microscopic structure of the electrode with silicon nanoparticles.
Image Credit: College of Science

The faster charging is possible because the new batteries also use nanotubes as a buffer mechanism that allows for charging at a rate four times faster than is currently possible.

Lighter batteries that charge faster and offer greatly increased efficiency will not only be a boon to astronauts wearing battery-powered suits, but also to the scientists and engineers who have to get the astronauts to their destinations.

“Silicon as the anode in a lithium-ion battery represents the ‘holy grail’ for researchers in this field,” said Rao, CNI’s director and the principal investigator on the NASA grant. Rao also said the new batteries will soon find their way into electric vehicles.

“Our next goal is to collaborate with industrial partners to translate this lab-based technology to the marketplace,” said Podila, corresponding author of the study and a co-investigator on the NASA grant. “We are thankful to the NASA and South Carolina EPSCoR for granting an award to undertake such projects which will have lasting impact on space missions and the global energy landscape.”

Mon Sep 28 , 2020
There’s no denying the world is addicted to their mobile phones – we certainly couldn’t live without ours. But a new survey has revealed just how hooked some people are (clue: it’s DISTURBING). Research from SimpleTexting has shown that some technology fanatics would rather give up their dog for a […] 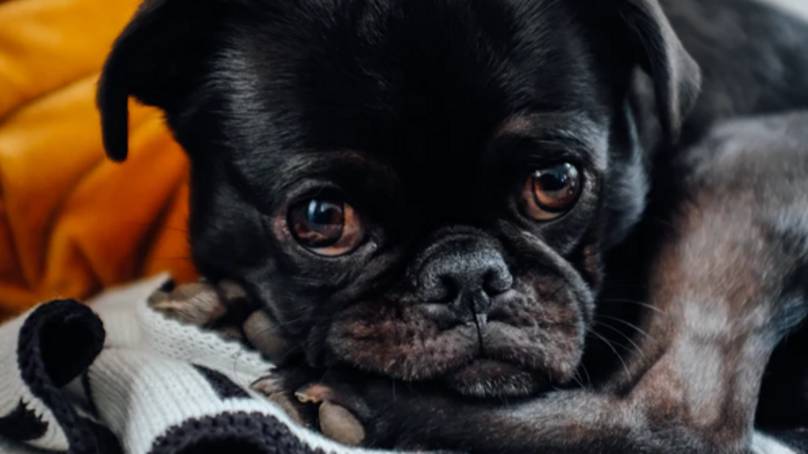