Is the law finally catching up with smartphone perverts? getty Back in February, the world was a very different place to where we find ourselves now, with the impacts of pandemic reality still playing out. One thing, sadly, hasn’t changed: the sexual abuse of mostly women by mostly male smartphone […]

Back in February, the world was a very different place to where we find ourselves now, with the impacts of pandemic reality still playing out. One thing, sadly, hasn’t changed: the sexual abuse of mostly women by mostly male smartphone abusers.

On February 19, I reported how there had been a 94% increase in cyber-flashers sending unsolicited and explicit images of their genitalia to women on trains in England. As it stands right now, no law specifically covers the offensive, harassing and sexually abusive act of cyber-flashing in England. This, despite Scotland having made it illegal to cause someone to look at a sexual image without consent ten years ago.

Now, at last, it seems like the law is about to play catch-up with this 21st-century sex crime.

The Law Commission, a statutory independent body tasked with ensuring that English and Welsh law is both fair and modern, has now entered into the consultation phase of the reform of communications offenses. That reform is needed, the Law Commission said, to protect victims from harmful online behavior including cyber-flashing as well as abusive messages and pile-on harassment.

While existing laws do make it an offense to send grossly offensive or indecent communications, they overlap with each other and fail to bring clarity to what those terms mean in the smartphone age. Nor, the Law Commission said, do they make it clear when an offensive communication becomes grossly so, enough to make it a criminal offense.

The proposals under consultation ensure that clarity is front and center of the reforms. As far as cyber-flashing is concerned, the unsolicited sending of either images or video of your genitalia would be classified as a sexual offense under section 66 of the Sexual Offences Act 2003, and not before time. It’s almost criminal itself that such additional legal protections for women, and the overwhelming majority of victims of such sexual abuse are women, has not long-since been on the statute books.

As well as catching up with Scottish law, England is also playing catch-up with the United States where the FLASH act, Forbid Lewd Activity and Sexual Harassment, brings protection against cyber-perverts with fines of up to $1,000 (£780) depending upon whether it’s a first offense or not.

The Law Commission reforms do not stop there, however, as they extend beyond cyber-flashing into criminalizing communication ‘pile-on’ behaviors that would likely cause harm. This new offense would, if it becomes law, include emails, social media postings, WhatsApp messages, and any communication sent over Bluetooth or a local network, wrapping up the lot in one criminal fell swoop. There would, however, also be a “requirement of proof of likely harm.”

The consultation period runs until December 18, and any reforms to the law could come into effect before the end of 2021. Too late for many, but better late than never if it helps prevent more people from being victimized in this way.

Oh, and you may have noticed that I have chosen not to refer to cyber-flashing as the sending of unsolicited ‘dick pics’ as this terminology serves only to dilute the seriousness of the issue. Words always matter, and they count most where real people are being subjected to actual abuse and harm.

Should I buy a cheap gaming chair?

Fri Oct 9 , 2020
Buying a cheap gaming chair might seem like a good way to save on your home setup. After all, the best gaming chairs can cost nigh-on $400 for the privilege of somewhere to rest your butt. And with the looming spectre of Amazon Prime Day deals and Black Friday deals […] 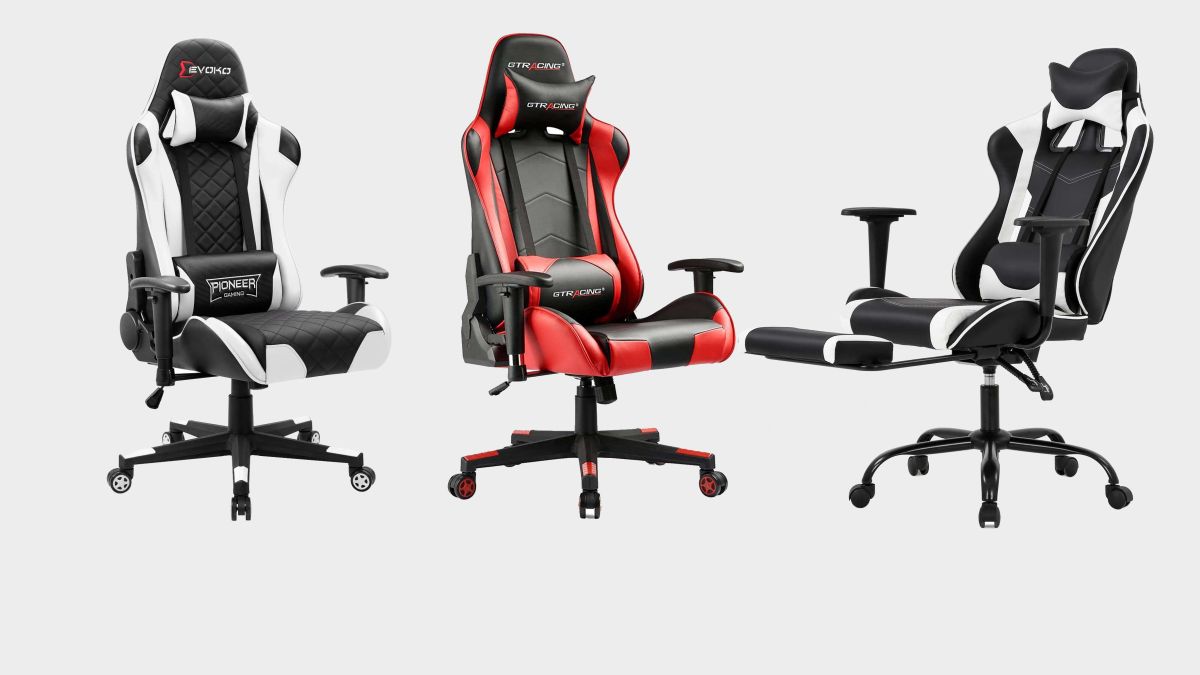