September 2020 marks one year since automated driving technology company Torc Robotics became part of Daimler Trucks’ Autonomous Technology Group. And that group has just announced it will extend its autonomous vehicle (AV) testing to New Mexico with a new testing center in Albuquerque. “We are not following a startup […]

September 2020 marks one year since automated driving technology company Torc Robotics became part of Daimler Trucks’ Autonomous Technology Group. And that group has just announced it will extend its autonomous vehicle (AV) testing to New Mexico with a new testing center in Albuquerque.

“We are not following a startup playbook; we are two well-established companies that understand and appreciate the complexity of bringing a safe product to market,” explained Michael Fleming, CEO of Torc Robotics, during a Sept. 1 virtual roundtable with industry media. “We are expanding our test operations to New Mexico, and we have a fleet of trucks in New Mexico that will be an expansion point for Torc moving forward.”

Over the past year, Daimler and Torc have continued to pursue their goal of bringing SAE Level 4 automated trucks to the roads within the decade; however, they have yet to set a concrete date, saying safety will dictate that timeline.

In February 2020, Daimler Trucks and Torc announced plans to expand testing of automated truck technology to additional locations, adding new public routes in the U.S., but public road testing was postponed due to COVID-19. During the pandemic downtime, Daimler and Torc focused on simulation testing. Public road testing resumed in Virginia in June of this year and will continue with the next generation of automated driving software.

“The partnership has enabled both our teams to move faster on developing Level 4 trucks, providing Daimler engineers with insights on how the technology will impact truck design, and providing Torc with data and perspective on what technology will work best for the trucking industry,” said Peter Vaughan Schmidt, head of the Autonomous Technology Group at Daimler Trucks. “We will implement the results of our collaboration in the next phase of public road testing later this year.”

All automated test drives require the combination of a safety conductor overseeing the system and a safety driver who holds a commercial driver’s license and is trained in vehicle dynamics and automated systems. Fleming explained that as virtual drivers encounter new scenarios, or “bad actors” behaving recklessly on the road, new algorithms are vetted into simulation and added to Torc’s scenario database.

“That ensures that as we make future changes to our software, we can do what is called regression testing, or we can make sure the new software is safely operating in the new scenarios that we identified and also in the old scenarios we identified one, two, five, or 10 years ago,” he said.

When it comes to challenges regarding deployment of Level 4 autonomy, Fleming said there are plenty. “But I think that is common for any new technology that is highly disruptive and can make significant societal impacts,” he added.

Fleming pointed out, however, that an added benefit is Daimler’s long-standing relationship with Tier 1 suppliers.

“When we bring product to market, it has to be cost effective, it has to meet the performance specifications to address not only safety but ensuring that we can drive efficiently to the destination and deliver goods in a timely fashion,” Fleming said. “There isn’t, in my opinion, AV hardware commercially available that meets all of those requirements today. But through the Daimler family, we are able to leverage those Tier 1 relationships to accelerate the development of these sensors with the right specifications and leverage the volume on the Daimler side to drive down the cost.”

Regarding smart trailers and the anticipated challenges with reaching Level 4 autonomy for the full tractor-trailer unit, Fleming explained that it would depend on the sensors on those smarter trailers. However, he added that there aren’t many smart trailers being used today.

“So, the path that we have to go down today is accommodating trailers that are not smart, but it is also important to look at the future as well,” Fleming said. “We have to make sure that through Daimler, we can help drive what technology needs to be on smart trailers to deploy self-driving trucks in the near term with existing trailers, but also be able to raise that bar in the future with smart trailers.” 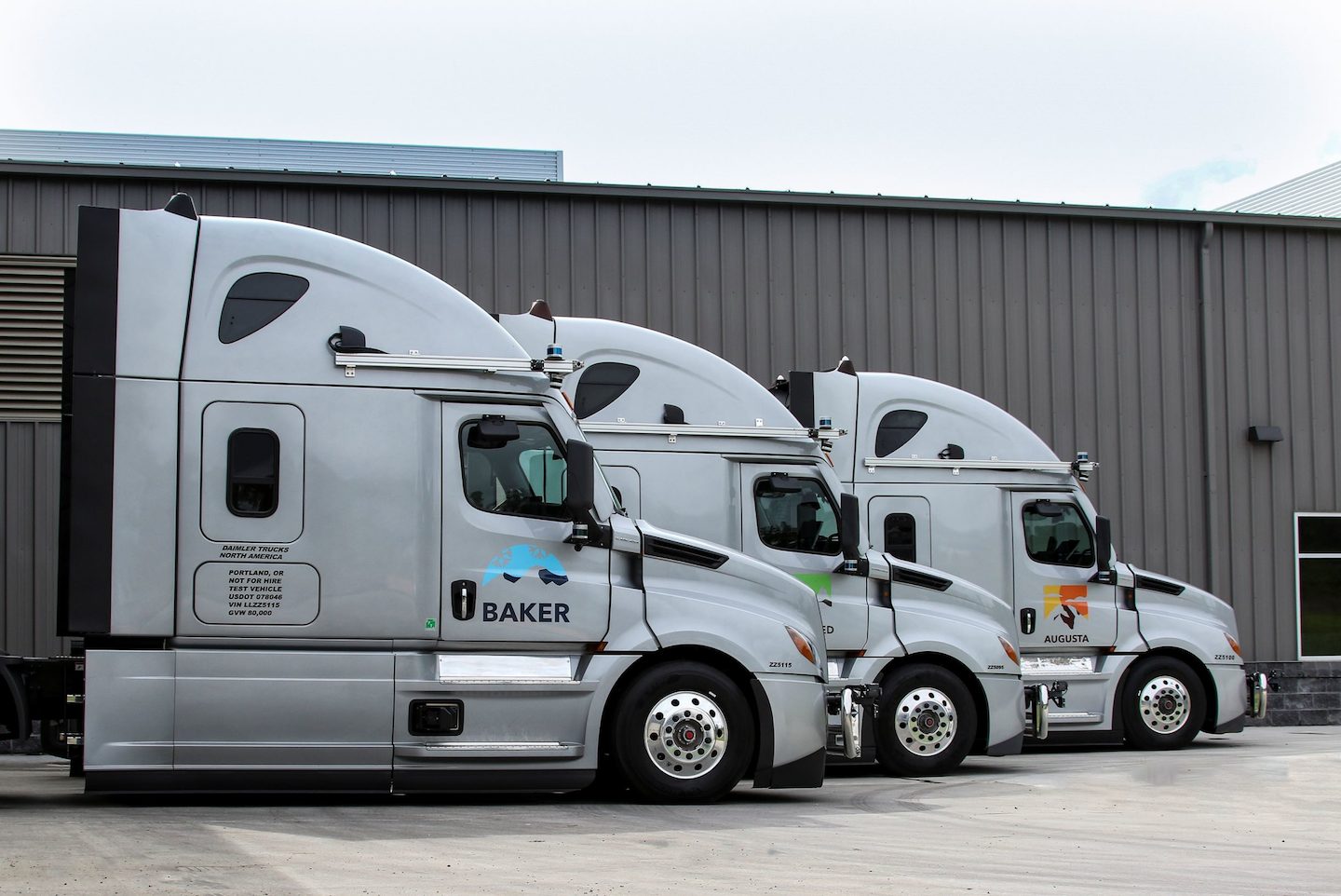 When it comes to which autonomous trucking endeavors will be the best fit to put Level 4 autonomous equipment on the road, Fleming said it’s all about establishing trust.

“There are a lot of different KPIs that have been promoted in the self-driving space,” Fleming explained. “Through Daimler, we are working with regulators to inform them on the state-of-the-art in self-driving technology and also where the inefficiencies are. We are also not making promises that self-driving trucks will be commercially available in one year.

“As someone who has been in the space 15 years, I will tell you, frankly, that will not happen in a safe fashion,” he continued. “Autonomous driving hardware doesn’t exist today to safely deploy trucks, which is why we are working with the Tier 1s.”

Right now, Torc and Daimler are working to bring regulators up to speed on the complexity of the technology. The companies are also urging regulators to not roll out regulations prematurely as it could end up driving industry down the wrong path.

“To develop a virtual driver, I do not believe you can do that outside of the OEM,” Fleming advised. “Oftentimes, we look at trying to separate the virtual driver from the truck, and some folks are taking the approach of retrofitting trucks. In my opinion, that is not commercially viable. Daimler is in the process of reinventing the truck to be a self-driving truck. The two need to come together, and you have to look at this as a complete IT product stack—not a technology stack, a product stack—that includes the reinvented truck, the AV hardware, and the virtual driver. By optimizing that entire product stack, you can bring a cost-effective product that brings value to Daimler’s customers.”

Vaughan Schmidt said that Daimler had always intended to deploy this technology within this decade, but the company isn’t setting a hard date quite yet.

“Our approach is that we will deploy the product when it is safe, and safety is what’s going to dictate our timeline, not the other way around,” Fleming added.

Sun Oct 4 , 2020
This site may earn affiliate commissions from the links on this page. Terms of use. Cloud gaming is not a new idea — companies have been trying and failing to make streaming game experiences stick for a decade, but it seems like we’re finally reaching critical mass. Amazon has joined […]