The Detroit City Council voted 6-3 on Tuesday to extend a software support contract with the provider of facial recognition technology used by the city police department despite broad-based public opposition to the system. A majority of the Council of nine Democrats voted to approve a two-year, $220,000 upgrade and […]

The Detroit City Council voted 6-3 on Tuesday to extend a software support contract with the provider of facial recognition technology used by the city police department despite broad-based public opposition to the system.

A majority of the Council of nine Democrats voted to approve a two-year, $220,000 upgrade and maintenance contract with South Carolina-based DataWorks Plus from whom the city originally purchased its facial recognition technology platform in 2017.

The vote at the virtual council meeting on Tuesday was preceded by a one-hour public comment period in which callers overwhelmingly opposed the renewal of the contract with DataWorks Plus.

The opposition to reapproval of the facial recognition surveillance tools used by the Detroit Police Department (DPD) also took the form of a car caravan protest that drove past the home of Councilman Andre Spivey, a proponent of the city’s system, during the meeting.

The previous three-year contract between Detroit and DataWorks Plus for its “FACE Watch Plus real-time video surveillance system” expired in July and the City Council put off a scheduled vote at that time on the renewal amid growing public opposition. Protests against police violence in Detroit, as part of the nationwide movement that was sparked by the murder of George Floyd in Minneapolis on May 25, have also taken up the demand for putting a halt to the use of facial recognition by DPD.

With the endorsement of Democratic Party Mayor Mike Duggan, Detroit purchased the facial recognition system for $1 million in 2017 without public review or discussion. The system has been integrated into the much-touted Project Green Light program, a public-private partnership where business owners pay for the installation of video surveillance cameras on their premises, which are connected to the DPD’s Real Time Crime Center in downtown Detroit.

The face images captured on the 600 surveillance cameras across the city are being checked by DPD against various “mug shot” and driver’s license photo databases to identify individuals within minutes. Detroit Police Captain Aric Tosqui claimed on Tuesday that the FACE Watch Plus system was used 106 times this year, resulting in 64 matches and assisting in 12 arrests.

However, in at least two instances, individuals were misidentified by the system and wrongfully arrested by DPD. Michael Oliver, 25, was arrested and charged with felony larceny in May 2019 after police uploaded a cellphone video into the facial recognition system and it falsely returned his identity. Robert Williams, from Farmington Hills, Michigan, was arrested in front of his family in January of this year and falsely accused of stealing expensive Shinola watches based on video surveillance images from a retail store that were processed by DPD.

The use of facial recognition systems by law enforcement is on the rise across the country by city, state and federal agencies despite massive public opposition and the fact that the technologies violate constitutionally protected rights of free speech and against unreasonable searches and seizures. These increasingly integrated systems are gathering face images of everyone 24/7 in public spaces, enabling police agencies to identify where people are, what they are doing and who they are with at all times.

Speaking at a recent public hearing, Art Thompson, Detroit’s Director of Public Safety and Cyber Security, said, “We already own the license to operate the software (and) we already bought and own the software … it is a part of what DPD has access to. It’s no different than buying a cell phone … for a few years you get upgrades and at some point, when those upgrades stop, you still own the hardware.” The city’s information technology department also said that there were ways to cover the costs of the maintenance contract without council approval anyway.

In other words, the DPD was going to continue using the facial recognition system regardless of the Council vote. This means that the Democrats on the City Council who are in favor of the technology wanted to go on record supporting the invasive system as part of their law-and-order politics.

City Councilman Gabe Leland, who voted for the contract, talked about a “delicate balancing act” between “empowering DPD with more tools, empowering victims and also protecting the general public.” Detroit Councilman Roy McCalister Jr. claimed, “nothing is 100%” and, “People who are just living their daily lives and who are attacked, we want to make sure their constitutional rights and their privileges are just as much protected as well.”

The councilmen are echoing the position of the Detroit Board of Police Commissioners Chair Willie Bell, who released a statement that said, “Facial recognition is part of 21st Century policing, just as DNA became part of policing in the last century.” Bell claimed that the use of facial recognition tools can be part of “constitutional, community-focused policing and safer communities … working together, and building up each other, our families and our city.”

Many of the most outspoken opponents of facial recognition technology in Detroit are preoccupied with study results that have shown higher error rates by the systems when matching face images of people with darker skin. This fact has fueled a campaign based entirely upon racial considerations rather than the fundamental democratic and class issues posed by secret around-the-clock government surveillance of the public.

Meanwhile, according to a recent report by the bipartisan Center for Strategic and International Studies, the accuracy of facial recognition technologies has improved dramatically in recent years. The report says, “As of April 2020, the best face identification algorithm has an error rate of just 0.08% compared to 4.1% for the leading algorithm in 2014, according to tests by the National Institute of Standards and Technology (NIST).”

As the resolution and color sensitivity of video cameras have advanced with 4K technology and the processing power of computers, along with improvements to artificial intelligence and deep learning systems, the error rates are dropping dramatically.

As previously explained on the World Socialist Web Site, the preoccupation with racial disparities in facial recognition algorithms is aimed at assisting the state with making improvements to the systems and rendering them less likely to misidentify individuals of all racial groups rather than demanding an immediate halt to the illegal surveillance of the public.

Liked this article? The Socialist Equality Party is fighting to build a revolutionary leadership of the international working class for socialism. Find out more about the SEP and get involved today.

Learn more about the SEP 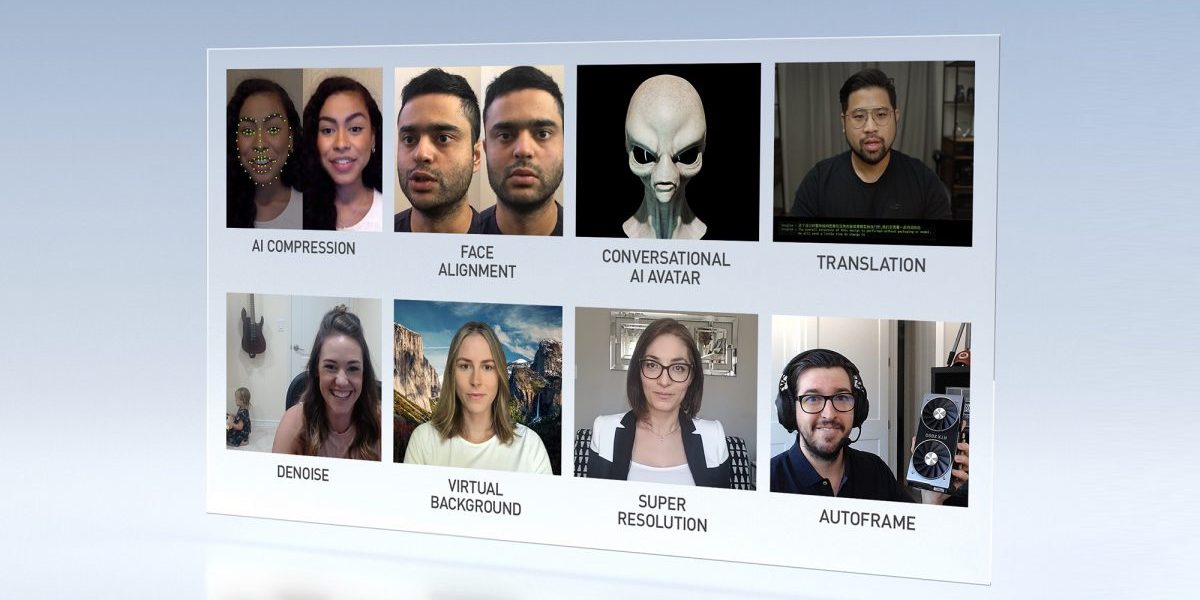