In recognition of shifts within the drone sector, Delair today announced that it will spin its drone data platform out as a separate company. Called Alteia, it will focus exclusively on developing and selling the AI-based visual intelligence platform Delair launched last year. Based in Toulouse, France, Delair got its […]

In recognition of shifts within the drone sector, Delair today announced that it will spin its drone data platform out as a separate company. Called Alteia, it will focus exclusively on developing and selling the AI-based visual intelligence platform Delair launched last year.

Based in Toulouse, France, Delair got its start building fixed-wing commercial drones used in such sectors as utilities, mining, construction, and agriculture. But while the drone business has been steadily picking up, the company’s data platform has been growing at a far more rapid clip.

Separating the platform into a standalone company makes it easier to market a far wider array of services that employ computer vision, according to Delair CEO Michael de Lagarde, who will head the new company.

“We developed this service to process the massive amounts of visual data being collected,” de Lagarde said. “To help our customers make sense of it, we had to gather the data, analyze it, and deliver real business insights that could be used by our large industrial customers.”

Delair made its name with drones that can fly beyond the line of sight, allowing customers to gather massive amounts of data. While consumer drones created initial buzz, Delair was always focused on commercial and industrial uses, which eventually became a far more substantial market for drones.

But even the growth of the commercial sector has proven less robust than many had hoped. In addition, competition from China’s DJI, which became a dominant market player by selling a wide range of drones at lower costs, has taken a bite out of the market.

But de Lagarde said Delair’s classic drone hardware business is still expanding, albeit at a slow and steady pace. And the drone platform is now seeing a much faster increase in customers and potential opportunities.

As originally designed, the cloud-based platform would receive data directly from drones’ computer vision systems and then meld it with other visual data to create more complete views and improve real-time analysis. As the platform is designed to deliver models in real time, the AI component is critical in creating 2D and 3D models that are detailed enough to help customers make rapid decisions.

While the platform was developed in-house for the company’s own drones, Delair saw widespread interest after launching it as a standalone product last year. Not only can the platform work with just about any drone, including DJI’s, but it can also work with most computer vision systems, including lidar and a growing array of IoT devices.

This visual intelligence platform’s potential attracted Intel, which partnered with Delair in 2017 to help power the Intel Insight Platform. The following year, Intel made an eight-figure investment in Delair to further develop its analytics tools.

Launching Alteia as a standalone company will make it easier to demonstrate its growth trajectory and market potential when it goes in search of new funding next year, de Lagarde said. In the meantime, the spinoff announcement included the disclosure of several high-profile partnerships. Those include GE Digital, which will work with Alteia to develop AI-powered solutions for utilities, and Microsoft, which will make Alteia’s visual intelligence capabilities available to companies on the Azure cloud platform.

Alteia also signed a deal with Enedis, one of Europe’s largest power grid operators. Enedis will use Alteia’s platform to deploy computer vision and AI to automate the inspection of its electricity networks and maintenance operations. The new service will roll out across France in 2021. 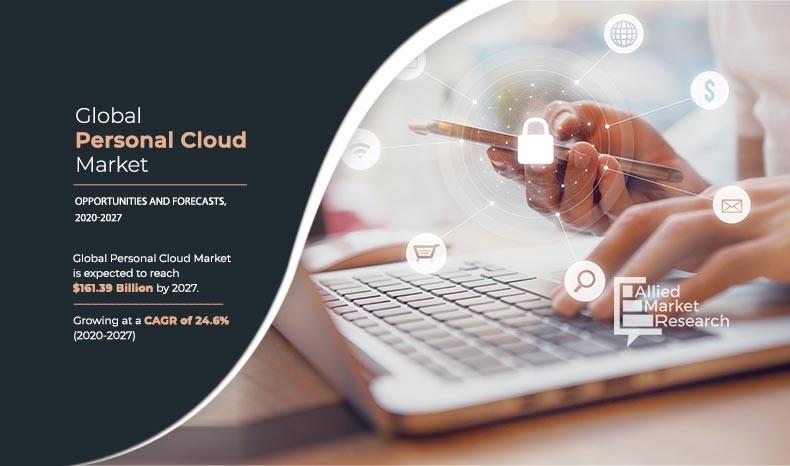