The Duke basketball program has retained one of the most important members of its team, Director of Basketball Operations Nolan Smith.

Nolan Smith has emerged as one of the most important members of the Duke basketball program, and he won’t be going anywhere anytime soon.

Rumors had been swirling over the last two weeks about Smith leaving for a coaching job with the Memphis Tigers and head coach Penny Hardaway.

Smith did interview with Hardaway for an assistant coaching job, but Jeff Goodman of Stadium was the first to report that the former Blue Devil standout decided to turn down the offer from the Tigers and will remain in Durham for the time-being.

In a statement to the Daily Memphian, Nolan Smith said, “I just spoke with Coach Penny, I have decided to stay at Duke. Was an extremely tough decision as Penny is a great man and coach.”

The 32-year-old began his coaching career at Duke as a special assistant to head coach Mike Krzyzewski and was later promoted to the Director of Basketball Operations for the Blue Devils.

Smith, a Louisville, Kentucky native, played at Duke from 2007–2011, winning the 2010 National Championship and being named as a consensus First-Team All-American and the ACC Player of the Year in 2011.

ALSO READ: Shedding new light on what the Duke schedule may look like

The No. 21 overall pick in the 2011 NBA Draft by the Portland Trail Blazers, Smith’s time in the NBA didn’t last long as he then went overseas to continue his professional basketball career, before returning to the states to wrap up his playing career in the then NBA D-League.

Nolan Smith has not only been a great coach for Duke, he has been a great ambassador for the basketball program and university, and Mike Krzyzewski should be lucky and thankful that he will remain on his coaching staff for the next couple of seasons alongside Jon Scheyer, Nate James, and Chris Carrawell. 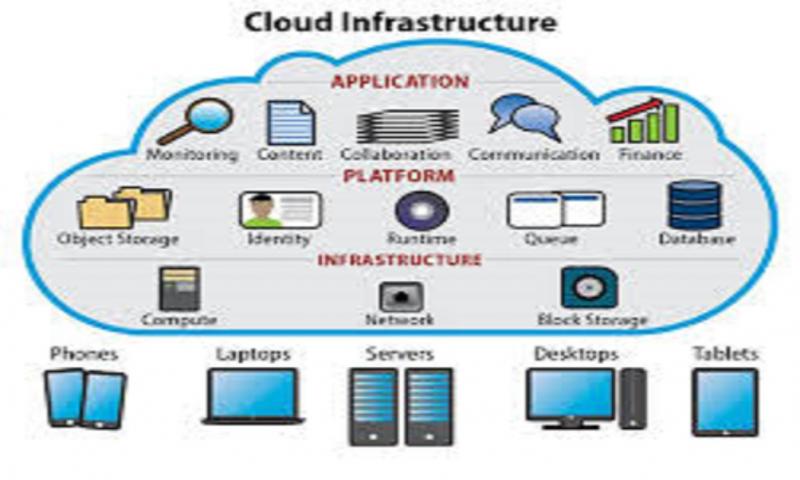