National says it has a $1.29 billion plan to double New Zealand’s technology sector in a decade and create at least 100,000 new jobs. It is pledging to do this by ensuring 90 per cent of households have uncapped ultra-fast broadband, introducing a fast-track technology skills visa, creating a Minister […]

National says it has a $1.29 billion plan to double New Zealand’s technology sector in a decade and create at least 100,000 new jobs.

It is pledging to do this by ensuring 90 per cent of households have uncapped ultra-fast broadband, introducing a fast-track technology skills visa, creating a Minister for Technology and offering 1000 tertiary scholarships a year for science-focused degrees.

National leader Judith Collins said with about 50,000 Kiwis heading home because of the Covid-19 pandemic, it was time to seize the opportunity of the technology sector. She will speak to media about the policy at 11am.

New Zealand’s technology exports now total $8 billion per annum – equal to our forestry and seafood exports combined and Collins said National would double this to $16 billion by 2030.

They would also relax requirements for investor-class visas and offer anyone completing a full three-year Bachelor’s degree or higher-level qualification in tech-related subject areas, and exceeding a specified GPA standard, a path to automatic permanent residency when they complete their qualification.

And National wants to launch a Global PhD Scholarship programme to recruit 50 top STEM PhD candidates from major universities each year to spend at least six months in New Zealand during their doctorate.

National said their plan was expected to cost $690 million over its first four years with the infrastructure upgrades over the following six years expected to cost another $600m, bringing the total cost to $1.29 billion.

“National will give Kiwis with world-class skills and experience the chance to flourish right here and help grow our economy, rather than hit them with higher taxes like Labour will,” Collins said.

“Our tech sector has amazing potential.

“If we attract the right talent and create an environment for growth, it could be bigger than our dairy sector in 10 to 15 years.”

Collins launched the policy in Auckland today during a visit to Buckley Systems Limited, a Kiwi company that is the world’s leading supplier of precision electromagnets.

Founder Bill Buckley was recently named New Zealand Innovator of the Year for his work in developing a Boron-Neutron Capture Therapy (BNCT) device for the treatment of cancer.

The Market Is a Feast of Opportunities

Tue Oct 6 , 2020
The indices are solidly higher on excellent breadth of around 5800 advancers to 1380 decliners, but the trading in individual stocks is so strong I’ve hardly had a chance to look at the big picture. There are a number of themes that are working well and sentiment is so upbeat […] 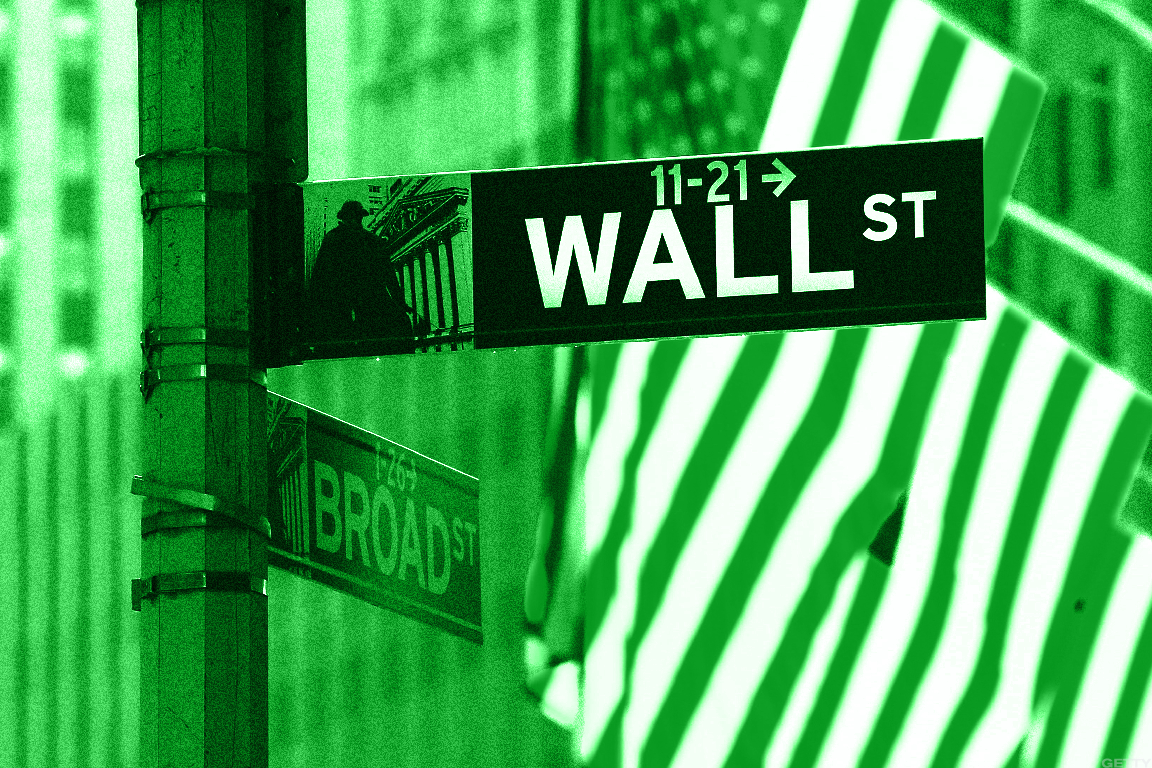