Ellen DeGeneres has been in the heat of allegations over creating a toxic work environment on her show. Now, the comedian turned talk show host is addressing these claims for the first time on air. On Monday, DeGeneres shared a monologue to her YouTube channel that would later appear on the […]

Ellen DeGeneres has been in the heat of allegations over creating a toxic work environment on her show. Now, the comedian turned talk show host is addressing these claims for the first time on air.

On Monday, DeGeneres shared a monologue to her YouTube channel that would later appear on the premiere of season 18 of The Ellen DeGeneres Show. In the video, Ellen takes full responsibility “for what happens at my show” and apologizes for viewers.

“As you may have heard, this summer there were allegations of a toxic work environment at our show and then there was an investigation. I learned that things happened here that never should have happened,” DeGeneres said. “I take that very seriously and I want to say I am so sorry to the people who were affected. I know that I’m in a position of privilege and power and I realized that with that comes responsibility, and I take responsibility for what happens at my show.”

This is the first time Ellen has addressed the accusations made against her and her staff by current and former employees. In July, BuzzFeed News reported that executive producers on The Ellen DeGeneres show committed rampant sexual misconduct and harassment. There were also reports of top management using racism, fear, and intimidation against employees. Since then, executive producers Ed Glavin, Kevin Leman, and co-executive producer Jonathan Norman were fired. Also, WarnerMedia launched a third-party investigation into the allegations.

Ellen went on to say that she started the “Be Kind” phrase and initiative in 2010 after a teenager named Tyler Clementi committed suicide due to intense bullying for being gay. Because she’s become synonymous with this phrase, she’s now placed in “a tricky position” where people expect her to be better than who she is.

“I thought the world needed more kindness and it was a reminder that we all needed that, and I think we need it more than ever right now. Being known as the ‘be kind’ lady is a tricky position to be in,” she said. “So let me give you some advice out there if anybody’s thinking of changing their title or giving yourself a nickname, do not go with the ‘be kind’ lady. Don’t do it. The truth is I am that person that you see on TV.”

After her lengthy monologue, DeGeneres revealed the executive producer positions that were vacated by the firings have been filled by Stephen “tWitch” Boss—who had been the show’s DJ since 2014.

Still not dead: The mainframe hangs on, sustained by Linux and hybrid cloud

Thu Sep 24 , 2020
The mainframe has been declared “dead”, “morphed” and “transformed” so many times over the years sometimes it’s sometimes hard to believe the Big Iron still has an identity in the enterprise world. But clearly it does and in a major way, too.  Take recent news as an example: According to […] 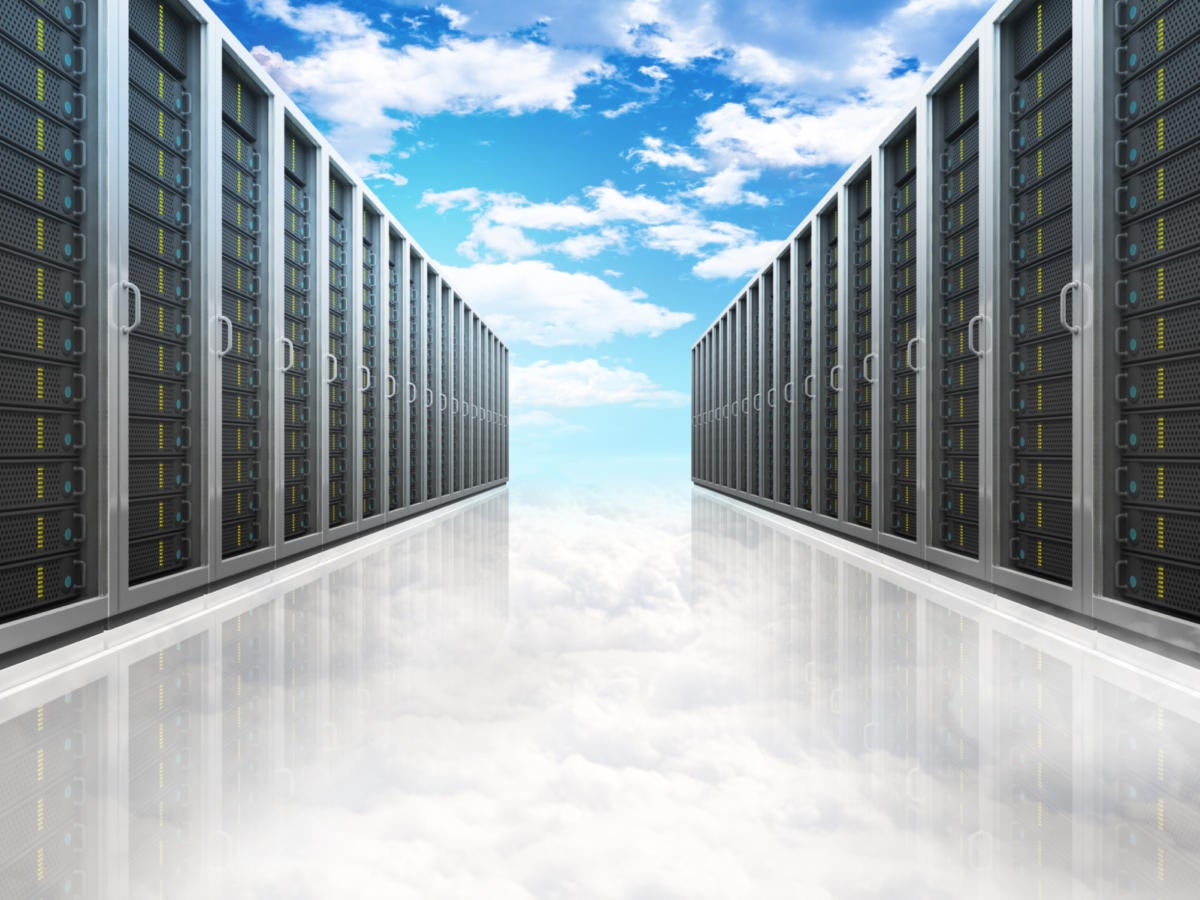