This article is an excerpt from the “2020 Mandate for Leadership: A Clear Vision for the Next Administration.” It looks back at policy decisions made by the Trump administration over the past four years. You can purchase your copy of “Mandate 2020” here.

Since publication of the last Mandate for Leadership, the Trump administration has taken a number of encouraging steps to decrease the ever-expanding regulatory state that threatens liberty, property rights, and economic progress for little to no environmental benefit.

The administration scrapped the climate agenda of the Obama administration, which would have driven up energy bills on American families for no meaningful global temperature impact.

The U.S. Environmental Protection Agency replaced the Clean Power Plan with the Affordable Clean Energy rule and revamped New Source Performance Standards to allow new coal-fired power plants to compete in the market, and the U.S. is withdrawing from the ineffective Paris Agreement.

Another Obama-era problem that needed fixing was the Waters of the United States rule, more colloquially known as WOTUS. The Environmental Protection Agency and the U.S. Army Corps of Engineers created a new and expansive regulatory definition for the waters within the federal government’s jurisdiction according to the Clean Water Act.

The Environmental Protection Agency rescinded the rule in September 2019 and is replacing it with one that limits federal responsibilities to those that are more in line with its constitutional powers, protects property rights, and recognizes the role of the states.

The U.S. Fish and Wildlife Service and National Marine Fisheries Service, which implement the Endangered Species Act, finalized regulations that will better conserve species by solving some significant problems with the law’s implementation. This law simply has not worked.

Over the law’s more than 45 years, only about 3% of the species listed as threatened or endangered have been removed from the list due to recovery. While greater reform by Congress is necessary, new regulations will provide much-needed transparency and better protect species instead of using the Endangered Species Act as a premise to block development.

The Environmental Protection Agency also announced in October 2017 that it would no longer engage in legal settlements frequently negotiated by the previous administration, which emboldened and enriched private groups.

The practice involved the Environmental Protection Agency encouraging lawsuits by environmental lobbyists to force rule-making or enforcement action. The agency would privately strike a generous settlement, with the plaintiffs heavily involved in the rule-making and the rest of the public excluded.

Executive Order 13807, “Establishing Discipline and Accountability in the Environmental Review and Permitting Process for Infrastructure,” instituted a policy of “One Federal Decision.” This order calls for designating a “lead” agency for each major project to navigate National Environmental Policy Act reviews. Relevant agencies will compile reviews into a single record of decision rather than conflicting opinions among federal agencies.

Executive Order 13807 also calls for the processing time for environmental reviews to be reduced to “not more than an average of approximately 2 years.” Once a record of decision is issued, permit decisions should be completed within 90 days.

In 1906, Congress gave the president the power to designate federal lands as national monuments. According to the law, these lands must constitute “the smallest area compatible with the proper care and management of the objects to be protected.”

The law has been abused by presidents from both parties, particularly in the past several decades. In severely limiting access to these lands, presidents have acutely affected the lives of the people who live and work on the land and have not given the states a say in the decision.

Over-reliance on ancillary benefits can allow the Environmental Protection Agency to regulate a pollutant without ever making the case that reducing emissions of the targeted pollutant is even warranted.

Tue Sep 29 , 2020
CLEVELAND, Ohio – On average, 37 people are killed each year and six are seriously injured each week on Cleveland streets, but they are not victims of the violent crimes that capture headlines and draw complaints from City Council. Traffic crashes are to blame for these deaths and traumas, and […] 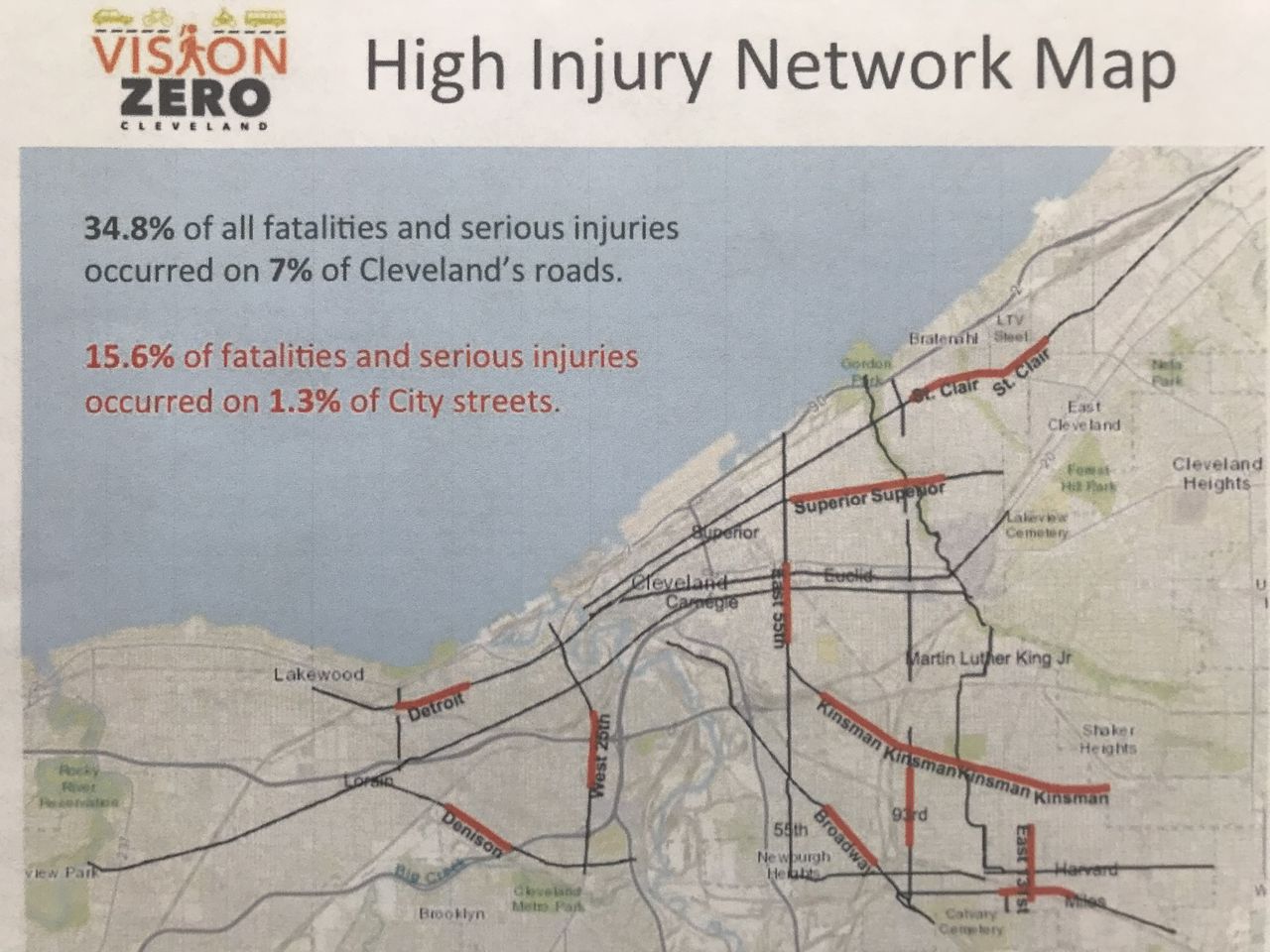