What you need to know

A new draft of the EU’s Digital Services Act states that businesses should not be enabled to pre-install their own apps on hardware such as laptops and smartphones.

As reported by the Financial Times:

The draft recommends that Big Tech might be prohibited from favoritism of their own services on their websites or platforms, to the hindrance of competitors, which business ought to not be enabled to pre-install their own applications on hardware gadgets, such as laptop computers or phones, or force other business to solely pre-install their software application.

According to Bloomberg, the new legislation, due to be unveiled in December, will also force platforms to share customer data with business rivals, and prevent them from preferencing their own services in searches:

Due to be unveiled in December by the European Commission, the bloc’s executive body, the legislation will seek to modernize rules governing the internet to give platforms greater responsibility for what users post on their sites as well as propose regulation aimed at curbing the power of large platforms.

The EU says it wants to “constrain unfair behavior”, and in a separate document criticized gatekeeping, suggesting platforms should not be able to provide special treatment in online searches or mediation for their own services. It also says users should not be restricted from uninstalling any of the apps on a device.

The move would, of course, be a massive blow to vendors like Apple, other smartphone makers, and indeed tablet and laptop vendors who ship pre-installed software on all of their devices as a matter of course.

Proposed laws also suggest Facebook and Google would have to submit to annual audits of their advertising metrics. Reports note these proposals are in the early stages and could look very different by the time they are finalized. They would also need the backing of member states and the European Parliament, so are likely years away from becoming reality.

Fri Oct 2 , 2020
Credit: CC0 Public Domain ETH Zurich researchers have been able to show why biological cells can take on such an astonishing variety of shapes: it has to do with how the number and strength of local forces acting on the cell membrane from within. This knowledge feeds into the development […] 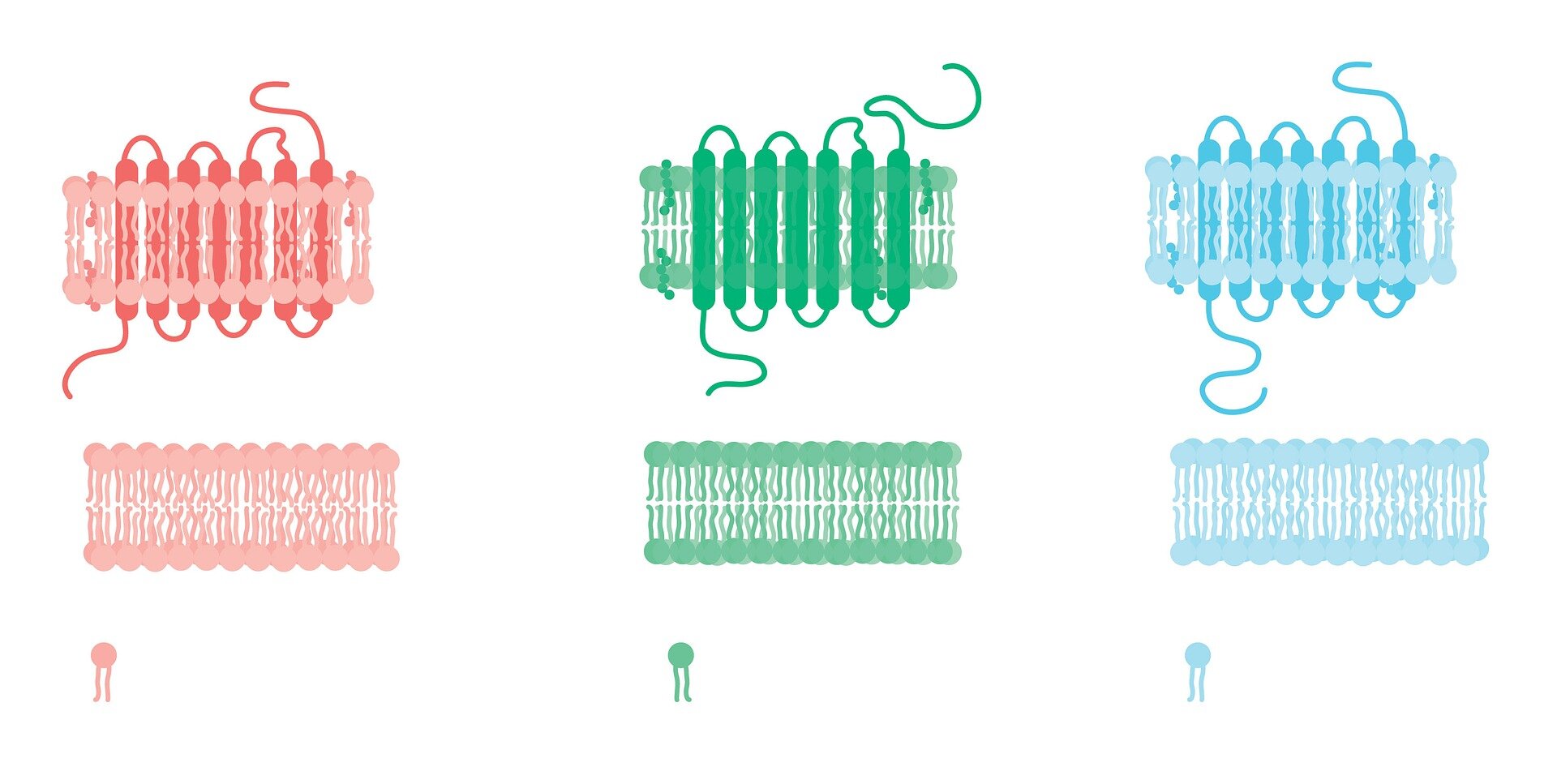