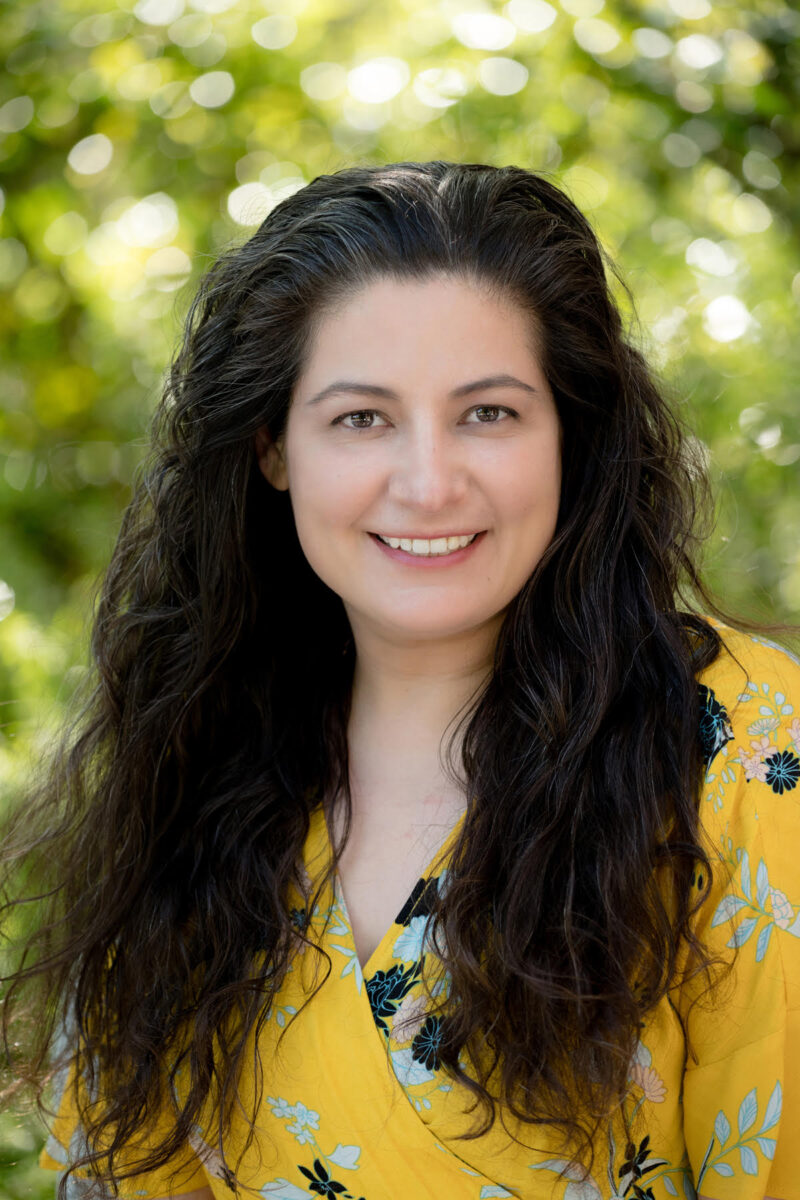 The Metro 2020 Transport Package protects Lake Oswego for private ownership. The Metro 2020 Transport package keeps Black, Brown and Indigenous people from accessing the most beautiful freshwater lake in the Portland Metro region. The Grande Ronde Tribe was forcibly removed from this area. The oldest indigenous artifacts in Oregon have been found near Lake Oswego. There is no public access to Lake Oswego for Portland Metro residents.

The City of Lake Oswego as we know it developed after the installment of the Red Train Line; a short 7 mile trip to downtown and led to the build out of Oswego industry in steel. According to wikipedia the train was always a mixed blessing; the steel industry collapsed after the rail lines brought cheaper steel from the midwest. The rail line was electrified in 1914. Development of elite housing and a major religious temple (Mormons) followed. According to Cadillac Desert the Mormons developed Utah and westward by building dams with the Army Corps of Engineers. In Oregon, Lake Oswego became home to the wealthy white elite.

The City of Lake Oswego city boundry triple dips into Clackamas, Multnomah and Washington Counties. That means the residents of Lake Oswego have 3 county councils and councilors they can access. The Portland Metro Boundary also gives these residents 2 Metro Council positions.

Remember, Multnomah County was forced to pay for the Sellwood Bridge even though most traffic is from the Oswego area. Even more recently, Lake Oswego Council voted down a pedestrian bridge over the Willamette River after the Metro Council President Pederson, in kind hearted intention, suggested adding a public transit lane to the pedestrian bridge. They axed the entire pedestrian bridge instead.

This type of elitist representation has led us to the mess we see as the SW Corridor Alignment. Instead of building a 3 mile track through an existing rail line our regional partners have opted to chart a new Max line that is 6 miles long; expensively curving through the southwest hills and or hugging a congested freeway corridor.

Which is how I find myself opposing a new Max line. Max Stations should not be anywhere near freeways or freeway interchanges. I believe we have all learned a lot about freeway congestion management by our collective activism at Harriet Tubman Middle School. The Rose Quarter Transit Center walking and cycling catchment area is half of the land area. Half of that land could be put to better use.

Stacking a bunch of parking garages next to freeway interchanges is the epitome of bad transport planning. This is why the ‘transport experts’ like Joe Cortright and Jarret Walker have been calling for a collective *pause* on the new SW Corridor. Max Stations cannot become economic powerhouses if they are choked by vehicular traffic from freeway interchanges. On the SW Corridor it doesn’t take a cartographic genius to figure out 6 miles of tracks is more expensive then approximately 3 miles of tracks to Bridgeport.

Lets try this again with a cheaper more efficient Max line that opens all of Lake Oswego to all Portlanders. Free Lake Oswego!!

In the meantime I suggest all the energy and planning that went into the Southwest Corridor Equity Strategy be applied to the entire Max network of Stations. We should be closing some ramps near Max Stations and reclaim that land for housing. Compared to other states and countries; Oregon’s freeway interchanges are too large and there are too many of them too close together. And if we all collectively learned how to slow down at freeway interchanges and MERGE LIKE A ZIP, we can reduce fender benders.

As per the rest of the transport projects outlined in the Metro Transport Package; after watching the ODOT budget process like a hawk for the last two years, I believe this money can be found by redirecting money from widening projects and earthquake proofing bridges to operations and maintenance. We have the money for basic improvements. We can’t afford another ineffective and overpriced gondola to OHSU. Drilling deep into the mountain is not good for surgical center precision. Do you want to have a surgery while they are pounding into the mountain? This is spatial awareness that comes from three decades of studying Portland transport. Some of us are here because we are from here and we aren’t interested in funding your next Tesla tunnel. We already have a LARGE municipal debt load in Portland and any additional debt burdens should be scrutinized even more.

We have been wrong in our transport projections, likewise it would be wrong of us to keep planning Max Stations next to freeways. I personally am looking forward to the implementation of congestion pricing and reducing the impact of long term freeway maintenance on the state coffers.

I suggest baptizing our summer of protests in the water of freedom from oil dependence. We can do it by building the most efficient Max line for the next generation for half the price. Lets let the protest Summer of 2020 be the one where Black, Brown and Indigenous people freed Lake Oswego from the tyranny of the white privileged elite. This is why I urge you to vote no on the Metro 2020 package.

Don’t tax business while they are down in the pandemic. A direct tax on employment would deter future business growth. And there’s nothing smart about displacing successful EXISTING businesses on the SW Capitol Highway.

Mon Oct 12 , 2020
The MarketWatch News Department was not involved in the creation of this content. Sep 22, 2020 (Market Insight Reports) — The report titled “Optical Communication And Networking Market” report will be very useful to get a stronger and effective business outlook. It provides an in-depth analysis of different attributes of […]