When travel restarts, make sure you’re ready to go with the latest gadgets such as those shown at this year’s Berlin IFA tech show. Photo: Shutterstock We may not be travelling much, but when we do, we’ll have some exciting new tech to take with us. At Berlin’s IFA (Internationale […]


When travel restarts, make sure you’re ready to go with the latest gadgets such as those shown at this year’s Berlin IFA tech show. Photo: Shutterstock

We may not be travelling much, but when we do, we’ll have some exciting new tech to take with us.

At Berlin’s IFA (Internationale Funkausstellung Berlin) – the only major tech exhibition happening in 2020 – there was a new slant on travel tech: Covid-19 related gadgets.

However, along with the portable mask sanitisers and wearable air purifiers, plenty of “old normal” tech was launched, to the delight of photographers, adventurers, and anyone who has trouble getting to sleep.

Get the latest insights and analysis from our Global Impact newsletter on the big stories originating in China.


The watch has a built-in speaker and microphone, to act as a hands-free kit while you’re exploring, although its party trick is a GPS-powered “Route Back” function, which tracks your progress so you can find your way back to where you started, if necessary.

It was perhaps inevitable that IFA 2020 would host the world’s first mask steriliser. This 180-gram (6.3oz) device from Korean company Ultrawave uses ultraviolet light to kill bacteria and viruses and is designed to be pocket-sized.

We’re told it takes 10 minutes to sterilise a mask, a fan inside getting rid of any moisture. It’s the kind of gadget that would have seemed ridiculous pre-Covid-19 but now seems like a handy accessory. If nothing else, it’s somewhere to safely store a mask for later use.

If you’ve ditched a bulky DSLR camera in favour of a smartphone on your travels but yearn for the stability of a “proper” camera, the ShiftCam’s ProGrip may be for you. It’s essentially an ergonomic grip for smartphones of any model, but it does have a few extra features; the most useful is that the ProGrip doubles as a Qi wireless battery bank, and it can be mounted on a tripod.

When you’re not out taking photographs it also works well as a hands-free dock that keeps your phone charged, which could prove useful during marathon video calls.

Although it’s been available in Japan for a while, it was no surprise to see Creative Technology’s wearable air purifier make its debut in Europe at IFA 2020. Although there are no promises that it prevents coronavirus – no product maker is ever going to guarantee that – it is designed to remove bacteria, viruses, air pollutants and pollen from the air surrounding the wearer.

This “audio wearable” – essentially a pair of glasses with built-in sound – doesn’t simply integrate a pair of earphones, it puts micro speakers in the temples, away from your ears, so instead of being isolated from the world, you hear your music/audiobook/phone calls as well as ambient sounds.

The speakers are operated by touch, with two touch pads on each temple, and the spectacles are available both as sunglasses and in a blue-light-filter version that blocks UV light from computer screens. Prescription lenses can also be retrofitted.

Sleep monitoring gadgets are common, but this head accessory is designed as much for travel and portability as it is for your bedroom.

Designed to be worn either to wind down for 20 to 30 minutes before bed or as a sleep aid, the CoolDrift Versa attempts to “quiet the racing mind” by reducing metabolic activity in the frontal cortex of the brain. It does that by using three pads to constantly cool the forehead, with five temperature settings.

The device, which you wear on your forehead like a sweatband, also monitors your natural temperature fluctuations.

Amazon’s Kindle is just so 2007. It’s hard to believe that the paper-like E-Ink display for reading has been around for that long, but perhaps it is due an upgrade. That’s what TCL – a Chinese brand best known for making budget TVs – is trying for with its new-for-IFA 2020 display technology, NXTPAPER.

It’s a high-resolution, “full HD” display that’s reflective; in essence, it repurposes natural light instead of using a backlight. The result is a display that uses less power and promises zero eye strain while refreshing quickly enough to play video. That’s something Amazon’s Kindle can’t do.

Using less power means products using the technology can be slimmer, with a longer battery life, which is ideal for travel. For the time being, though, NXTPAPER remains just a technology, not a living product.

Air travel might be off the menu for most of us, but one of its most useful spin-off technologies is coming into its own. Bulky noise-cancelling headphones were originally worn only in the cockpit. They’ve made their way down the aisle in recent years, and are now positioned as work-from-home technology.

The new Philips T8505 TWS ANC earbuds prove that noise-cancelling has gone wireless and has shrunk. Available to buy next month, these “true wireless” earphones will come in three sizes, have Google Fast Pair for Android smartphones, and promise to cancel out exterior noise for about five hours. The charging case adds around three full charges before it must itself be recharged.

Global economy has little hope of fighting off coronavirus without cooperation

This article originally appeared on the South China Morning Post (www.scmp.com), the leading news media reporting on China and Asia.

Sat Sep 26 , 2020
Students are headed back to class amid the coronavirus pandemic, and to keep you posted on what’s unfolding throughout U.S. schools — K-12 as well as colleges — Yahoo Life is running a weekly wrap-up featuring news bites, interviews and updates on the ever-unfolding situation. Students get in trouble for […] 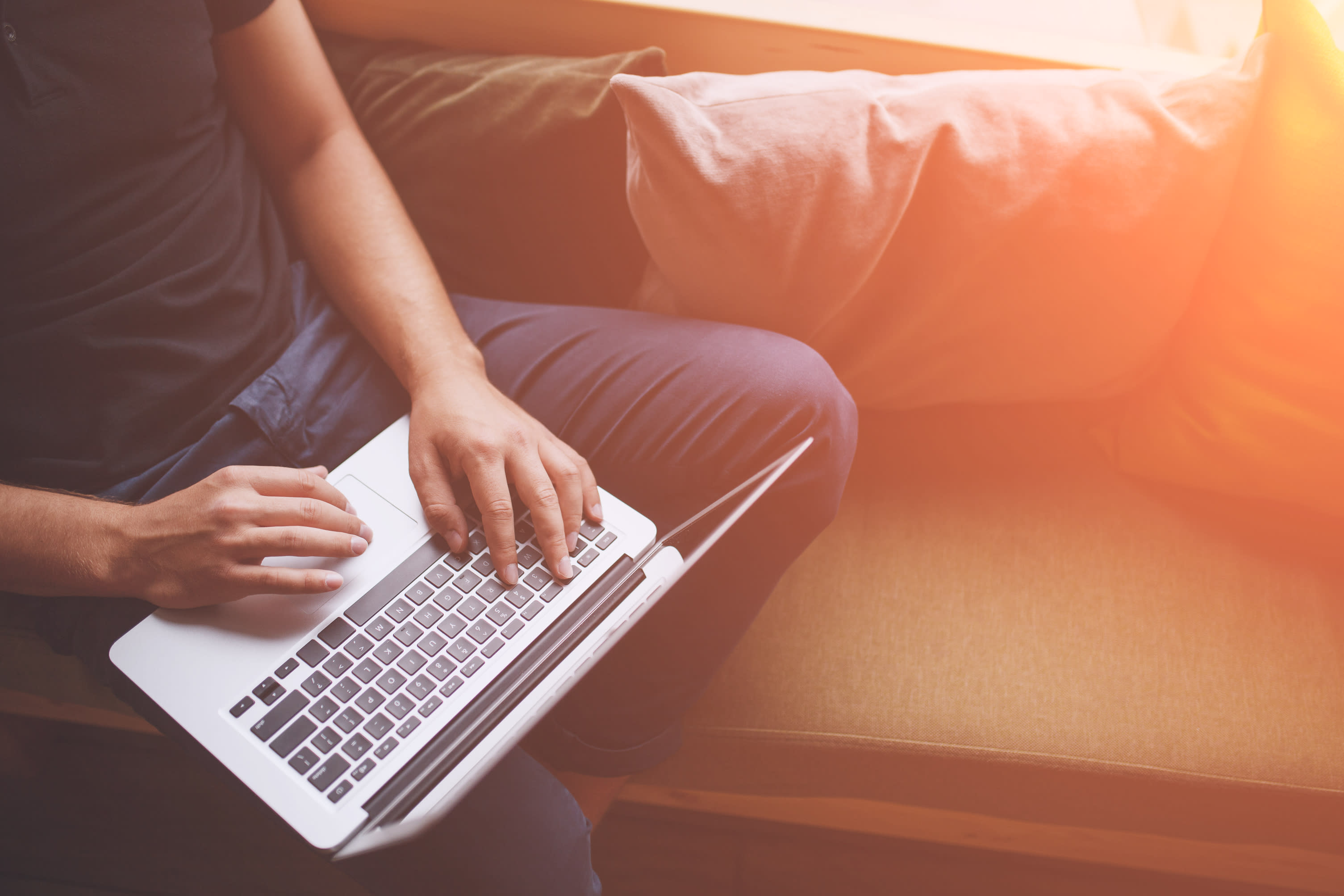