WHO hasn’t fancied one of those hot new digital cameras? No film to buy, no development costs, no waiting for your prints to return from the printer. There’s only one problem. A decent digi-cam costs around £500. A video camera almost twice as much. That’s serious money which leaves the […]

WHO hasn’t fancied one of those hot new digital cameras? No film to buy, no development costs, no waiting for your prints to return from the printer.

There’s only one problem. A decent digi-cam costs around £500. A video camera almost twice as much. That’s serious money which leaves the prospect of a digital camera just a dream for many of us.

The new Cool-iCam aims to change all that. It may have a daft name but this digital camera from WWL (UK) has a recommended retail price of £79.99.

The Cool-iCam uploads images quickly and easily to a PC running MS Windows 98 via a USB cable (supplied). It is powered by a 3v Lithium battery and can draw power from the PC when connected via the USB (universal serial bus) cable.

You don’t even need a beast of a PC. The camera works just fine with a humble Pentium 200 and 32MD of RAM.

As Cool-iCam has been developed with ‘ease of use’ as a priority it has an optical viewfinder and single button.

Budding photographers can capture still images and video clips. An LCD panel on the back of the unit lists the number of available images in the camera’s internal memory and provides access to the various functions offered, including self-timer and resolution switching.

Two image resolutions are available for still images and video clips, 352 x 288 HR (high resolution) and 176 x 144 LR (low resolution). Neither will frighten a standard digi-cam but these resolutions produce modest file sizes that are ideally suited to Internet and e-mail applications. In LR mode, the camera’s onboard memory holds 80 images, in HR mode it will hold 20 images.

Don’t be fooled into believing this is a full blown video cam-corder, however. The images are gruesomely low resolution (even in HR mode) and the sluggish frame rate makes your subject jerk around like a demented puppet.

“The current crop of Digital Cameras are too expensive for the average home PC user, we have therefore developed a great camera that is fun and easy to use at a very affordable price,” says Richard King, chairman of The Character Group, of which WWL UK is a subsidiary.

So the Cool-iCam has been designed to reach out to a larger target audience of consumers looking to get involved with home digital photography and home video conferencing.

Malcolm Hussey, managing director of WWL UK Ltd, is bullish about his new gadget’s chances: “Its wide range of functions, added software, accessories, and its affordable pricing makes the Cool-iCam a ‘must-have’ camera for every teen and young adult with access to a PC.

“Our aim is to make Cool-iCam a really user friendly product. It has a complete suite of software so all you need is a computer to download your images.”

ABP Education: Want to know about career opportunities in visual art and design? Watch this webinar

Thu Oct 1 , 2020
Passionate about art and design? Tune into the ABP Education webinar A for Aesthetics: Visual Design and Creative Pursuits to know how to pursue a career in this field. The virtual session is part of CampusToCareer 2020, a free ongoing webinar series from ABP Education. Sign up here When: September 10, 3 […] 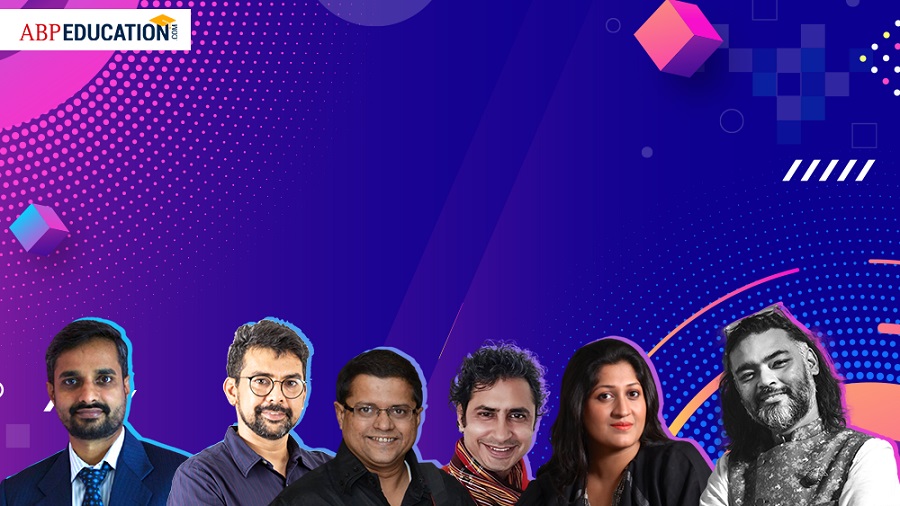