And just like that, another One Direction alum is officially a daddy. Gigi Hadid and Zayn Malik welcomed their first child, a baby girl, the singer announced on Wednesday, Sept. 23. This is the first child for the couple, who have reportedly been dating on and off since 2015. Malik […]

And just like that, another One Direction alum is officially a daddy. Gigi Hadid and Zayn Malik welcomed their first child, a baby girl, the singer announced on Wednesday, Sept. 23. This is the first child for the couple, who have reportedly been dating on and off since 2015.

Malik announced the news on Twitter, sharing a sweet father-daughter photo of his tattooed hand holding her newborn one. “Our girl is here, healthy & beautiful,” he wrote, without divulging her name. “To try to put into words how I am feeling right now would be an impossible task. The love I feel for this tiny human is beyond my understanding. Grateful to know her, proud to call her mine, & thankful for the life we will have together x.”

The news comes just a week after a post by Hadid’s father, Mohamed Hadid, caused a frenzy among fans who were convinced the model had given birth. On Sept. 16, Mohamed shared a handwritten note to his future grandchild, tagging Hadid and noting how proud he was of his daughter. Later that night, he confirmed that it was a false alarm and deleted the post. But, if Malik’s tweet is to be believed, it looks like this time it’s the real deal. Hadid and Malik are parents!

Hadid herself shared her own photo on Instagram, again, showing just her hand with her newborn daughter’s, revealing that she gave birth sometime over the weekend. “our girl joined us earth-side this weekend and she’s already changed our world,” Hadid wrote. “So in love.”

News of Hadid’s pregnancy first broke in April when TMZ reported that they were expecting, and though she didn’t get to announce the news herself, the new mom was very excited when she finally got to speak to her fans. Confirming the news during an appearance on The Tonight Show with Jimmy Fallon, Hadid said that her pregnancy had been a “silver lining” in the pandemic, noting how nice it was to “be home and together and really experience it day by day.” (Hadid spent most of her pregnancy at her family farm in upstate New York, but, according to E! News, she and Malik returned to her New York City apartment shortly before she gave birth.)

After that, she kept her pregnancy private, refraining from sharing photos of her growing bump on Instagram, telling fans in July that she “felt our social media should be used for [the Black Lives Matter movement].” Eventually, she did share more personal photos. Her last post before welcoming her daughter showed her bump in all its glory.

New Ring security drone will fly around inside your home

Fri Sep 25 , 2020
Ring security devices have taken to the air with the Always Home Cam, a drone that will patrol inside your house. Parent company Amazon announced the $249 device in a blog post Thursday. “Built with privacy in mind, it only records when in flight; when it’s not in use it […] 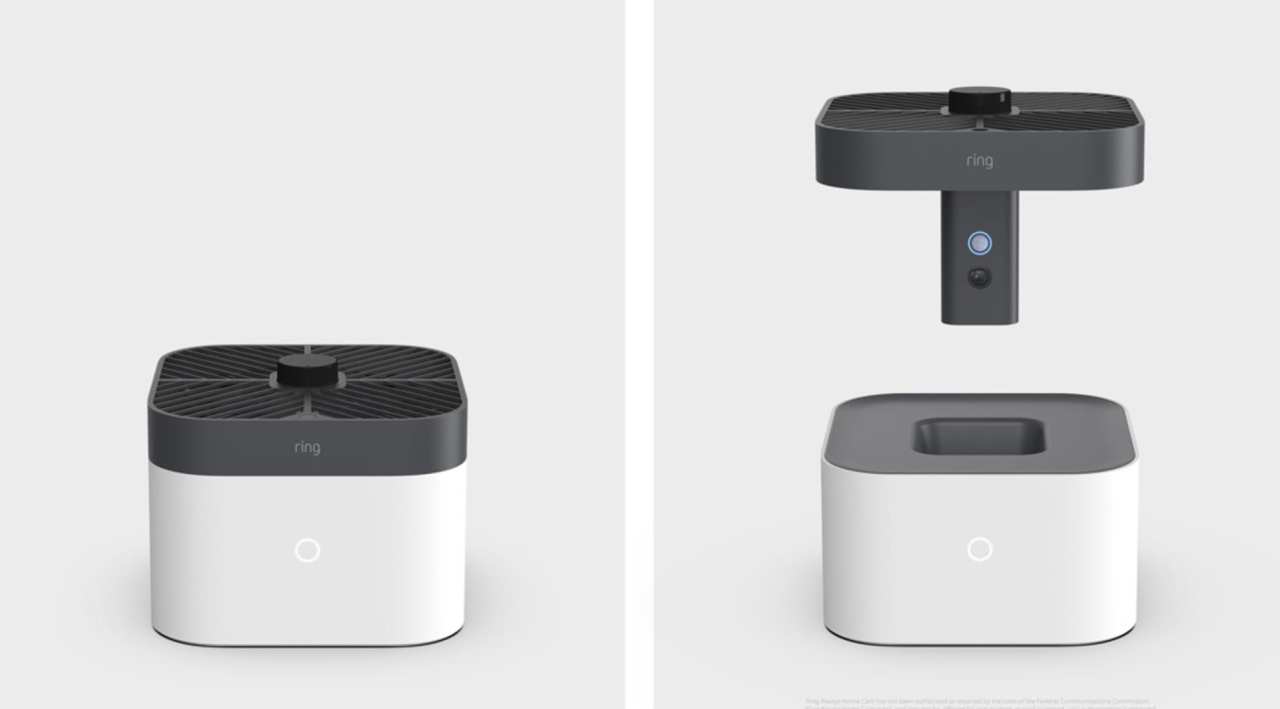