Google has abandoned the face scanner on its flagship Pixel smartphone — just a year after introducing it with fanfare. The search giant announced two new 5G Pixel phones at its annual hardware event, a bite-sized keynote that lasted just 30 minutes, both of which featured fingerprint sensors in lieu […]

Google has abandoned the face scanner on its flagship Pixel smartphone — just a year after introducing it with fanfare.

The search giant announced two new 5G Pixel phones at its annual hardware event, a bite-sized keynote that lasted just 30 minutes, both of which featured fingerprint sensors in lieu of the sensors it introduced last year.

The Pixel 4 had what Google last year bragged was the fastest face-unlock technology in the business, as well as a radar chip that allowed users to do such things as skipping songs by gesturing with their hands above the screen.

For the Pixel 5’s unveiling, however, Google didn’t spend any time talking about the phone’s bells and whistles, instead opting to focus on the device’s bread-and-butter features

The search giant spent only a few minutes on the latest version of its flagship phone, touting its edge-to-edge display and top-of-the-line camera array, which now includes an ultra-wide angle lens.

The reaction to the omission of facial recognition was generally positive, with Twitter users celebrating the return to the biometric sensor.

“I kind of want to get the Pixel 5 just for the fingerprint reader,” one person tweeted. “In the era of masks, face unlock isn’t ideal.”

Google’s newest phone will also feature an “Extreme Battery Saver” mode, which the company says will help stretch the device’s battery life as long as 48 hours by allowing users to pick and choose which apps are working at any given time.

The $699 phone will likely be significantly cheaper than rival devices from Samsung and Apple — which has yet to reveal its upcoming iPhone 12 — and will be released on Oct. 15.

Google also confirmed the Pixel 4A, a cheaper Pixel model that can also access 5G networks. The $499 phone will be released in November.

The Mountain View, Calif.-based tech giant also announced a new, $99 Nest smart speaker to take over as the main device in its Google Home product line, as well as a the first Chromecast device with a remote control.

The Chromecast includes Google TV, the company’s answer to Amazon Fire TV and other streaming platforms. Customers will be able to use the remote to browse different streaming apps through the entertainment hub.

3 ways gaming phones excel: You don't get this in an iPhone or Galaxy

Thu Oct 1 , 2020
“Why are gaming phones still a thing?” That’s what my colleague Michael Simon pondered after the recent releases of the Asus ROG Phone 3 and Lenovo Legion Phone Duel, and it’s a fair question to ask. When the Razer Phone created the “gaming phone” market in 2017, it rolled out with […] 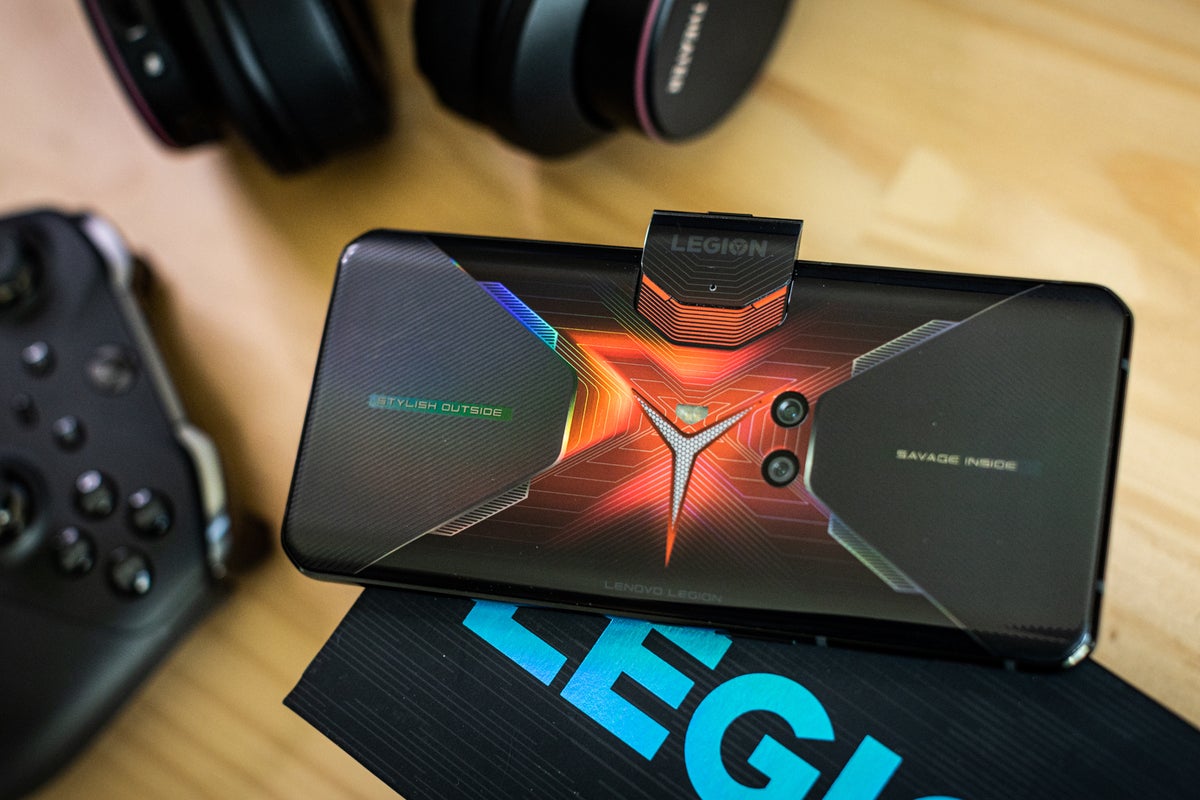