Following several years of battling Apple  (AAPL) – Get Report and Samsung  (SSNLF)  in the high-end smartphone market with very mixed results, Google  (GOOG) – Get Report appears to be throwing in the towel. And one has to wonder here what could have been. As many others have pointed out, Google’s $699 […]

Following several years of battling Apple  (AAPL) – Get Report and Samsung  (SSNLF)  in the high-end smartphone market with very mixed results, Google  (GOOG) – Get Report appears to be throwing in the towel. And one has to wonder here what could have been.

As many others have pointed out, Google’s $699 Pixel 5 phone, which was officially unveiled on Wednesday, has specs that fall short of those of many high-end Android phones, such as Samsung’s Galaxy S20 line or the OnePlus 8 Pro. To wit:

To be sure, the Pixel 5’s price makes it cheaper than high-end Android phones such as the Galaxy S20 and S20 Plus ($999 and $1,199 MSRPs) and the OnePlus 8 Pro ($899 MSRP). But at a time when the smartphone has become the primary computing device for a very large percentage of consumers, many consumers — including many in the U.S., which appears to be by far the biggest market for the Pixel line — are clearly willing to pay a premium to get top-notch specs.

Moreover, the Pixel 5’s specs are also arguably inferior to those of Samsung’s Galaxy S20 FE and standard OnePlus 8, both of which start at $699. The latter two devices both pack 6.5-inch displays (120Hz in the case of the S20 FE), three rear cameras and a variant of the Snapdragon 865, while also having somewhat larger batteries than the Pixel 5.

Put all of this together, and the Pixel 5 has the makings of a niche product. Indeed, Japan’s Nikkei reported on Wednesday that Google plans to make less than 1 million Pixel 5 units this year, and that production could be as low as 800,000.

The Nikkei added that total 2020 production for the Pixel 5 and the $499 Pixel 4a 5G, which was also unveiled yesterday, will amount to 3 million units. For comparison, Apple has reportedly set a 2020 production range of 75 million to 80 million for the next-gen iPhones it’s expected to unveil this month.

To be fair to Google, prior-generation phones that more firmly went after high-end buyers, such as the Pixel 4/4 XL and Pixel 3/3 XL, didn’t exactly record blockbuster sales either.

Even in Q4 2019, before COVID-19 began taking a toll, Google’s hardware sales recorded an annual drop. And with the company stating that its smart speakers and displays sold well over the holidays, the Pixel 4 line was widely seen as the culprit.

In addition, research firm IDC estimates Google’s smartphone shipments fell to just 1.5 million in the first half of 2020 from 4.1 million a year earlier. While the smartphone industry at-large was hurting during this time, such a drop still implies share loss.

What Google’s High-End Pixels Could Have Done Better

Relatively limited international distribution and carrier support had a little to do with the Pixel line’s limited high-end traction. The Pixel 4 line, for example, was still only sold in nine countries.

But with those countries including the U.S., Japan, the U.K. and Germany, other factors were also clearly at play. On a big-picture level, Google struggled in the high-end smartphone market because it didn’t pay as close attention to what high-end phone buyers wanted as companies such as Apple and Samsung.

On one hand, the Pixel line did create a small base of die-hard fans thanks to a host of unique features. Among them: Top-notch cameras packing machine learning-powered features such as Night Sight and Super Res Zoom; a fairly clean/uncluttered UI; and much faster access to new Android releases than what many rival devices got.

But on the other hand, Google didn’t appreciate the importance of three things many high-end phone buyers cared a lot about. Specifically, looks, camera counts and battery life.

Whereas Apple, Samsung and others built eye-catching flagship models with edge-to-edge displays, Google opted for more utilitarian designs featuring larger bezels. The company also consistently placed fewer rear cameras on its phones than rivals — the Pixel 4 had two of them, while older Pixel models had just one — in the belief that its machine learning smarts served to compensate. And last year, it failed to join an industry-wide trend of packing larger batteries into high-end phones.

At some level, it feels like Google — a company that prides itself on having an engineer-driven culture — built phones that its engineers and die-hard Pixel fans wanted to see made, rather than paying close attention to what the market was signaling.

And after years of seeing this strategy fail to yield huge success, it now seems content to be a niche player focused on the mid-range.

Financially, the lack of a highly successful smartphone business is far from devastating for Google — a company that generates more than $120 billion in annual ad sales and which has in Google Search the most profitable ad business on the planet.

But in light of all the ways that Google’s Pixel phones have stood out from the crowd over the years, it’s not hard to come up with an alternate history in which things turned out a little differently.

The best HDMI cable for gaming on PC in 2019

Sun Oct 4 , 2020
The very idea that there’s such a thing as the best HDMI cable will probably annoy plenty of you, but when it comes to HDMI cables, this is frustratingly true. HDMI cables are one of those things you rarely think about until you need one, but they’re rated at specific […] 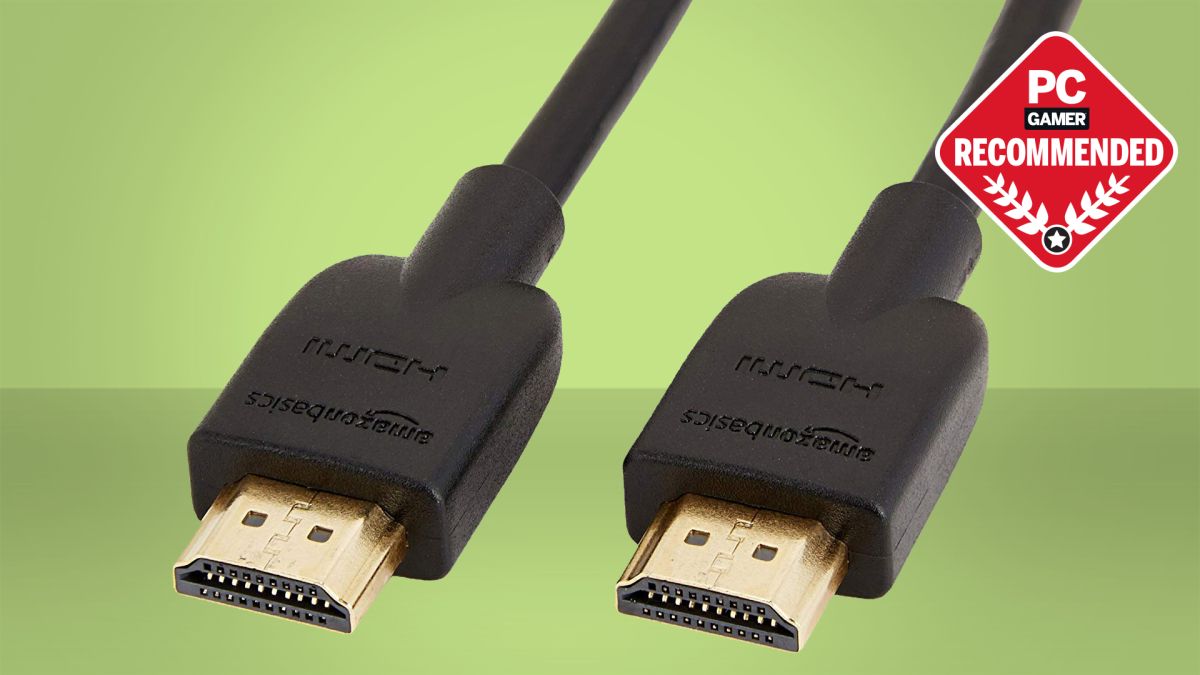