HDFC Home Loans has launched a series of TV commercials that are woven into the context of the current time showing the ease of applying for a HDFC Home Loan online from the comfort of one’s home. Conceptualised by Network Advertising, the films highlight the hassle-free services to consumers online as ‘the new normal.’

According to Saif Faruqi, head-corporate communications, HDFC Limited, Network and HDFC have had a long-standing relationship and we have always had the Network team delivering creative products that are sound in strategy and which easily resonate with consumers. “The TVCs stand testimony to this and that too in the current times of remote working,” he added.

For Shayondeep Pal, chief creative officer, Network Advertising, these days, everything in life has a ‘new normal.’ Essentially, it means there’s a new way of doing things versus a pre-Covid practice. “The films borrow this popular societal lexicon, ‘the new normal,’ as they seamlessly tie the process of online home loans with ‘slice of life’ examples. If attending a wedding on a video call is the new normal, so is an online home loan application. The films were shot in Delhi and in fact, as the films were mounted during lockdown, the directorial team managed the shoot remotely from Mumbai,” Pal stated.

In a performance-based film, directing actors while sitting thousands of miles away in front of a laptop posed the biggest challenge on these films, Surjo Deb, director, UBIK Films, said. “I wanted the performances to be natural, with the tone of casual everyday conversations to bring out the simplicity of the stories. Getting the right cast was absolutely crucial to the process, and then workshops with the actors to ensure that they hit the right pitch and developed a genuine chemistry with each other,” Deb explained.

Thu Oct 8 , 2020
This post was contributed by a community member. The views expressed here are the author’s own. Peachtree Corners resident Joe Dan Rogers, owner of JDR Enterprises, has designed and built a spectacular custom kitchen in his home. It’s been nominated as a “Best Kitchen” by My Home Improvement magazine, with […] 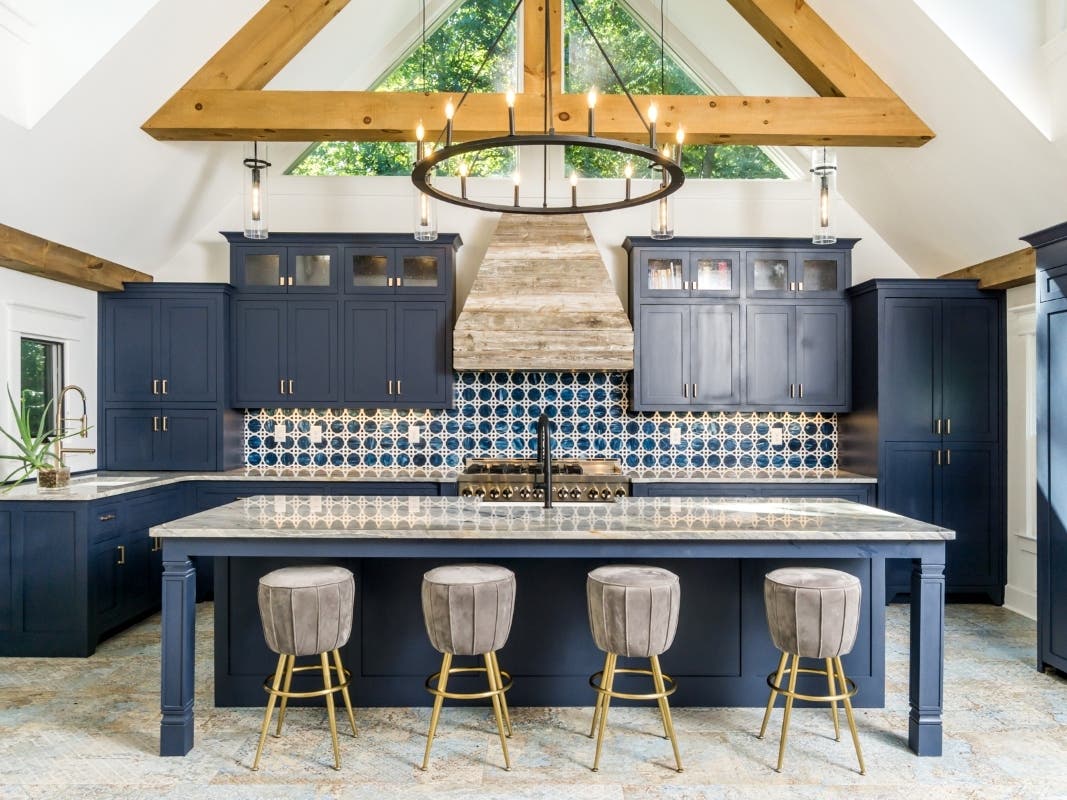