In the last days of September a conflict broke out between Azerbaijan and Armenia over a disputed area called Nagorno-Karabakh. While initial clashes led to small gains by Azerbaijan, the front line appeared to have largely stabilized after a week. The war has been defined by a unique type of […]

In the last days of September a conflict broke out between Azerbaijan and Armenia over a disputed area called Nagorno-Karabakh. While initial clashes led to small gains by Azerbaijan, the front line appeared to have largely stabilized after a week. The war has been defined by a unique type of fighting: Azerbaijan’s use of armed drones against Armenia’s tanks, artillery and military vehicles. While armed drones have been used for decades by the U.S. in the global war on terror, Baku’s decision to deploy hundreds of new types of drones raises the curtain on the future of war. Governments that use drones, from Washington to Beijing, Jerusalem to Tehran, should take notice.

© Karen Minasyan/AFP/Getty
An official walks among objects which Armenia presented as captured and downed Azeri drones during recent armed clashes on the Armenian-Azerbaijani border, in Yerevan on July 21, 2020.


Azerbaijan’s drones have raised eyebrows in the past. In 2016 the country, situated in the southern Caucuses bordering Iran, used a “suicide drone” against Armenia. This is a new type of drone designed to fly into an enemy position, where the drone itself is the warhead. Defense companies call these drones “loitering munitions.” They are smaller than the U.S. Predator and sometimes appear more like a cruise missile than a drone. Azerbaijan has for years been acquiring them from Israel. The Center for the Study of the Drone at Bard College concluded that Azerbaijan had acquired Israel’s Harpy, Harop and Orbiter 1K loitering munitions.

Baku loves Israeli drones so much that it even put them in a music video. A rock video released by Azerbaijan shows a man singing in front of a line of four trucks. Each of the trucks has a stack of rectangular shapes on the back. These are the canisters that hold Harop drones. Several of the drones, with their conical noses, can be seen in the video. It looks like the trucks can carry a total of 36 drones to launch at the same time. That would be a massive drone swarm, enabling the operator to decimate a column of enemy tanks, or attack enemy radar and air defense installations. This is precisely what Azerbaijan says its drones have accomplished. A sheet put out for its soldiers in the field claims the country destroyed 30 Armenian air defense units. Armenia’s defense ministry says it downed 107 Azeri drones. This is the first time in history so many drones have been allegedly shot down and is probably the largest-ever use of loitering munition drones by a country.

Why does this matter? Drones have been around for many years, and while the U.S. has used them to carry out thousands of airstrikes, they alone have not won wars in Afghanistan or elsewhere. They give the operator the ability to wait over a target, conduct days of surveillance and strike with precision when enemies present themselves. However, Israeli companies pioneered the loitering munitions Azerbaijan uses to achieve superiority on the battlefield. Israel Aerospace Industries invented the Harpy and the Harop drones to work together, with the Harpy detecting radar and the Harop striking at vehicles, for instance. Think of these drones like an instant air force, without needing to risk pilots.

Baku acquired other drones as well, including Turkish Bayraktars, which is a kind of miniature version of the U.S. Reaper, armed with Turkish missiles. The Azeris also acquired Israel’s SkyStriker from Elbit Systems. Pro-Azerbaijan social media accounts have published footage of what they allege are Israeli drones in action destroying tanks and vehicles. Israel doesn’t comment on the videos, but online sleuths identified one image of an airstrike that shows an Israeli Orbiter drone fly through the frame. That means there are so many drones in the air that drones are filming each other in action. Armenians have posted videos purportedly showing they shot down some of the drones.

While we’ve seen drones shot down before, such as when Iran downed a $200 million Global Hawk surveillance behemoth in June 2019, the war in the Caucuses is showing what the future battlefield looks like. This future includes multiple layers of drones, operating together in a kind of “swarm” to overwhelm enemy defenses. Air defense weapons can’t usually track and neutralize dozens of drones at the same time. Iran knew this when it sent 25 drones and cruise missiles to attack Saudi Arabia in September of last year. Iran has helped its allies in Lebanon and Yemen increase their drone arsenals.

The leading drone powers—Washington and Beijing—should be watching Azerbaijan and Armenia and learning about how drone swarms and loitering munitions work best. We haven’t yet seen two drone powers clash. The Azerbaijan-Armenia conflict may illustrate the successes of these new kamikaze drones on the battlefield, as well as their limitations. Drones by themselves, without other drones, missiles and ground forces to back up their attacks, don’t win wars. They give the operator many abilities, such as endless surveillance and the ability to track enemies easily, even using artificial intelligence and algorithms to identify threats, saving lives on both sides due to their precision. The next generation will have to grapple with the lessons of this war in the Caucuses.

Seth J. Frantzman is executive director of the Middle East Center for Reporting and Analysis, a senior analyst of Middle East affairs for The Jerusalem Post and author of After ISIS: America, Iran and the Struggle for the Middle East (2019). Twitter: @sfrantzman.

The views expressed in this article are the writer’s own.

Fri Oct 9 , 2020
Last year, Teracube released what it called a “sustainable smartphone” meant to combat e-waste with a long warranty and replaceable battery. If you didn’t get that one, you can now get its successor for about a tenth of the price of a new iPhone. On Tuesday, Teracube announced the follow-up […] 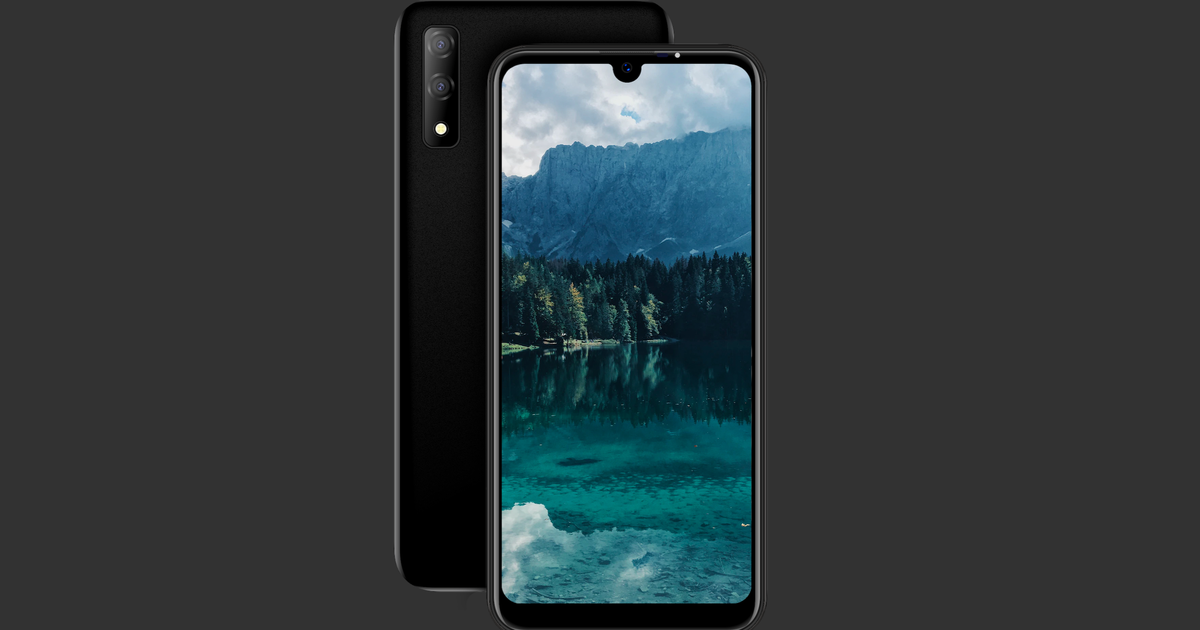