Depending on who’s counting, we have the second richest person in the world and the fifth richest arguing about electric trucks. I assume everyone has read or heard about the current “feud” between Bill Gates (No. 2) and Elon Musk (No. 5). In case you haven’t, earlier this month, Gates […]

Depending on who’s counting, we have the second richest person in the world and the fifth richest arguing about electric trucks.

I assume everyone has read or heard about the current “feud” between Bill Gates (No. 2) and Elon Musk (No. 5). In case you haven’t, earlier this month, Gates was quoted as saying, electric trucks “will probably never be a practical solution” for heavy, long-haul vehicles, cargo ships and passenger jets.

Musk fired back saying that Gates “has no clue” about electric trucks.

What I find most interesting about this war of words is that it isn’t about if electric trucks will be a viable option, but rather the fight focuses on which applications they are an option for. Gates concedes that “EVs excel at short-haul travel.” He just doesn’t think they will work for applications requiring more miles.

It was not all that long ago when the idea of electric vehicles in commercial applications was viewed as a pipe dream. Lots of folks thought that companies — both existing truck makers and “upstart” new entrants — were wasting their time, talent and capital on a technology that would never work in trucking.

We’ve come a long way since then and the fact that someone like Bill Gates — who is not seen as a trucking guy — is weighing in on the subject of electric trucks actually validates for many the viability of the technology.

Look, it’s not like we in trucking need to be validated by someone who is not known for his trucking expertise, but when people outside of our industry with the stature of a Bill Gates adds his two cents to the conversation, people outside of trucking pay attention to trucking. And in a good way. The reality is that all too often the only time the general public notices trucking is when they are in our way when we are trying to drive somewhere.

On Musk’s part, I have to give him credit for bringing electric trucks into public discussion in 2017. With the Tesla Semi launch electrics were brought clearly into open discussion and probably speeded development for both established OEMs and new start-ups. His opinions on electric cars are backed up by his Tesla production lines, cars and charging network. His opinions on electric trucks will carry much more weight once he gets those into production and fleets get to use the product.

So, I welcome Gates and Musk adding their debate publicly to the conversation. I am not saying I agree with either of them, but the reality is at this point in time long-haul trucking is not yet shown to be the best place for electric vehicles based on the prototypes that are in the field and the current state of technology in public. But for shorter trips such as beverage runs, yes it is.

That does not mean that it never will be. There is an immense amount of venture capital and OEM money being poured into the electric truck space along with a lot of very talented people working on making electric trucks a viable option. People want to see electric trucks on the road as a way to help trucking be more efficient and reduce its carbon footprint. And before the hybrids and fuel cell groups shout out that they are being excluded, hybrids and fuel cell vehicles also are part electric vehicles. For more on that, see NACFE’s Class 7/8 Electric, Hybrid and Alternative Fuel Tractors report.

NACFE believes that electric trucks will dominate the market once we get through the “messy middle” with its many powertrain options for electric vehicles.

If anyone knows Bill Gates, please tell him I’d be happy to talk electric trucks with him any time. As for Elon Musk, we would love to see more of him and his truck products at trucking industry events.

In the meantime, it’ll be interesting to see who lands the next punch in the battle to dominate the future of electric trucks.

NACFE would be honored to host a serious discussion with Bill and Elon on the future of electric trucks.

ViewSonic Launches New, All-in-One Direct View LED Displays with Sizes of Up to 216"

Fri Oct 2 , 2020
“As a leading visual solution provider, we are pioneering new trends in the LED projector and presentation display markets and moving the development of LED technology forward by achieving this new milestone in LED displays,” said Dean Tsai, the Head of the Projector & LED Display Business Unit of ViewSonic. “We […] 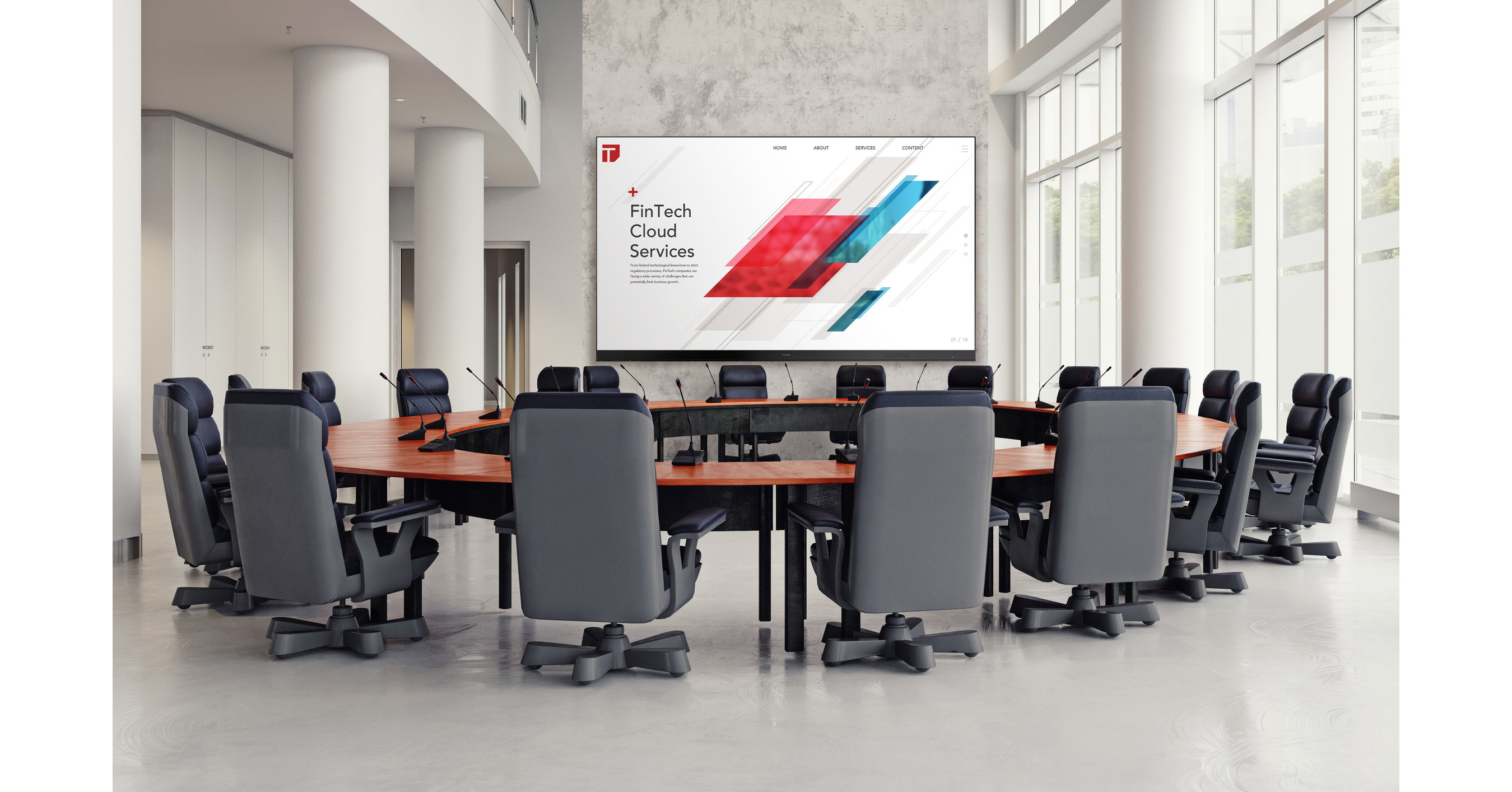