© Provided by The Financial Express Job losses and salary cuts across industries could mean fewer people willing to splurge during the festive season. The consumer durables market in India was valued at `90,000 crore in 2019, according to industry estimates, but is expected to decline to `80,000 crore due […]


© Provided by The Financial Express
Job losses and salary cuts across industries could mean fewer people willing to splurge during the festive season.

The consumer durables market in India was valued at `90,000 crore in 2019, according to industry estimates, but is expected to decline to `80,000 crore due to the loss in sales during the lockdown period, and the downtrend in sales of air conditioners. With the festive season approaching – which contributes nearly half of their yearly sales – consumer durable companies are beefing up their product and marketing strategies, all guns blazing.

Over the past few months, consumers have increasingly sought products that offer convenience, in the absence of house help. According to Euromonitor International, over 56 million units of dishwashers were sold in India in 2019, and this is expected to rise to 70 million this year. Similarly, the microwave category – which has been witnessing a flat retail volume since 2017 – is expected to touch 1,548 million this year, the report states.

Lloyd (part of Havells) forayed into the refrigerator segment in September with 25 models, across the entry-level and high-end range, priced between `10,000 and `84,990. The company plans to launch 25 more models of refrigerators and dishwashers by Diwali. The aim is to use its network of 15,000 general trade retailers to sell products priced at the low-end; while modern trade and retail chains such as Kohinoor Electronics, Reliance Digital, Sargam Electronics, Tata Croma and e-commerce will be tapped to sell the high-end products.

For its dishwasher range, starting at `20,000, the company is eyeing double-income households, and retailing through modern trade stores, retail chains and e-commerce. “Since dishwashers are only getting popular in India now, we need to educate customers and dispel myths around it, through displays and demonstrations,” says Sashi Arora, CEO, Lloyd.

Meanwhile, Voltas plans to leverage its strength in the AC category to drive penetration and sales of home appliances.

Although most of these companies have witnessed growth in the online channel recently, offline still contributes around 90% of their sales, and, hence, remains their focus. Digital, however, is a priority when it comes to marketing. About 40% of Haier India’s marketing budget will be spent on digital this year, as compared to just 10% last year, with an emphasis on search engine optimisation and search engine marketing. According to Satish NS, consumers are “increasingly searching and researching products online and then moving offline to experience them”, making digital marketing an important part of the company’s strategy.

Sales offers and discount schemes are not going to be compelling enough, unless companies cut down prices, retail experts say. “Earlier, consumers would not mind spending extra for the latest feature; but this year, they will be very sensitive to pricing, and will buy based on the need,” says Harminder Sahni, managing director, Wazir Advisors.

Attractive pricing may not be something these companies will be able to afford though. According to Harsha Razdan, partner and head-consumer markets and internet business, KPMG in India, price hikes are inevitable for a few consumer durable products, due to supply chain disruptions and a rise in import duties. It’s pertinent to note that most consumer durable companies are heavily reliant on imports from China.

Job losses and salary cuts across industries could mean fewer people willing to splurge during the festive season. According to Euromonitor International, there has been a 21% rise in the unemployed population in India in 2020, as compared to 2019. “In such a scenario, consumers are going to cut down on discretionary spends this year, and hence festivities could be muted,” says Anurag Mathur, head, retail and partner, PwC.

Despite the not-so-optimistic outlook, companies in this space hope to match up to last year’s sales.

Read Also: Brandwagon Conclave 2020: How beneficial is the personalisation of ads in OTT

Apple Inc. (NASDAQ:AAPL), Amazon.com, Inc. (NASDAQ:AMZN) - After "Reopening" Stocks Rallied Yesterday, Travel And Retail Sectors Could Be Back In Focus

Wed Oct 7 , 2020
Rip van Winkle supposedly slept for 20 years. That’s a lot longer than the bond market, which finally seems to be waking up from its summer snooze. More on that below. The day begins with the president back home and focus turning toward jobs, stimulus talks, and the Fed along […] 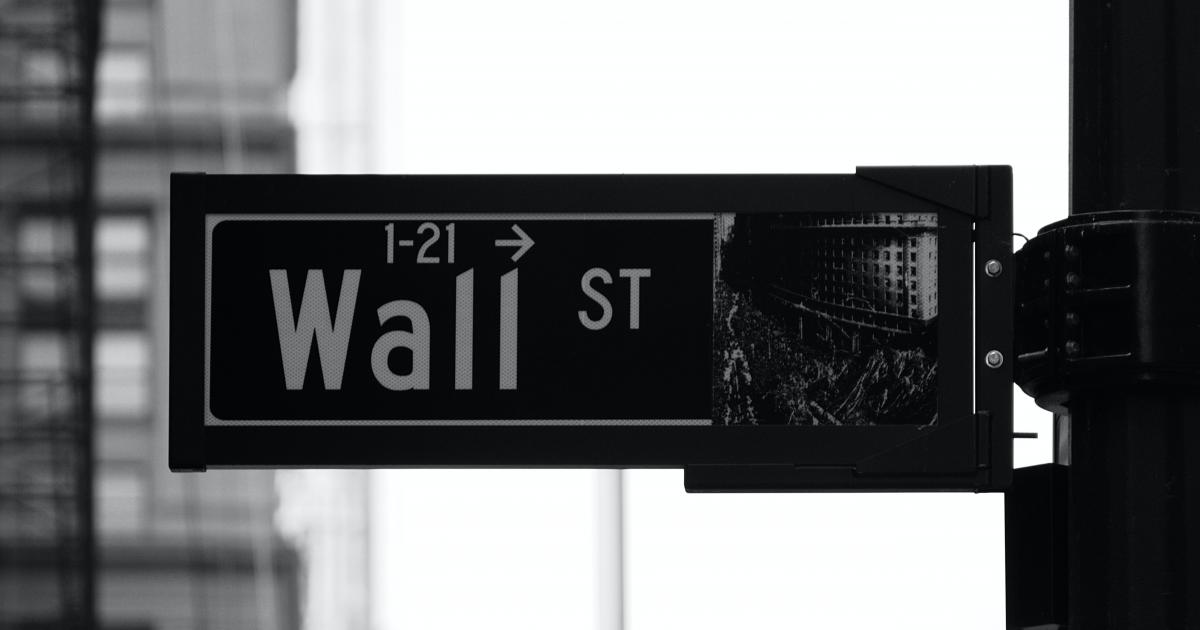