We’ve all been hit with the realization that our once mighty and honorable desktop has seen better days. Whether your gaming machine is no longer able to deliver respectable frame rates in your favorite titles, encoding jobs are taking far longer than they should and costing you money, or you’ve […]

We’ve all been hit with the realization that our once mighty and honorable desktop has seen better days. Whether your gaming machine is no longer able to deliver respectable frame rates in your favorite titles, encoding jobs are taking far longer than they should and costing you money, or you’ve just noticing a general slowdown when trying to be productive, it’s possibly time you consider a major overhaul in order to remedy those shortcomings.

This doesn’t necessarily mean a full-on new PC build is the only course of action. Indeed, for many, a few well-chosen core components might be enough to breathe years of additional life into your desktop workstation/gaming battlestation.

When overhauling a PC, remember that you will always come out the other side smelling far rosier if you go into it with a game plan.

When overhauling a PC, remember that you will always come out the other side smelling far rosier if you go into it with a game plan. And the first place to start is, well, at the beginning. Make a list of your goals with the build. What do you want it to accomplish, or what do you want to get out of it? This will largely come down to how you use the PC.

An enthusiast gamer’s build, for example, is going to look quite different than a system designed for a professional photographer or graphics artist. Similarly, if you work from home and have multiple windows open at any given time, fast load times afforded by some extra RAM, a speedy SSD and a CPU geared for productivity will likely be on your shortlist.

Or maybe your jam is silence, with the goal of building a quality, general-purpose PC that is absolutely as quiet as possible. The sky really is the limit here – well that, and your budget, but we’ll get to that in a bit.

A couple of other factors worth considering before moving forward is the intended lifespan of the machine and whether or not you will be downsizing or perhaps crafting something that takes up a bit more room than your current system.

If you’re only planning to have the build get you through a year or two – say, to your next job promotion and bonus, or through college graduation, you may only want to address the components of your existing build that truly are on their last leg. Or maybe even a fresh OS install could buy you some extra time.

Once you’ve committed to the investment, one of the first things you’ll want to consider is your budget.

A budget is simply a plan for your money. Knowing how much you can comfortably spend will save loads of time that would otherwise be wasted considering hardware that is beyond your means. And if it starts feeling a bit too prohibitive, just reverse your approach and think of your budget as giving you freedom to purchase rather than restricting what you can buy.

I’m a stickler when it comes to maximizing value and pinching pennies wherever possible. For me, this often means taking inventory of components I already have on hand and constructing a list of parts I can reuse during the upgrade.

Mileage here will no doubt vary depending on what your existing build looks like and what you might have tucked away in the closet. Personally, my Cooler Master Cosmos II is already signed up for another tour of duty. I also plan to reuse the SilverStone 750W Strider Gold modular PSU, the Sound Blaster X-Fi Xtreme sound card and the Nvidia GTX 1050 graphics card from my current rig. I’d additionally like to reuse the massive Noctua NH-D14 cooler if it is still compatible with modern socket mounting systems.

Second-hand markets like eBay and tech forums can be a good source if you’re willing to gamble on used hardware. Conversely, you might have some old hardware lying around that others are interested in. You may be surprised to learn how much an old video card may be worth today, especially if you have some rare item like an old 3Dfx Voodoo GPU. Money brought in from the sale of used hardware can help lower the cost of your new build.

Once you have a budget in place and have identified components that could be reused, you’ll want to define the purpose of your build. Are you a gamer? Will the system be primarily used in an office environment? Do you work with high-end graphics or video creation? Or if you simply want a basic PC to handle documents, standard photo editing, and surfing the web, perhaps it’s not necessarily the core PC hardware that needs updating, but it could be your input devices and monitor.

When to buy can be as important as what to buy…

If your build isn’t mission-critical, meaning you can wait for better timing or the next major product cycle, it may be worth doing so. Certain times of the year are better than others when it comes to scoring computer parts at attractive prices. Prime day (this week), Black Friday and Cyber Monday are obvious examples, but there are other optimal times to pull the trigger as well.

Keeping tabs on the latest news and reviews is a wise strategy. By knowing what’s coming soon, you can decide if it’s worth waiting for a new component for the sake of performance or use the launch to nab a discount on what’ll soon be last-gen hardware. Case in point, AMD just launched new Ryzen processors which means in a matter of weeks you could either buy one of their latest chips, or if you’re already in the AM4 platform, you could upgrade to one of their high core-count predecessors for a fraction of the price.

Then again, it’s somewhat easy to fall into a trap of waiting around indefinitely for the next best thing. Speaking from experience, one day, it hits you that your CPU is almost a decade old and is long past retirement age. 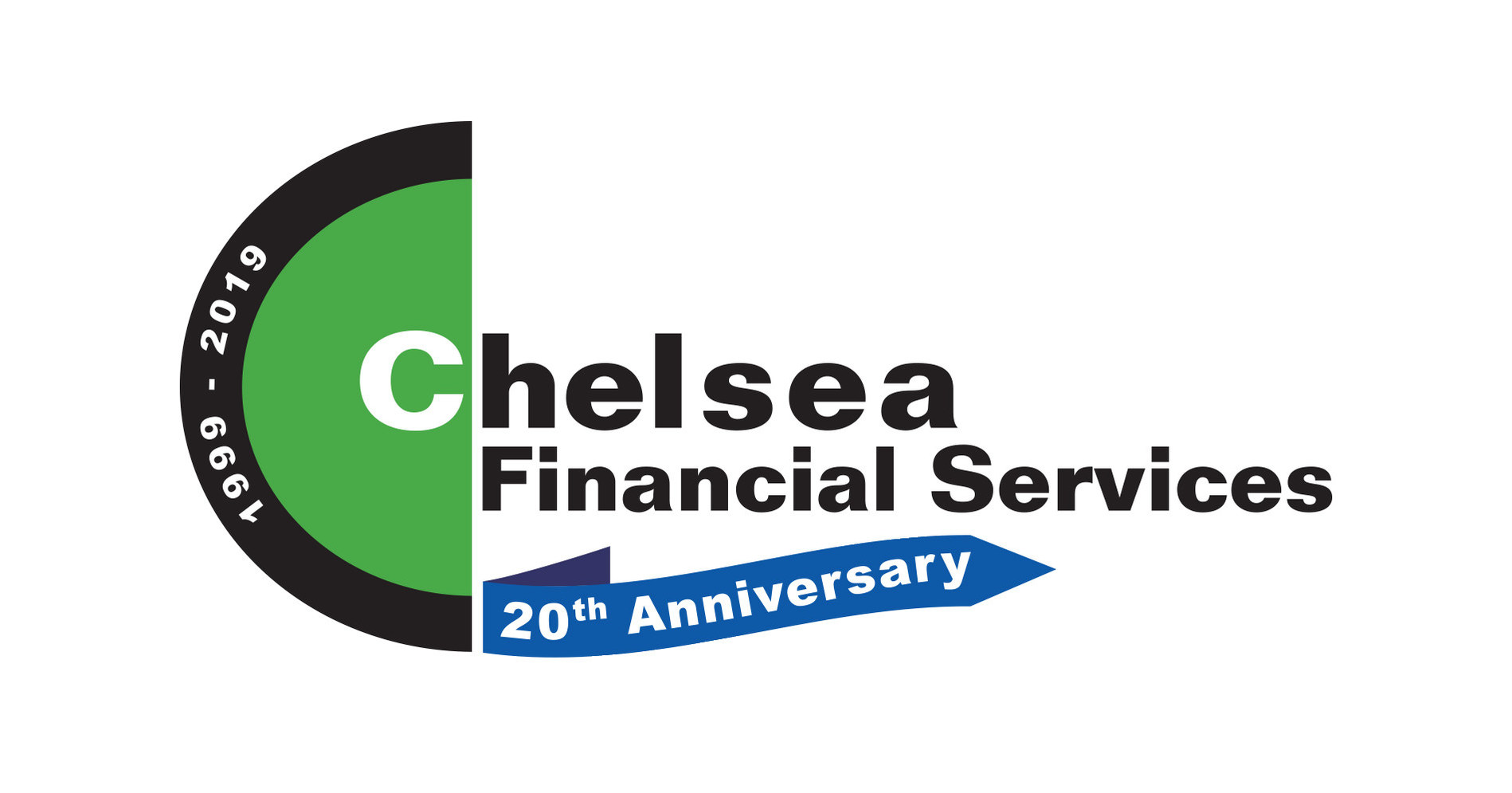