Against a backdrop of clashes in Congress and with presidential election campaigns deepening the political divide in the United States, it may feel as though environmental issues are no longer part of the political discussion. The new North American Free Trade Agreement, however, has given environmental standards a boost. The […]

Against a backdrop of clashes in Congress and with presidential election campaigns deepening the political divide in the United States, it may feel as though environmental issues are no longer part of the political discussion. The new North American Free Trade Agreement, however, has given environmental standards a boost.

The July 1 ratification of the United States-Mexico-Canada Agreement, known as the USMCA or the new NAFTA, marked the end of tumultuous negotiations that included the contentious issue of environmental standards.

By putting the environment on the political agenda, the government of Canada placed environmental standards back on the table, even though the issue is not a priority for Donald Trump’s administration.

As a researcher at the Centre d’études sur l’intégration et la mondialisation at the Université du Québec à Montréal, I am interested in how economic power relations shape North American free trade negotiations amid tensions between the United States and its major trading partners.

Prior to the negotiation of USMCA, both the left and the auto-sector unions in the United States regularly accused Mexico of illegal waste dumping and “social dumping,” exploiting wage differences between countries to avoid high labour costs. Mexico, in turn, denounced Trump’s anti-NAFTA political discourse.

Mexico was criticized for applying lower environmental and labour standards than its North American partners to maintain a competitive advantage and attract foreign direct investment in its auto industry. This rhetoric took on particular significance in the anti-NAFTA campaign led by Donald Trump, first as a presidential candidate in 2016 and then as president.

Following the November 2018 midterm elections, which brought a Democratic majority to the House of Representatives, environmental issues became important again. This provided an opportunity to strengthen the presence of environmental standards as the trade deal was renegotiated and ratified.

A full chapter of the USMCA deals specifically with environmental issues — a clear innovation compared to NAFTA. It introduces an article (Article 24.8) that refers to seven ratified multilateral environmental agreements (MEAs), and explicitly obliges the signatories to respect these commitments.

MEAs are side agreements signed by NAFTA state parties with other countries to strengthen environmental protection standards in their free-trade relations. This is the first time in North America that a free-trade agreement integrates the environmental commitments made by its signatories.

USMCA was negotiated during the development of the U.S. shale gas industry, pipeline extensions — and protests by Indigenous people — in Canada and increased investment in oil and gas exploration in Mexico. USMCA, unlike NAFTA, introduces new environmental commitments for improving air quality and reducing marine litter.

The USMCA affirms the right of each party to set and enforce environmental protection standards at the national level. For example, in Canada, the more inclusive Canadian Environmental Protection Act of 1999 (CEPA) takes precedence over the Ozone-depleting Substances and Halocarbon Alternatives Regulations.

The issue of environmental standards is of particular importance to Canada as it relates to investor-state dispute settlement (ISDS), a major item on the U.S. negotiating agenda.

Foreign investors have repeatedly sued Canada using the ISDS mechanism, on issues that largely related to the strengthening of environmental protection laws. As a result, Canada has paid more than $300 million in damages to U.S. investors. This situation also made it difficult for Canada and the provinces to update and enforce their environmental regulations.

The USMCA negotiation provided Canada with the opportunity to end the unfavourable investor-state arbitration mechanism. From now on, it will be up to Canadian courts to rule on disputes between U.S. investors and Canada over damages suffered as a result of changes to Canadian laws, including environmental legislation.

Recognition of the role of Indigenous peoples

The environment took on a major technical, political and ideological importance in the negotiations following demands by the Democratic majority in Congress, something that affected not only the bargaining process but the ratification as well.

This strengthened key aspects of the federal government’s negotiating strategy, allowing it to pursue efforts that reflected Canada’s progressive agenda, including the recognition of the role of Indigenous people in the preservation of biodiversity.

In the end, it means that free trade will have be more sensitive to the effects of climate change and accommodate environmental protection as an essential element of regulatory co-operation, no matter how it evolves during any integration of the North American economy.

Thu Sep 24 , 2020
STATEN ISLAND, N.Y. — Only 34% of the borough’s North Shore residents live within a five-minute walk of “fresh foods and vegetables,” says Rose Uscianowski, a Staten Island planner for transit advocacy group Transportation Alternatives. That statistic is just an indicator of the challenges those without cars face finding healthy […] 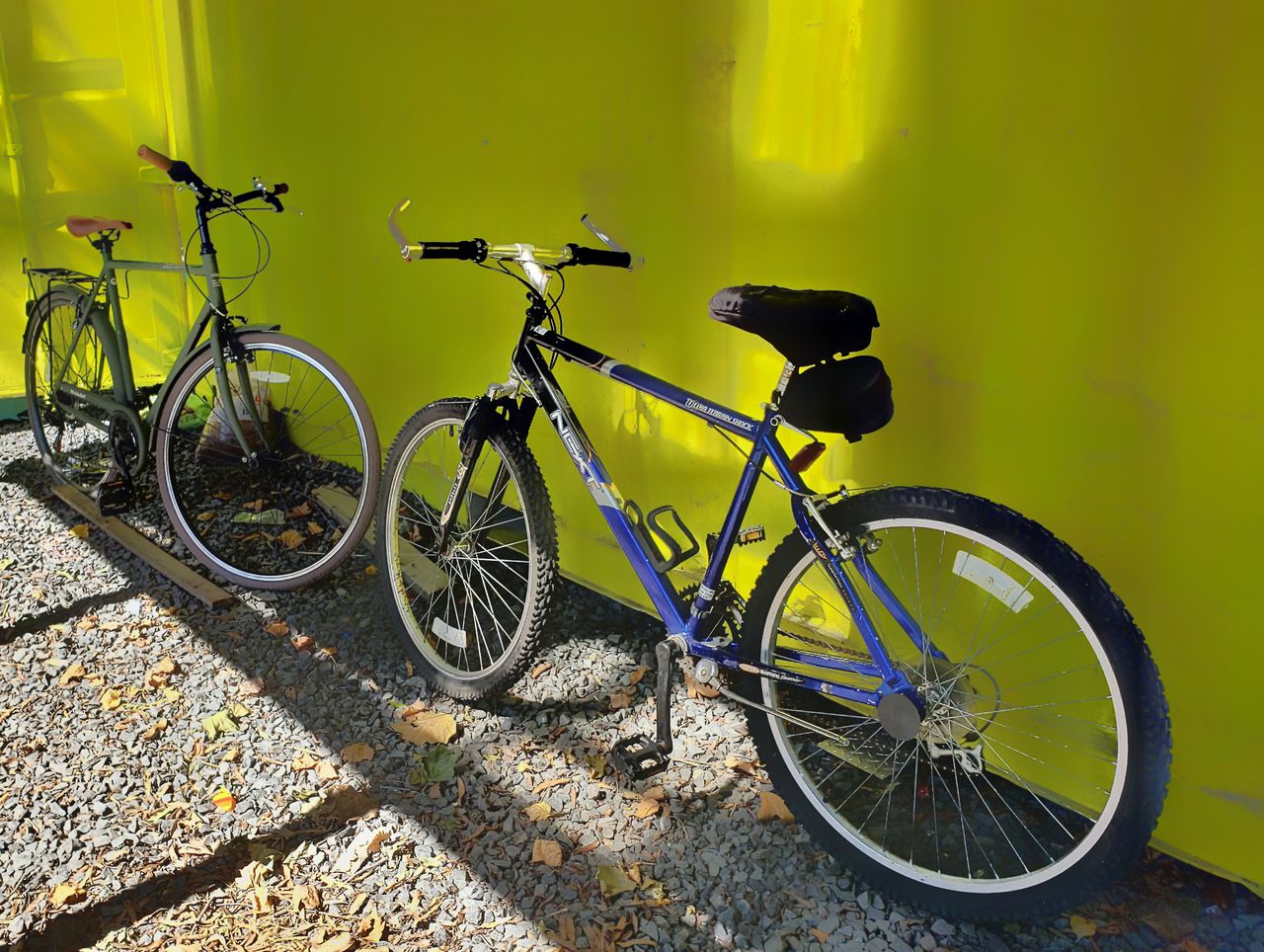